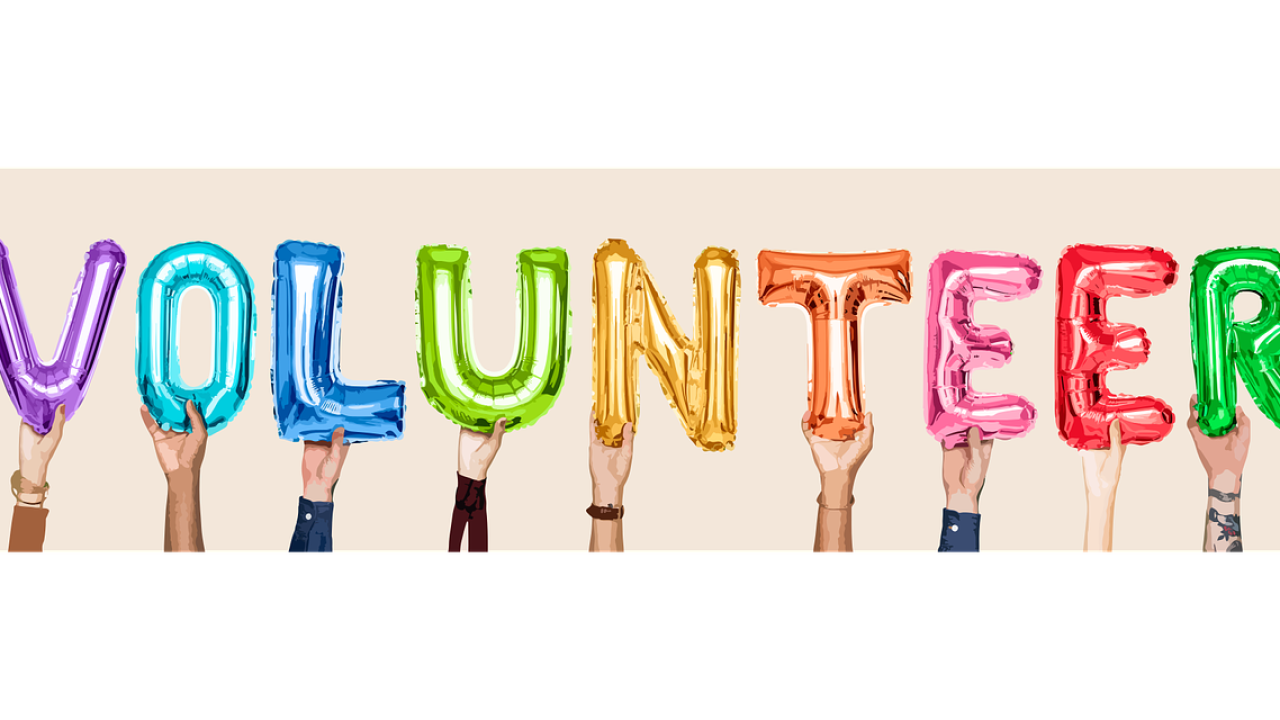 The Rape Crisis Center (RCC), which serves all of Clark County, continues to address increasing demand for its services and is calling on the community for help. In 2018, the RCC volunteers and staff responded to 727 victims of sexual assault at the hospital, handled 4,214 calls to the hotline - a 20% increase over the previous year - and helped a record number of counseling clients. The RCC expanded its office space in February of 2019 to help manage the increasing demand, which continues to climb. Trained volunteers are essential to the RCC, and given the growing demand for services and efforts to add new and expanded services, volunteers are needed now more than ever.

In each of the last three years, a summer month (June, July, August) has been the busiest of the year both in terms of responding to victims at the hospital and calls to the RCC’s 24/7 hotline number. In addition, the RCC is fielding more requests than ever for the organization to participate in health fairs, community programs and back-to-school events, and the demand in the summer is among the busiest all year.

Those who are interested in becoming a volunteer should apply online at rcclv.org. Applications for the next training session are due May 20 and the training course begins May 28. The volunteer training is a total of 50 hours and includes learning about the services of the RCC, community resources for sexual assault victims, how to respond to individuals in crisis, how the investigation and criminal justice process works for sexual assault cases and how to represent the RCC at community events. New volunteers must be at least 21 years of age and be able to successfully pass a background check, drug screening and commit to a minimum of six months of volunteer service of at least four hours per week.

The Rape Crisis Center conducts several training sessions throughout the year. Following the May 28 course, the RCC will host another training in late August. Prospective volunteers may apply any time at rcclv.org.