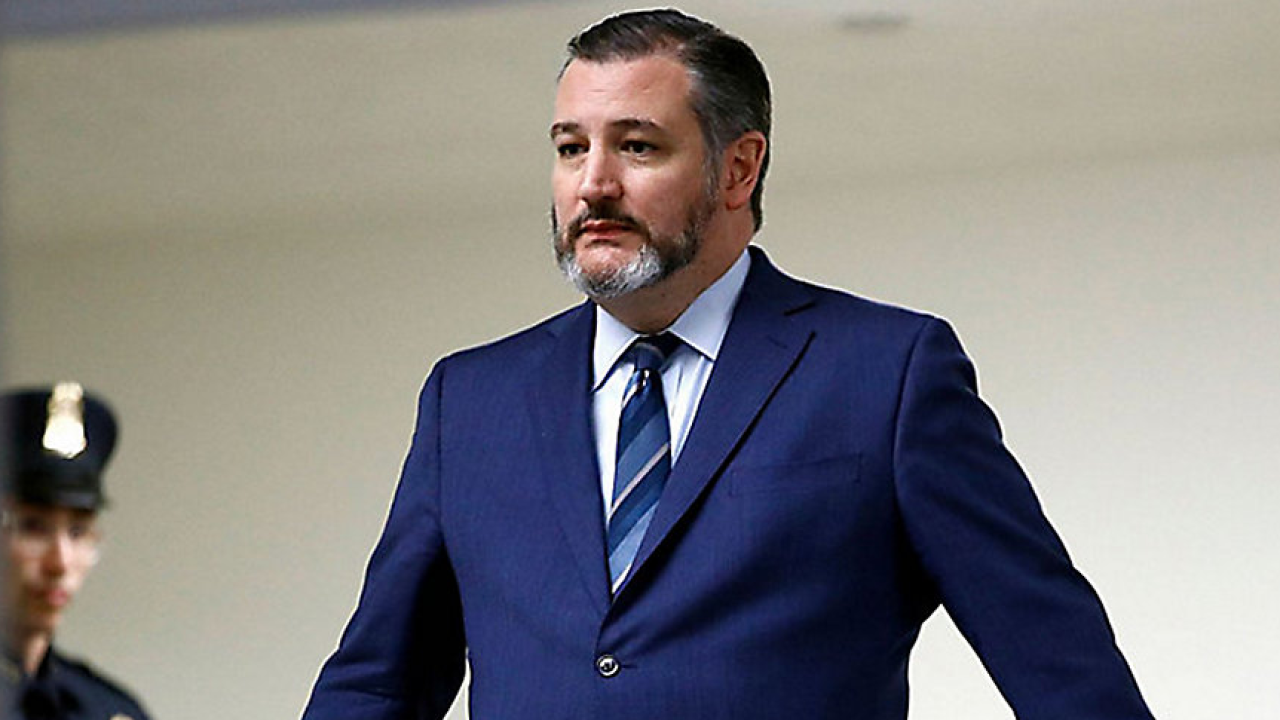 MAGA meetups are neighborhood-centric community events that play a pivotal role in organizing volunteers within local communities across Nevada, according to a spokesperson for the event.