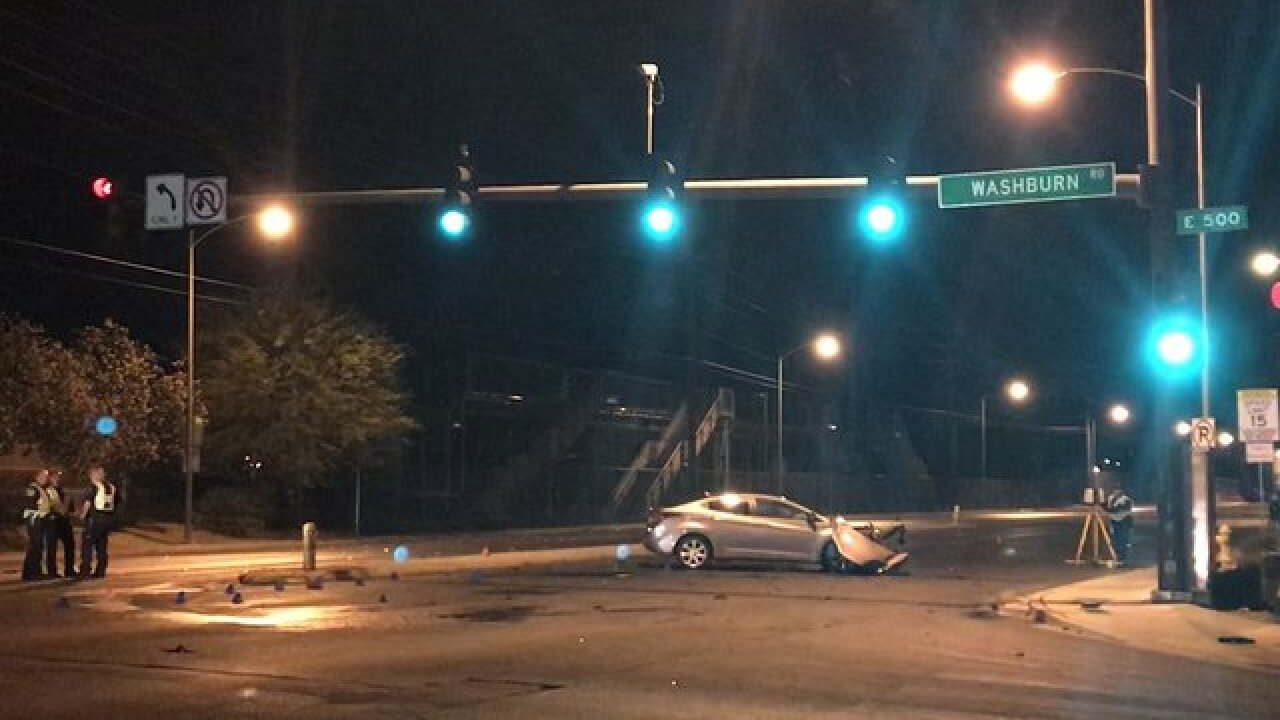 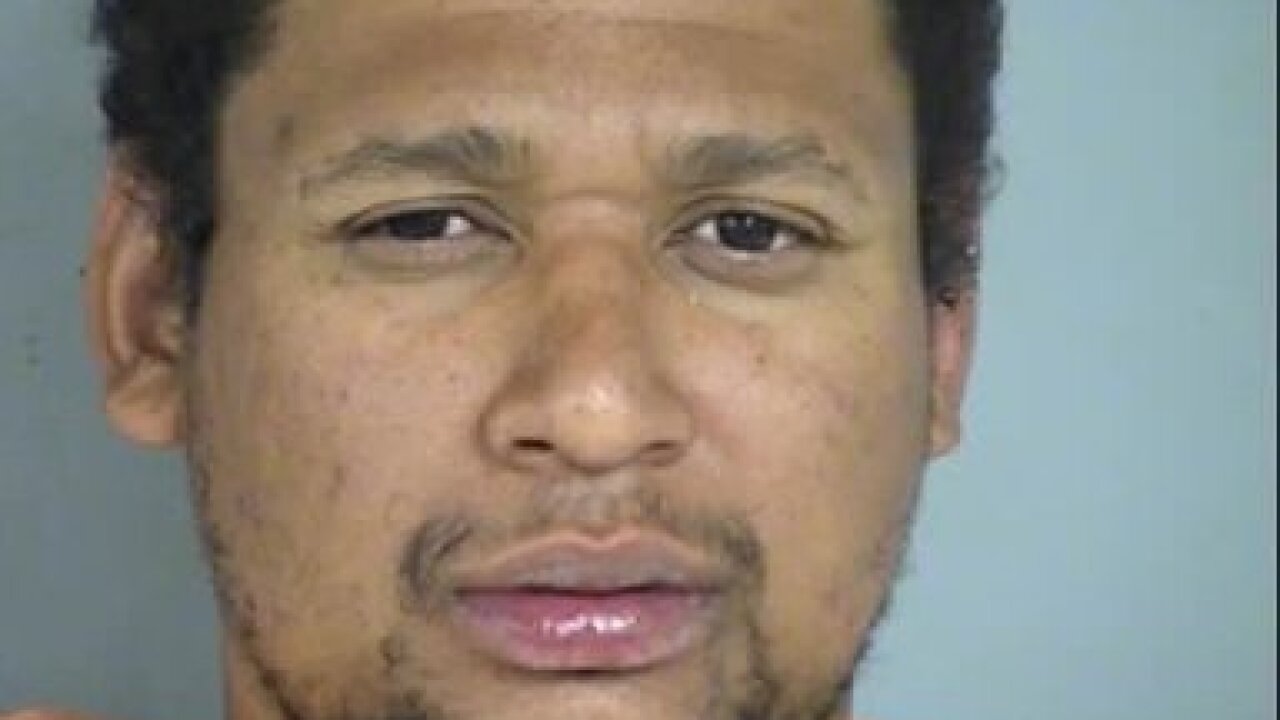 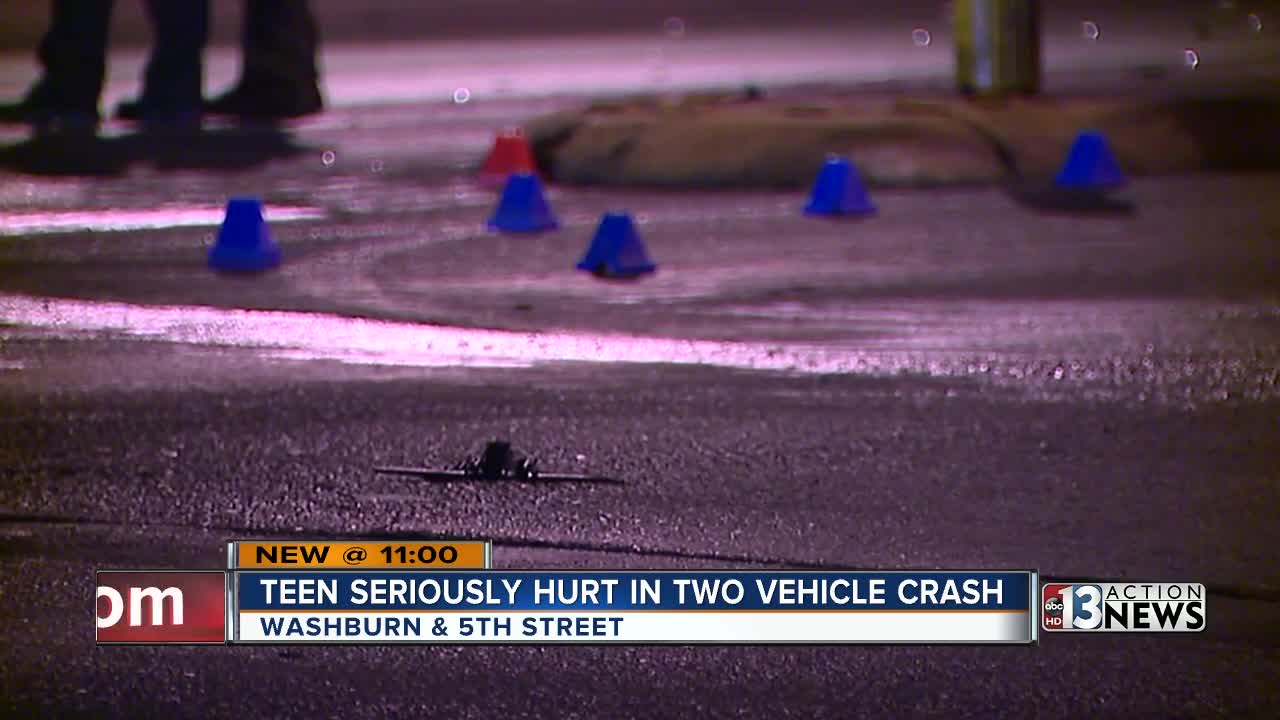 UPDATE MAY 21: A 31-year-old man has been arrested after a teen was critically injured in a North Las Vegas crash Saturday.

According to North Las Vegas police, Jonathan Jackson was arrested for driving under the influence, reckless driving and leaving the scene of an accident in the crash near Washburn Road and 5th Street.

The North Las Vegas intersection of Washburn Road and 5th Street was closed after a wreck between two vehicles sent two people to the hospital.

One of those people -- a 16-year-old boy -- is said to be in life-threatening condition, according to North Las Vegas Police.  Drugs and/or alcohol are suspected to have played a role.

The wreck occurred around 8 p.m. Saturday.

Intersection closed to through traffic in a directions at Washburn & 5th Street after serious crash. Drivers avoid area. pic.twitter.com/qkls2V3Uw3