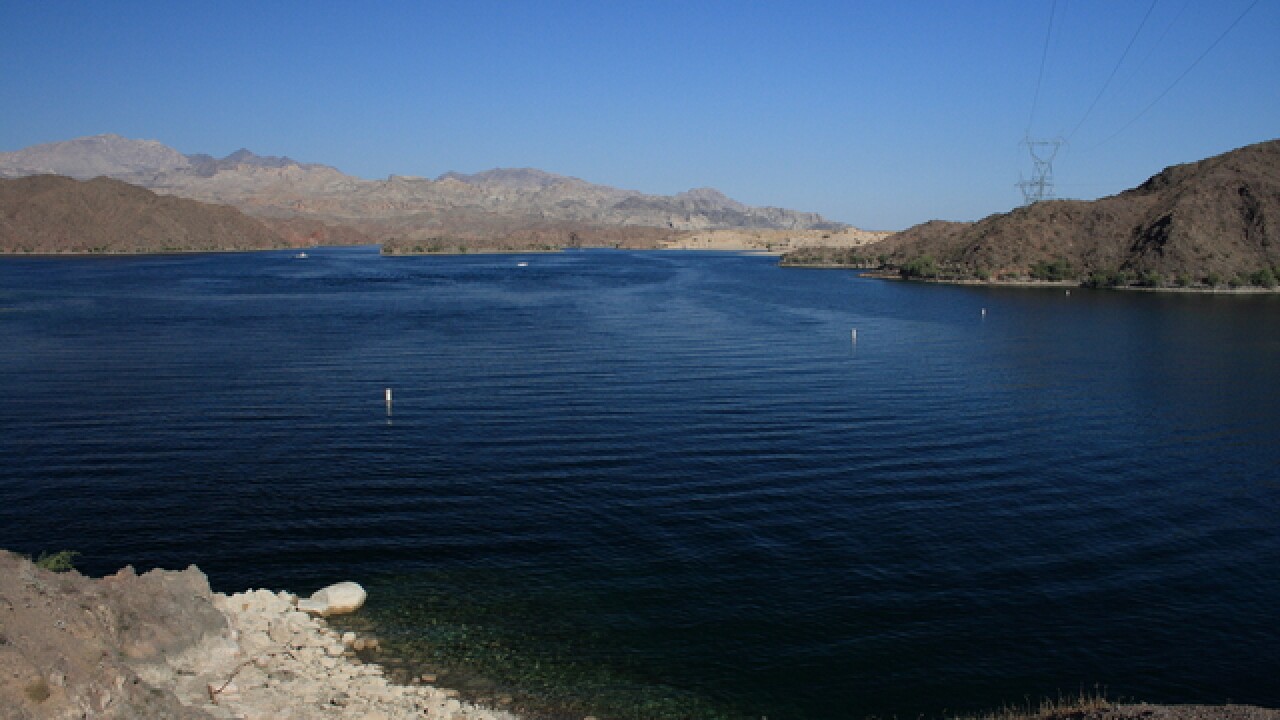 UPDATE JULY 5: 16-year-old Jonathon James has been identified as the person who possibly died from drowning at Lake Mohave on July 3.

ORIGINAL STORY: One teen is dead after possibly drowning at Lake Mohave on Tuesday.

National Park Service rangers say they received a report of a possible drowning at Cabinsite Cove around 6:18 p.m. The teenage male victim was brought to shore by bystanders who were advised to perform CPR.

Park rangers and the Bullhead City Fire Department responded and took over care. The teen was taken to a Las Vegas hospital where he was later pronounced dead.

A preliminary investigation indicates the teen was swimming out to a buoy, but witnesses say he was having difficulty on the way back and went under the water. He was not wearing a life jacket.

Rangers say that bystanders retrieved the teen from the water and performed CPR until emergency responders arrived.

The case is under investigation, and the Clark County Coroner will later identify the victim and determine the cause of death.