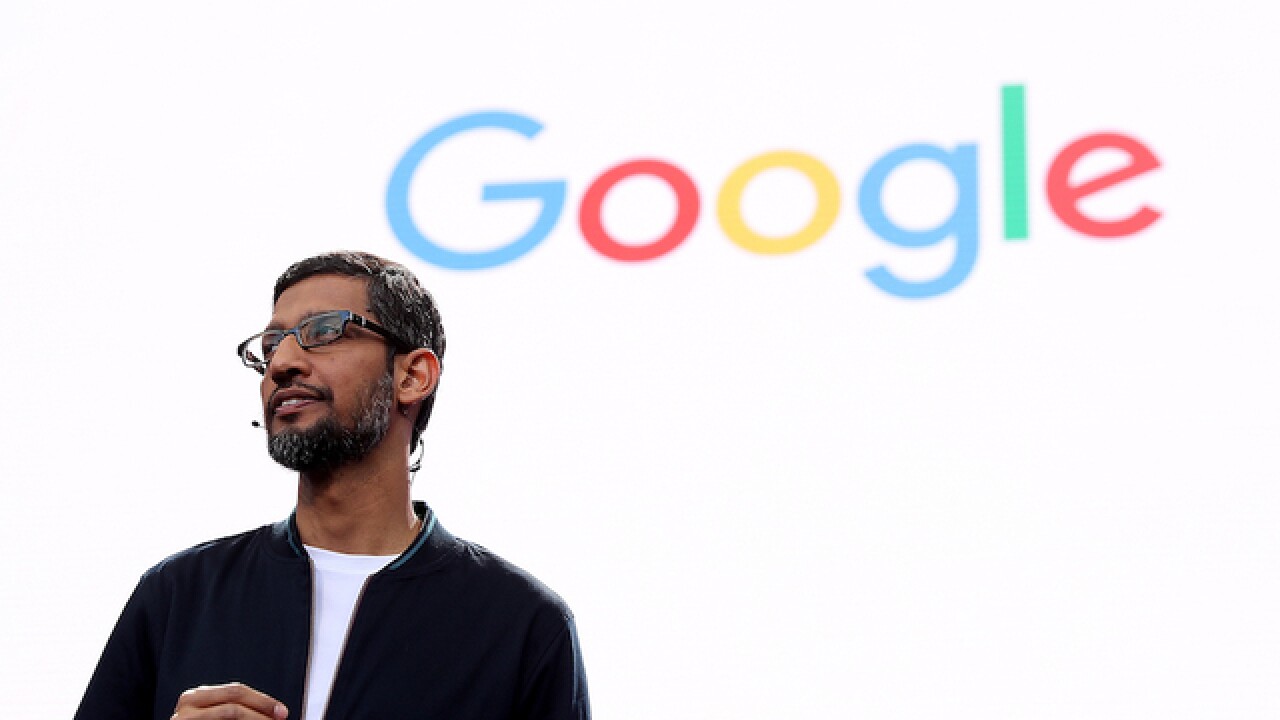 Is Google planning a new laptop?

That's what Android Police is reporting. The outlet reported Google plans to release a new Pixel laptop in the third quarter of 2017.

The big difference between this laptop and others is that the device is expected to have a new operating system, according to Android Police. The new system would be a combined Android/Chrome OS 'Andromeda' operating system.

The project is known internally as "Bison," according to Android Police.

9to5Google, meanwhile, reported the new operating system will go on a Huawei Nexus tablet and a "convertible laptop."

The site concludes that the creation is Google's way of admitting that the Chrome OS has failed.