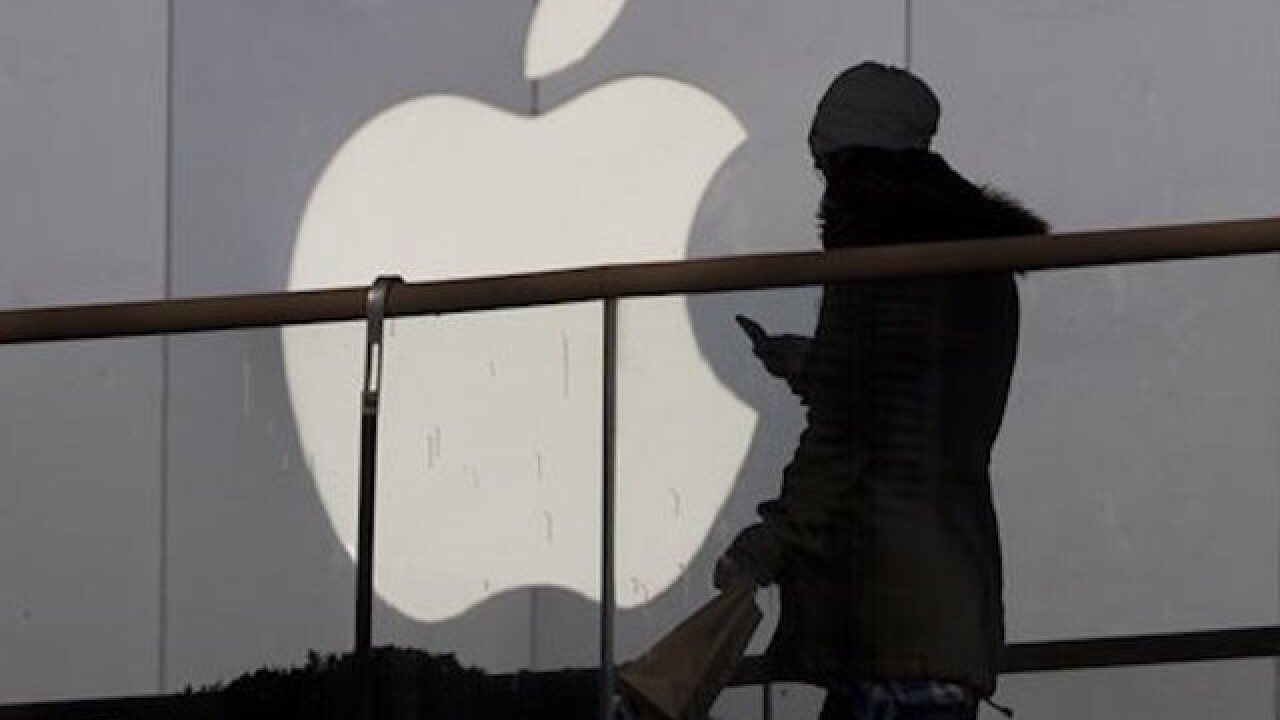 Copyright Associated Press
Ng Han Guan
<p>In this Dec. 23, 2013, file photo, a woman using a phone walks past Apple's logo near its retail outlet in Beijing. Even while it fiercely opposes the FBI's demand for help unlocking an encrypted iPhone used in the San Bernardino mass shootings, Apple has never argued that it isn't capable of doing what the government wants.  (AP Photo/Ng Han Guan, File)</p>

NEW YORK (AP) — The Justice Department says it will continue trying to force Apple to reveal a phone's data in a New York drug case.

The government told a Brooklyn judge Friday it still wants an order requiring Apple's cooperation even though it no longer needs the company's help with a phone linked to a mass shooting in California.

Apple expressed disappointment, saying its lawyers will press to learn whether the FBI has tried other means to get into the phone.

The Justice Department recently dropped a legal fight to compel Apple to help it break into an iPhone used by a gunman in the December attack in San Bernardino that killed 14 people.

In Brooklyn, a magistrate judge had blocked the government from forcing Apple to help. The government appealed.