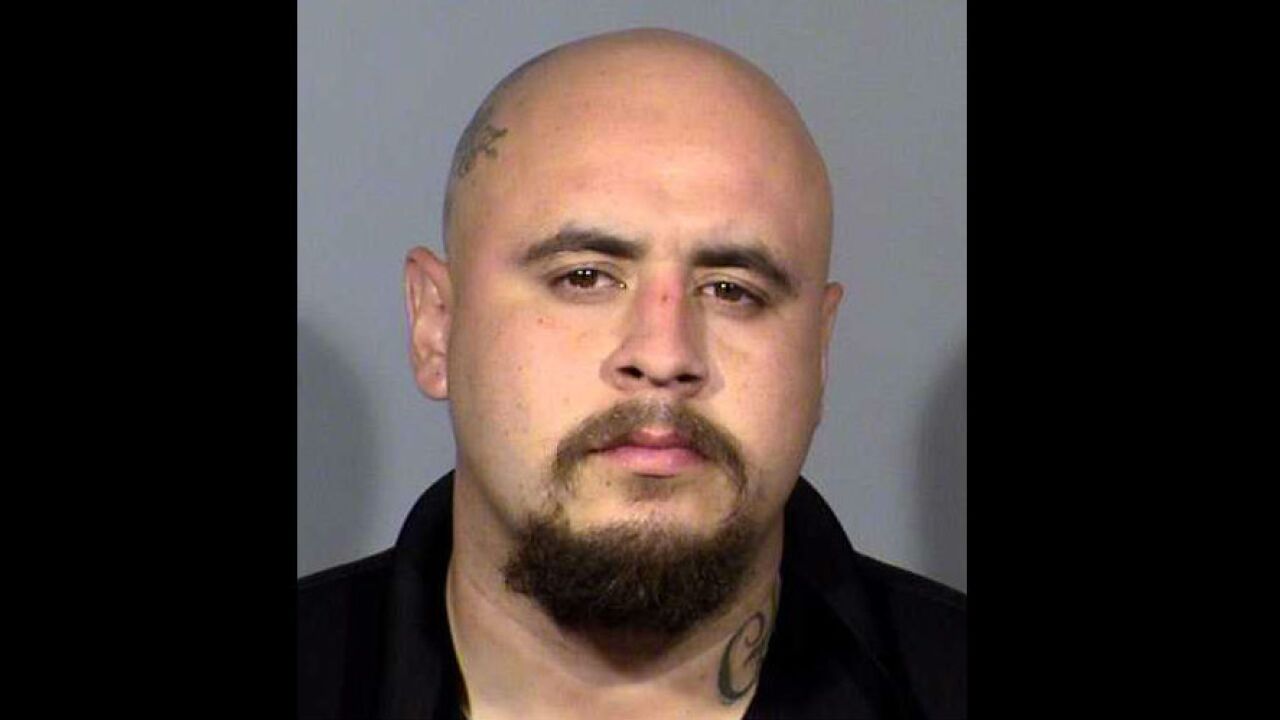 LAS VEGAS (AP) — Authorities say a man has been arrested on suspicion of murder in connection with a body found in the Las Vegas desert last month.

It was unclear Sunday if Yanez has a lawyer yet who can speak on his behalf.

Las Vegas Metropolitan Police say a person called March 15 to report a body in the desert.

Officers responded and found the body off State Route 147 east of the Las Vegas valley.

Police say it appeared the body had been at that location for several days.

There's no word yet from authorities on the body's identity and a possible cause of death.