Study: Nevada ranks 4th in US for rate of women murdered by men 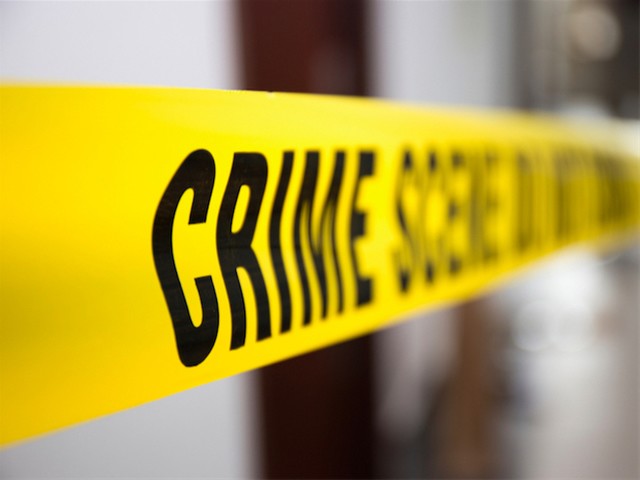 Nevada ranks fourth in the nation in the rate of women murdered by men, with a rate of 2.03 per 100,000, according to a newly-released Violence Policy Center study.

LAS VEGAS (KTNV) — Nevada ranks fourth in the nation in the rate of women murdered by men, with a rate of 2.03 per 100,000, according to the newly-released Violence Policy Center study: When Men Murder Women: An Analysis of 2017 Homicide Data.

This is the sixth year in a row that Nevada has ranked in the top 10 states for the rate of women murdered by men.

Each year the VPC releases this report in advance of Domestic Violence Awareness Month in October. This year, its release comes following the February 2019 expiration of the federal Violence Against Women Act (VAWA). A bill to reauthorize VAWA has passed the U.S. House and is awaiting action in the Senate.

The study uses 2017 data, the most recent year for which information is available. The study covers homicides involving one female murder victim and one male offender, and uses data from the Federal Bureau of Investigation’s Supplementary Homicide Report.

The study found that nationwide, 92 percent of women killed by men were murdered by someone they knew and that the most common weapon used was a gun.

Below is a table of the states with the 10 highest rates of females murdered by males in single victim/single offender incidents in 2017.

For each of these 10 states, the study offers a detailed summary including: the number of victims by age group and race; the most common weapons used; the victim to offender relationships; and the circumstances of the homicides.

National statistics from the study include the following.

The study calculates the rate of women murdered by men by dividing the total number of females murdered by males in single victim/single offender incidents by the total female population and multiplying the result by 100,000. This is the standard and accepted method of comparing fatal levels of gun violence.

In addition to supporting renewal of the Violence Against Women Act, the study urges that state legislators adopt laws that enhance enforcement of federal legislation and ensure that guns are surrendered by or removed from the presence of abusers.