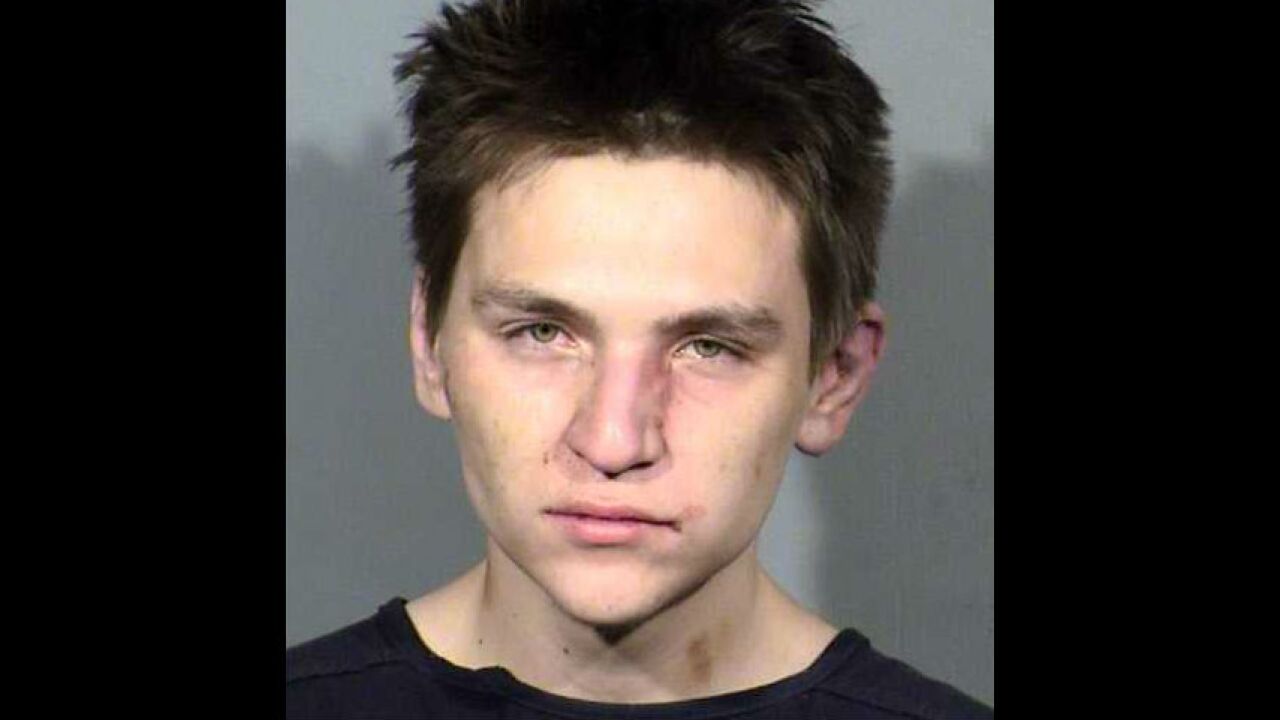 LAS VEGAS (KTNV) — Las Vegas police have arrested 25-year-old Steven Clifford in connection to the death of a woman on July 15.

Police say they received a report of gunfire at an apartment complex in the 2200 block of West Bonanza Road around 6:18 p.m. on July 15.

An adult female was found at the scene and was pronounced deceased by medical personnel.

The preliminary investigation by the Las Vegas Metropolitan Police Department's Homicide Section indicated the victim was involved in an argument in the residence with Clifford, who was her boyfriend. The circumstances of the shooting were unclear that night and Clifford was arrested on unrelated charges.

He was re-booked on one count of open murder on July 17.

The Clark County coroner will release the name of the woman.