Stormy Daniels was "truthful about having unprotected vaginal intercourse with Donald Trump in July 2006," according to a polygraph test report.

It just so happens that Daniels took the polygraph test in Las Vegas in 2011. 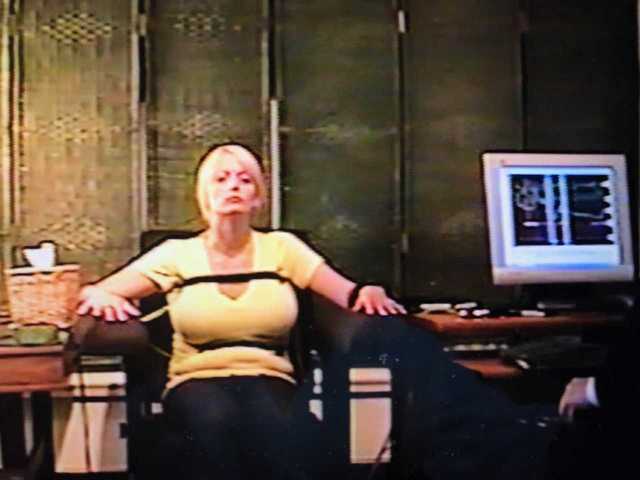 The report states that the "probability of deception was measured to be less than 1%." It was given to CNN by Michael Avenatti, Daniels' attorney and contains three pertinent questions: "Around July 2006, did you have vaginal intercourse with Donald Trump?," "Around July 2006, did you have unprotected sex with Donald Trump?" and "Did Trump say you would get on 'The Apprentice?'"

Daniels replied yes to all three questions. The first two were analyzed to be truthful, the third question was "inconclusive" according to the polygraph examiner Ronald Slay.

Polygraphs are generally inadmissible in court.

Lippe-McGraw told CNN on Tuesday that Daniels passed the test in a broader sense. "Based off of the interview, we had her take the polygraph test to confirm the details of what she was telling us. There wasn't much in the way of physical evidence, per se," Lippe-McGraw said, adding that the big-picture question they wanted to confirm was that the affair happened, and that Daniels passed. Lippe-McGraw said that Daniels told her she had unprotected sex with Trump, because Daniels is allergic to latex and didn't have condoms at the time.

The Wall Street Journal first released the details of the polygraph questions and answers.