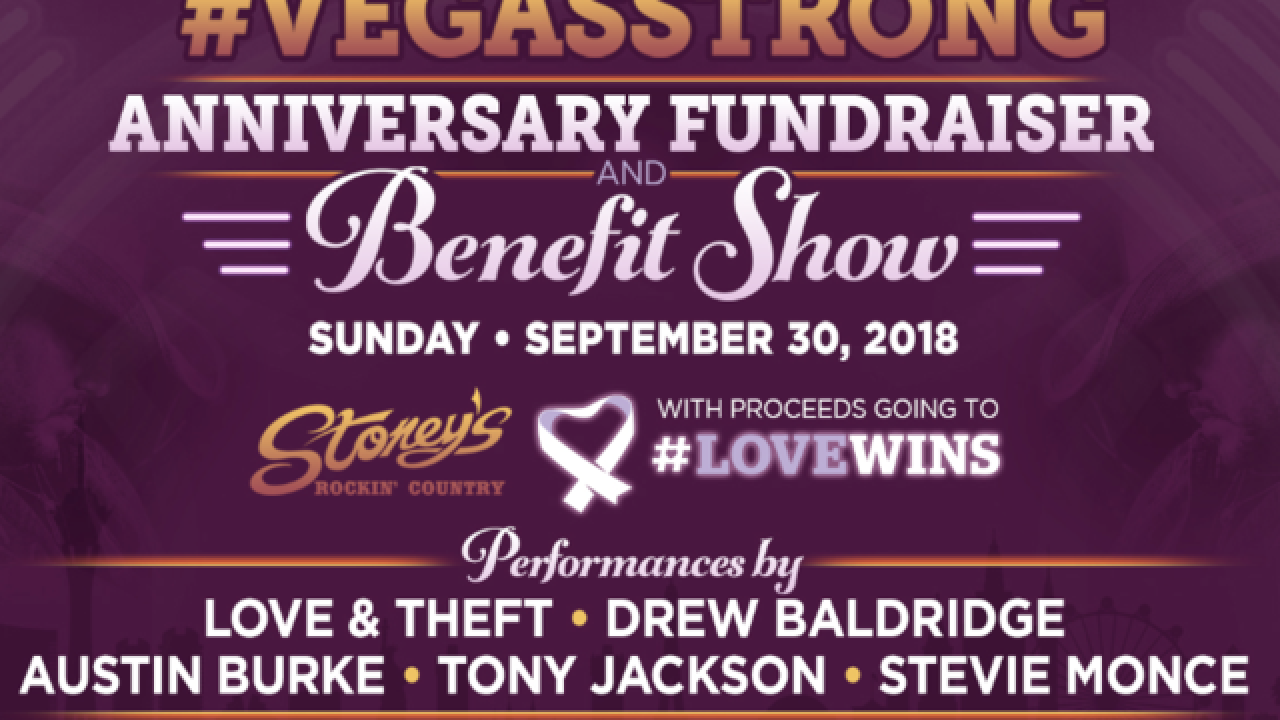 Copyright 2018 Scripps Media, Inc. All rights reserved. This material may not be published, broadcast, rewritten, or redistributed.
Stoney's Rockin' Country 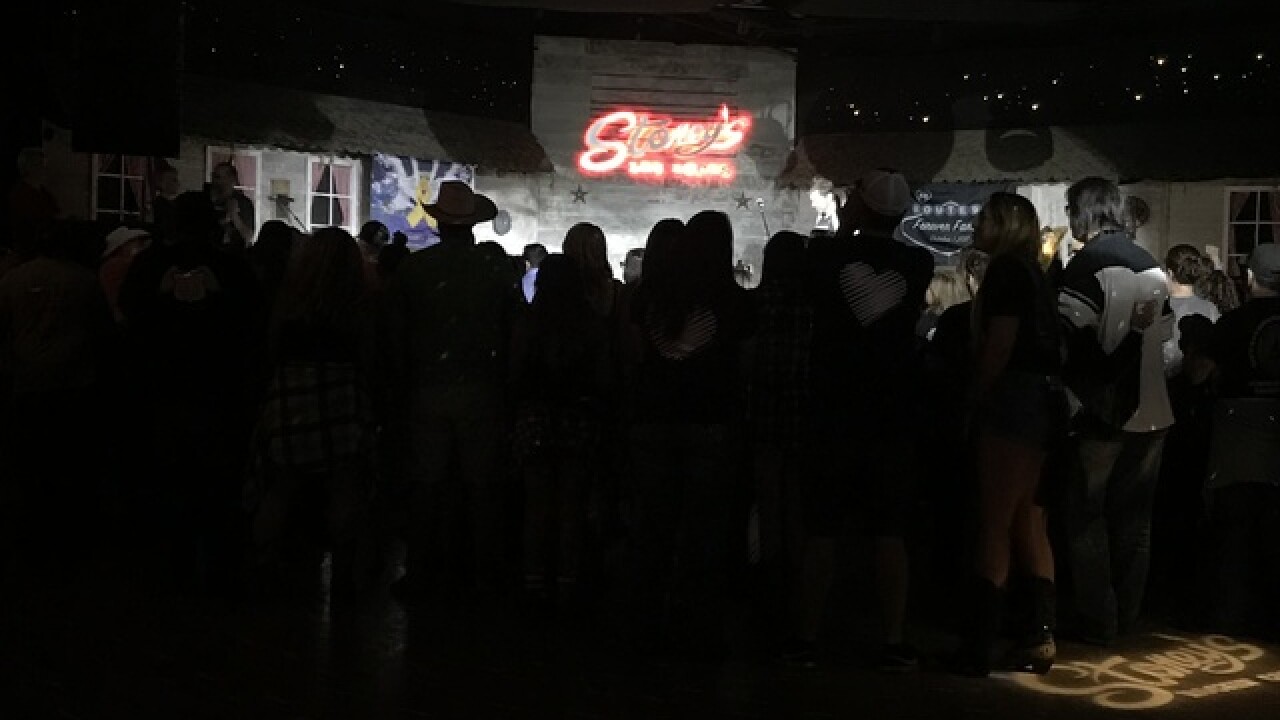 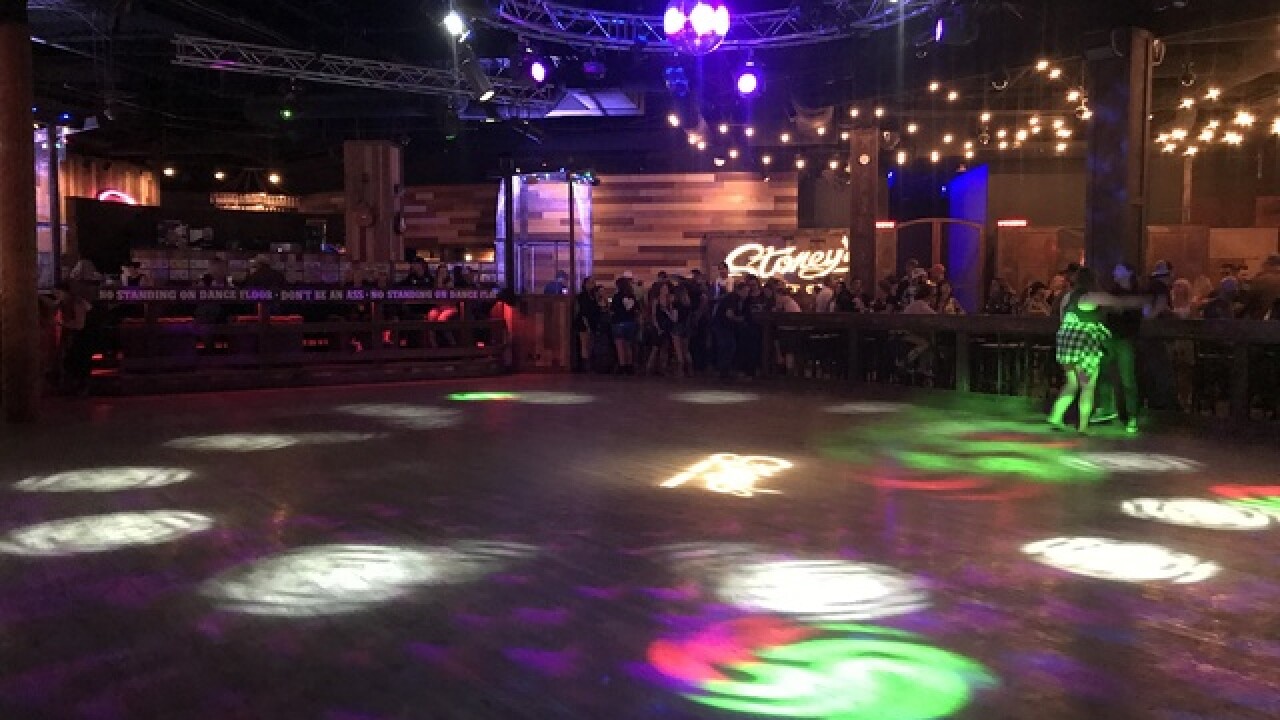 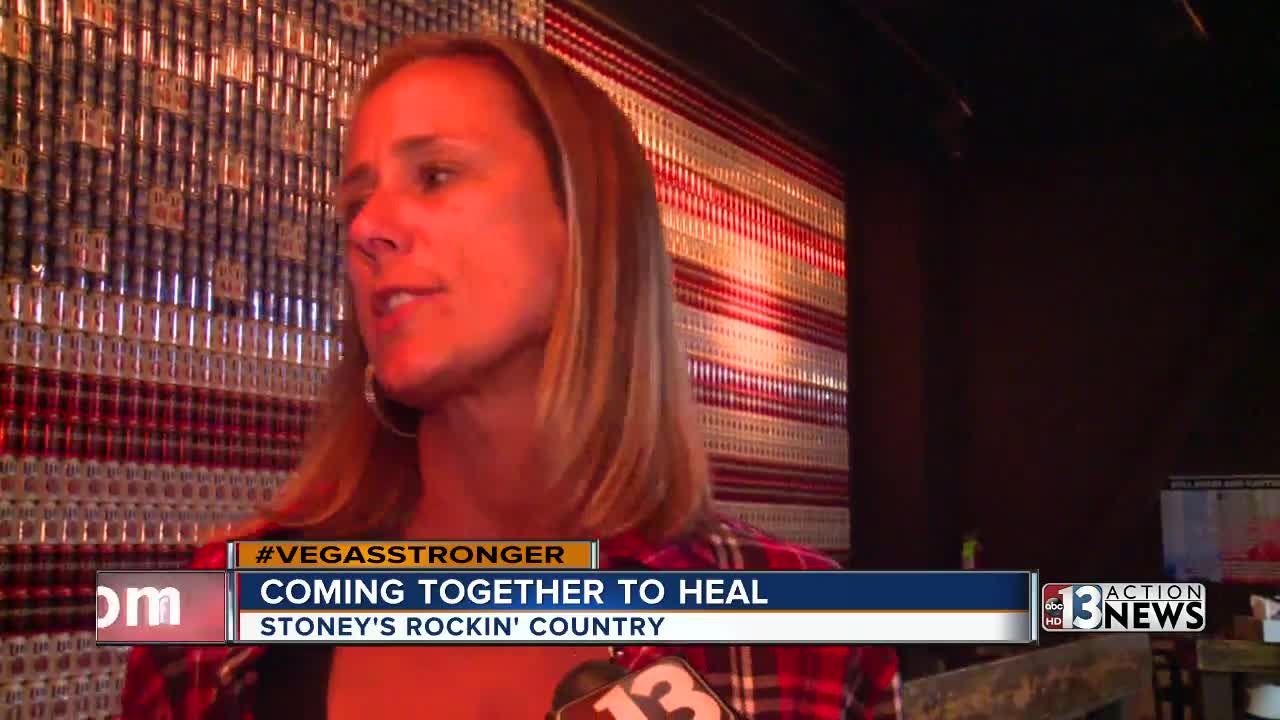 Organizers say the event was all about focusing on the positive and the strength of the Las Vegas community.

Many who attended were at the Route 91 Festival last year.

“You just see someone with a Country Strong shirt and they give you a hug.”

Tickets were sold out before the concert even started, and the lines were out the door.

“It’s like you’re a team, you’re a family and I was already close with hem before but this is an experience that we can never shake," says Cassidy, survivor.

Proceeds from the event will go to #LoveWins, which works to help the families of the 58 victims.