Suspect in Illinois child death gets 28 years in Nevada case

A man accused of murdering his 6 year old daughter has been sentenced to 28 years in prison. Jason Quate pleaded guilty to felony child sex crimes here in Nevada. 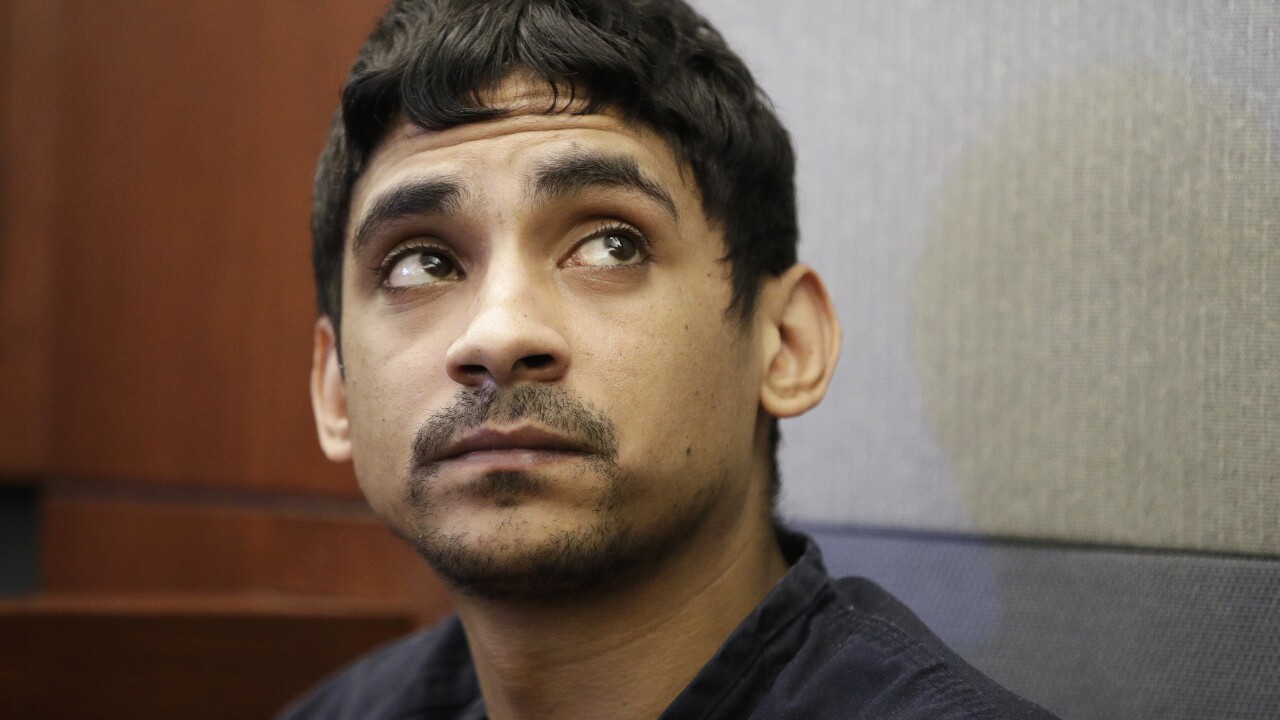 LAS VEGAS (AP) — A man accused of murder in the death of his 6-year-old daughter in a St. Louis suburb was sentenced to 28 years to life in Nevada state prison after pleading guilty to felony child sex charges.

The body of his daughter was found in a garage at a vacant home in Centreville, Illinois.