Lawyer who admitted inmates' cellphone use is disbarred 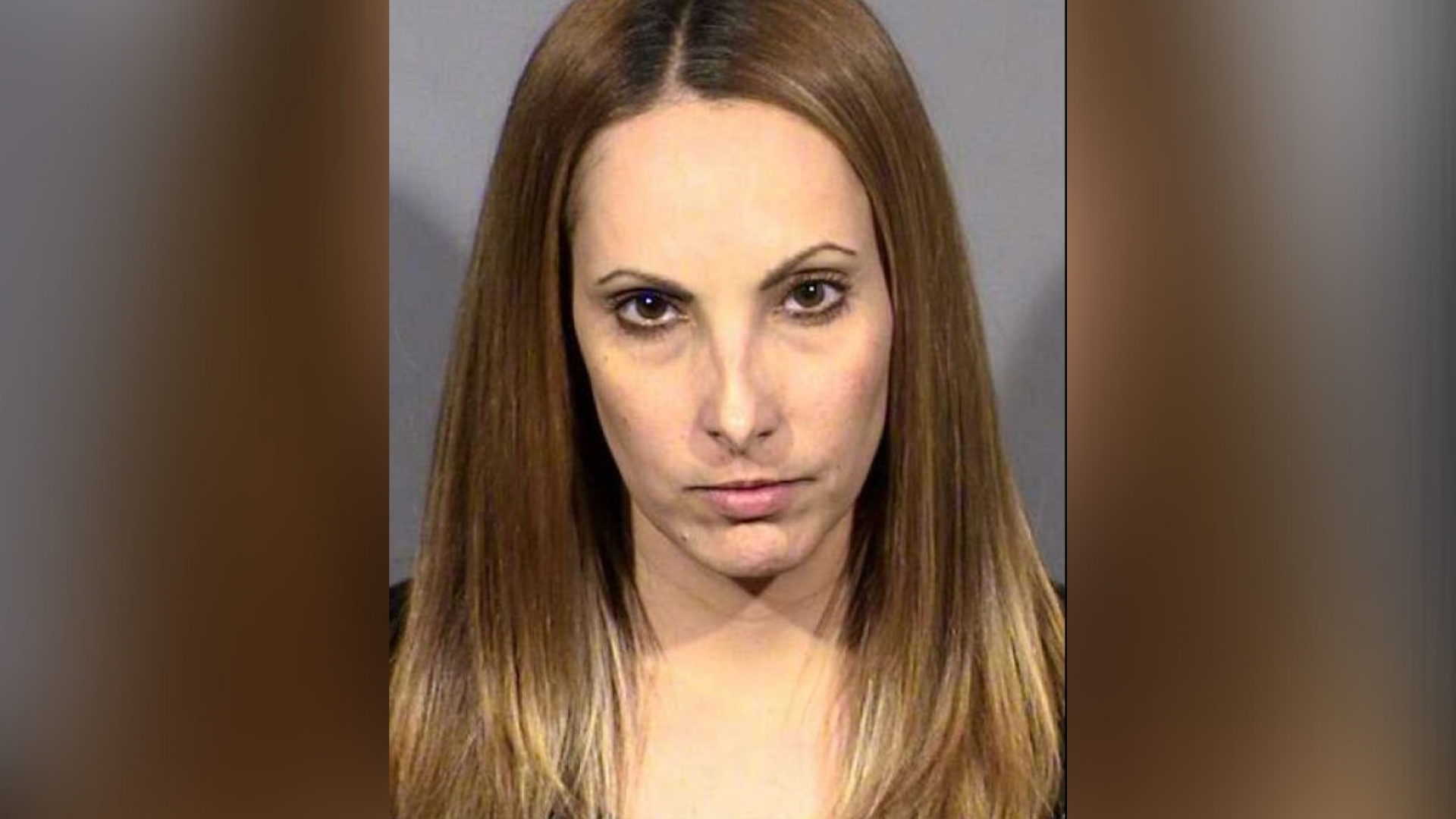 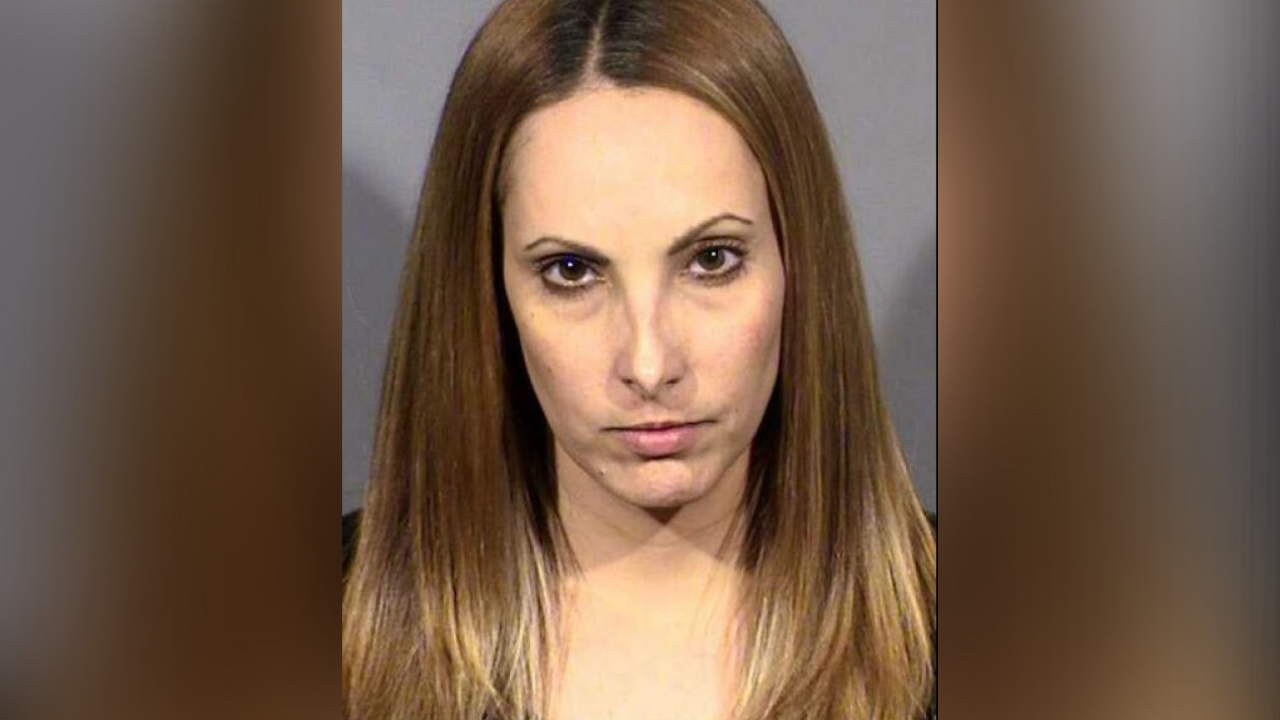 LAS VEGAS (AP) — A Las Vegas attorney who pleaded guilty to a felony charge for allowing her clients to use cellphones while in jail has been disbarred from practicing law in Nevada.

The Nevada Supreme Court on Friday issued a decision stating that Alexis Plunkett's misconduct hurt the legal system, her profession and her clients.

This is the only career I’ve known, and I am absolutely devastated. I lived my life and I practiced law trying to help people, and my mistaken help has cost me my career and livelihood. I have nothing but remorse for dragging two clients, my own boyfriend and a homeless pro bono client, into this mess, and I’m sorry the Supreme Court felt I would do anything to purposefully harm my clients. My entire life is ruined over a genuine mistake. I do not wish upon anyone what I have been through.

The charge stems from Plunkett's jail visits to two former clients, including her then-boyfriend. Plunkett said the cellphone was used to make calls regarding bail, which she believed she was authorized to do.

KTNV contributed to the original story.