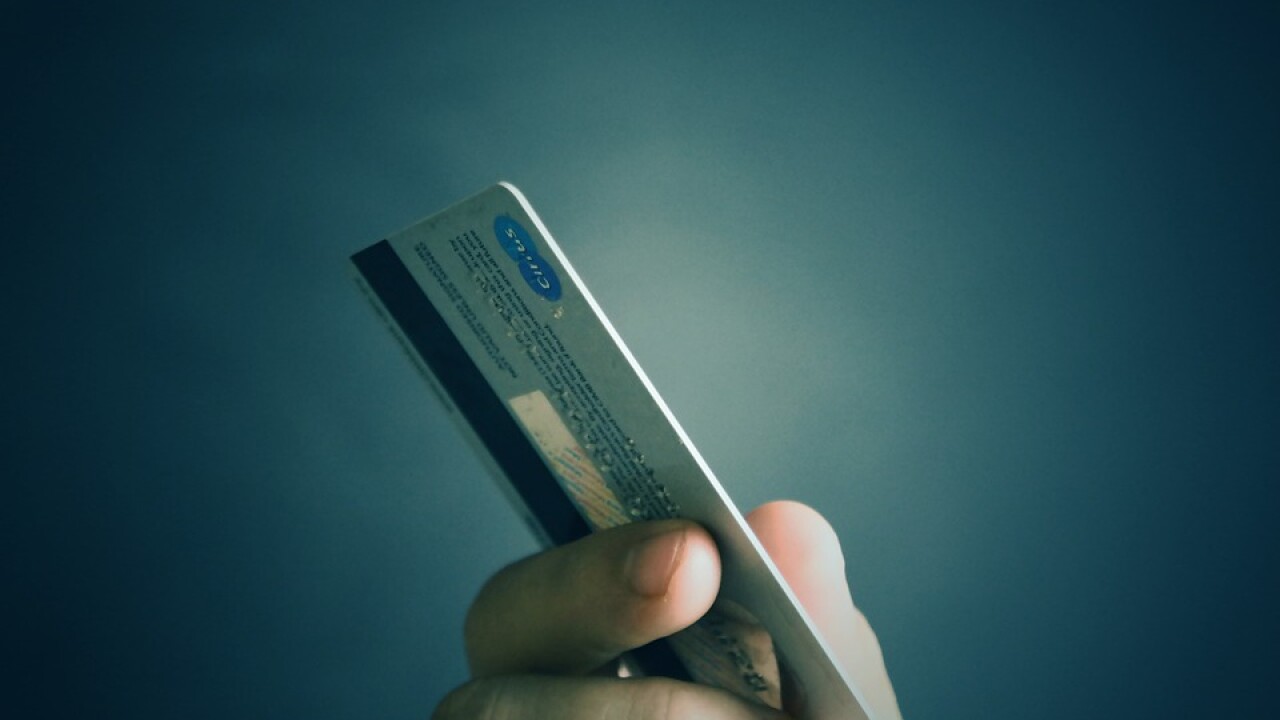 LAS VEGAS (AP) — The former CEO of the Las Vegas Convention and Visitors Authority made his initial court appearance on felony charges stemming from the alleged theft of Southwest Airlines gift cards bought by the authority.

Clark County prosecutors filed theft and misconduct of a public officer charges Monday against Ralenkotter, two of his top former executives and a Southwest employee over the misuse of $90,000 in airline gift cards.

Justice of the Peace Harmony Letizia scheduled a status hearing in two weeks to set a preliminary hearing to determine whether Ralenkotter and the other defendants should be bound over for trial in Clark County District Court.