Source: Botched blood draw could be behind Las Vegas captain relieved of duty 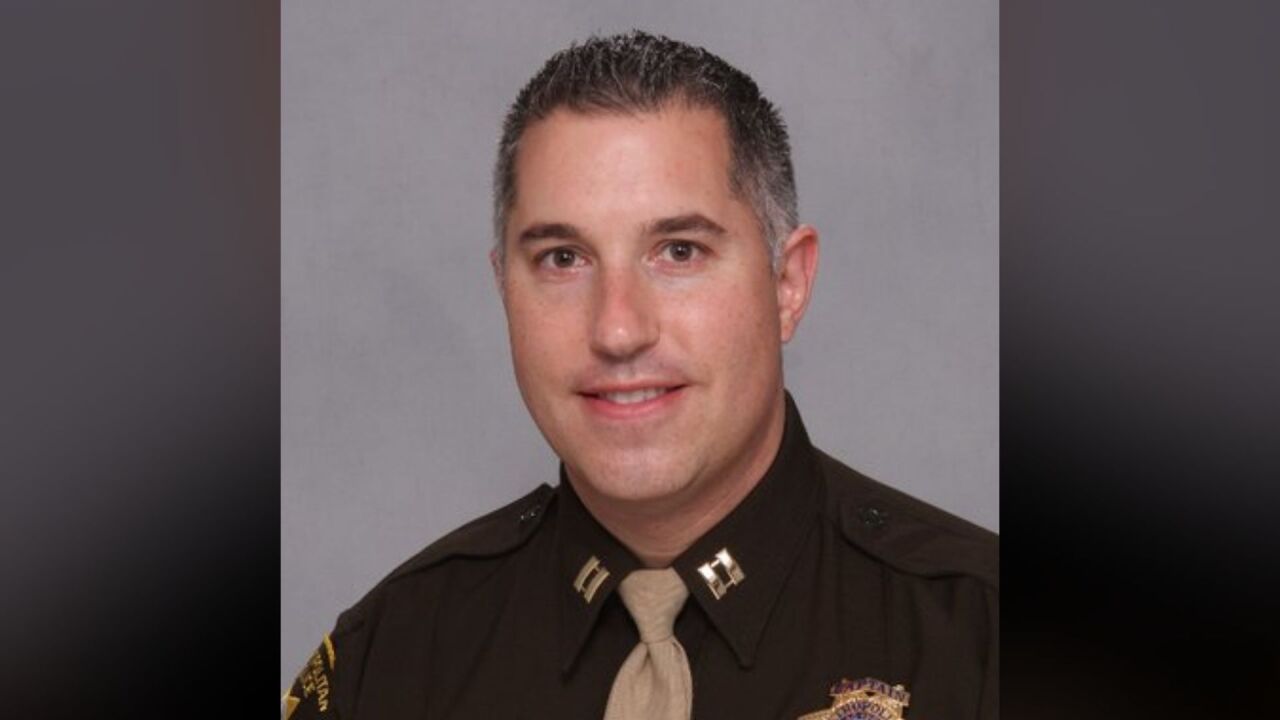 LAS VEGAS (KTNV) — Las Vegas Metropolitan Police Department Traffic Capt. Nick Farese was relieved from his position as of May 31, according to Las Vegas police.

The blood draw occurred after the two-hour window which may affect the result of the test, according to sources, and is what may have led to Farese being relieved of duty.

In an arrest report from the District Attorney’s office, we’re getting a better idea what took place in the investigation.

Documents show the crash happened around 4:48 that afternoon.

Gragson was taken into custody by officers at 5:34 p.m.

After that, the process to obtain a search warrant to conduct an impairment drug test started around 6:45 p.m.

But, that electronic search warrant was not obtained until about an hour and a half later.

At that point, it had been 3.5 hours since the crash happened, well past the time sources say the blood should have been drawn.

The arrest report notes though a complicated crash scene, rush hour traffic, and issue with the search warrant as reason for the delay.

The first blow draw was taken at UMC Trauma minutes later, and the second draw was over an hour after that.

Las Vegas police officials said this was a personnel matter and no additional details were provided.

Farese remains an employee of Las Vegas Metro Police, but his role is unknown.

The Police Supervisor Union told 13 Action News they have no comment on the situation.