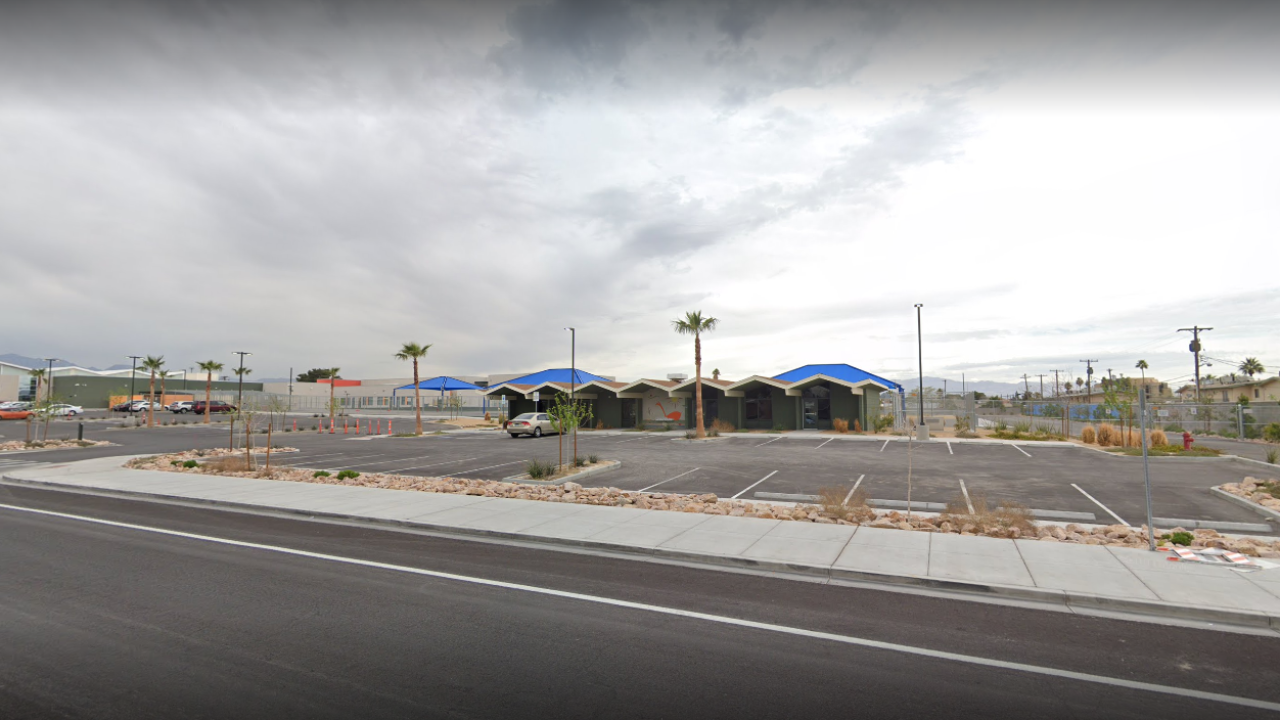 LAS VEGAS (KTNV) — A Las Vegas mother says she wants the elementary school that her children attend to close temporarily while the health district investigates what is causing students there to become ill.

Cexton said both her son and daughter woke up early Thursday morning with vomiting and diarrhea.

When it appeared to worsen, she took them to the hospital where doctors suspected they had food poisoning.

Later, in a voice mail message, the school's principal said the Southern Nevada Health District was looking at possible norovirus after other students became ill during the day.

"I honestly think that they should close the school down. And do another thorough cleaning. And investigate all the food," Cexton said.

Cexton said her children had no appetite when they got home from school but had eaten food prepared at school earlier in the day.

A professional cleaning company was outside the school Thursday night working to disinfect the school before students arrive Friday morning.

The district released the following statement:

CCSD is working with the Southern Nevada Health District that is investigating the matter.

Additionally, CCSD will be conducting thorough cleaning to the school site tonight in preparation of school tomorrow.

As we continue to look into the matter, we encourage healthy habits in the classroom and at home which are good practice:

- Cover your nose and mouth when you cough or sneeze.

- Wash your hands often with soap and water, especially after you cough or sneeze. If you are not near water, use an alcohol-based hand cleaner.

- Avoid touching your eyes, nose, and mouth because germs can spread this way.