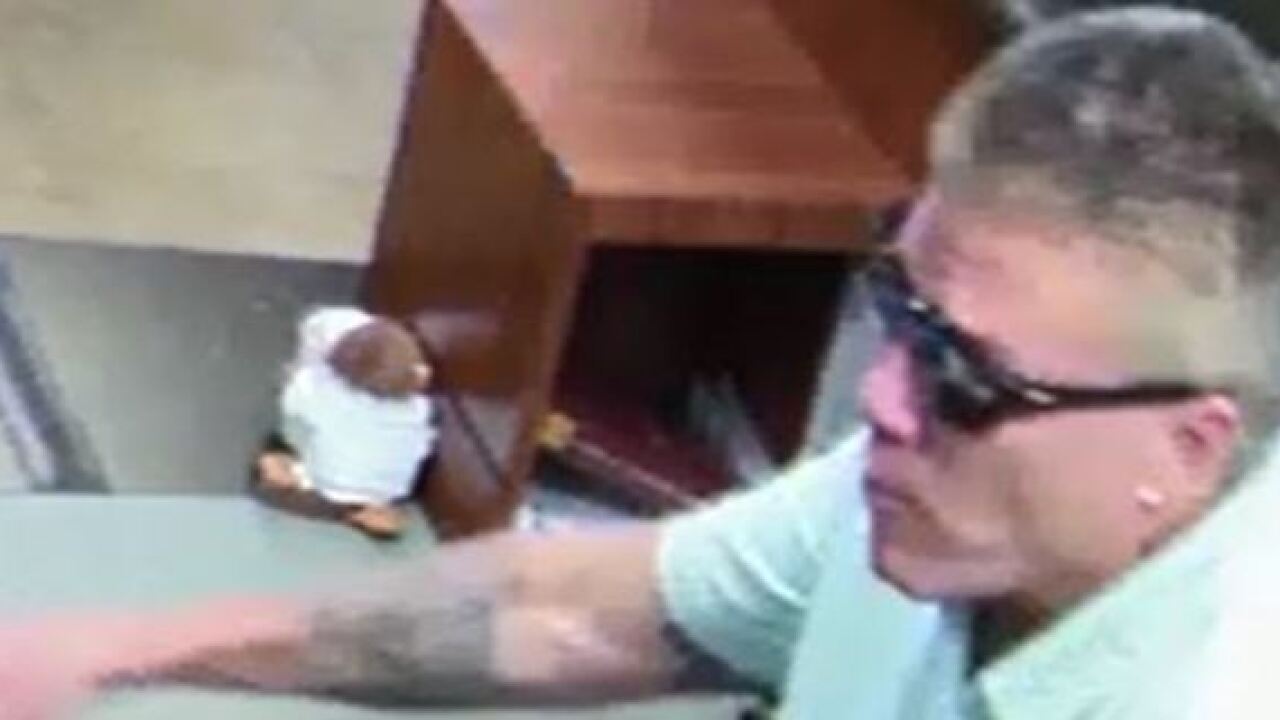 Copyright 2018 Scripps Media, Inc. All rights reserved. This material may not be published, broadcast, rewritten, or redistributed.
David Miller TCB 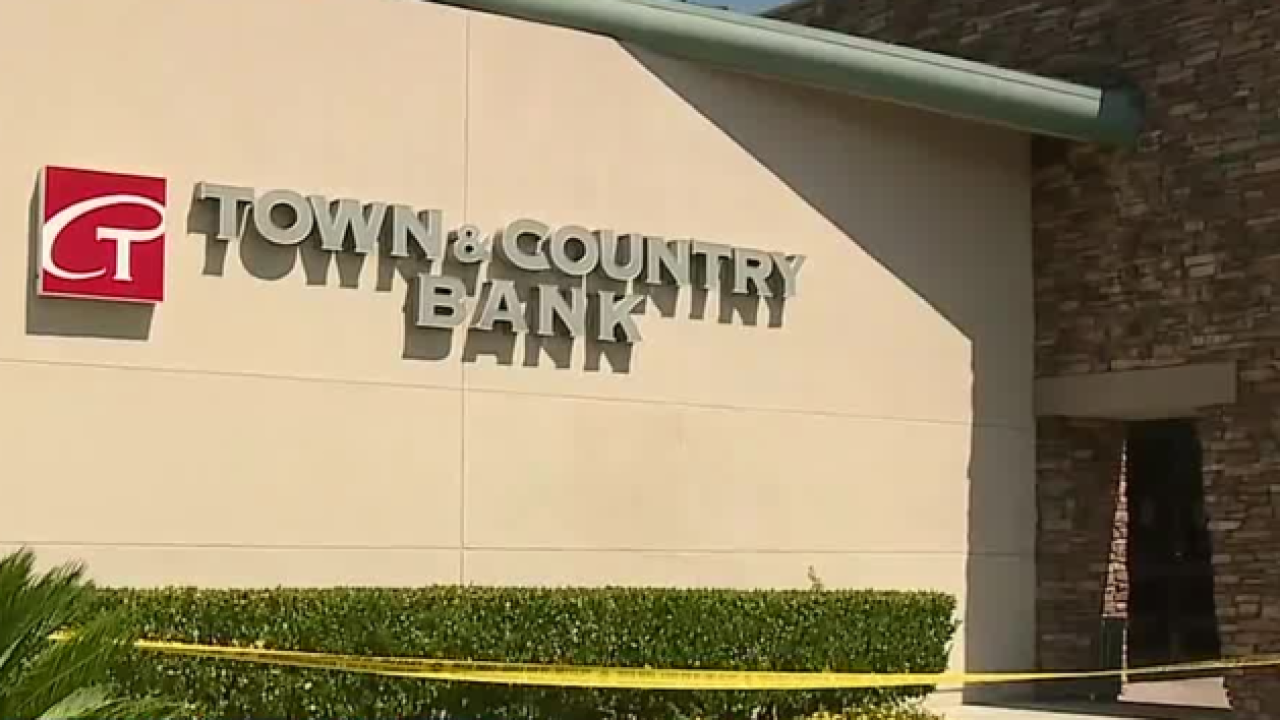 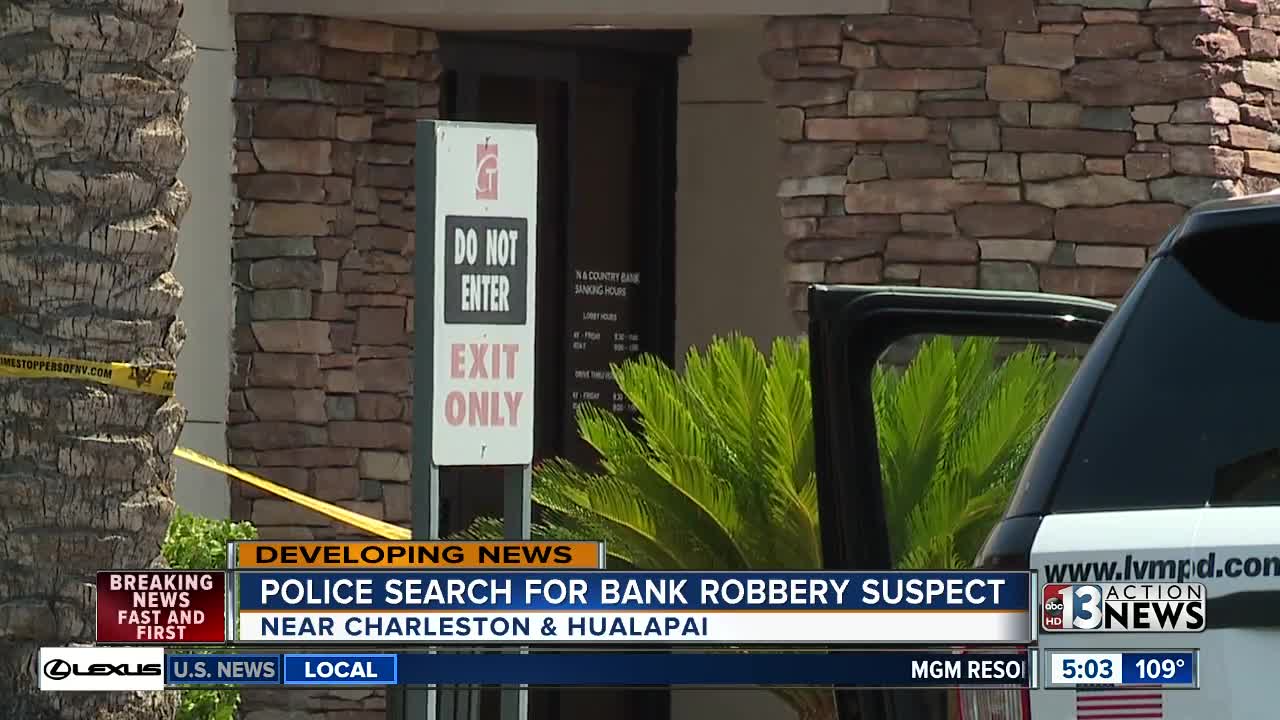 Shoppers say they are not surprised to find out a bank was robbed inside a busy Summerlin shopping center.

Police say the suspect drove off with an undisclosed amount of cash. The suspect is described as a man in his mid 40s, medium build, with blonde spiky hair.

RELATED: Most Wanted in Las Vegas for week of July 15

Folks who shop at some of the neighboring businesses near the bank say despite popular belief, that crime in this part of the valley is getting worse.

“People will come in and just check cars, doors, steal whatever they can,” says Gigi Galvin, Summerlin resident. “We all have a very lax attitude about crime, this city has grown tremendously, and along with that crime and we all need to be more vigilant.”