Sheriff Joe Lombardo met with the members of the media on July 10 to announce the release of the 1 October After-Action Review. 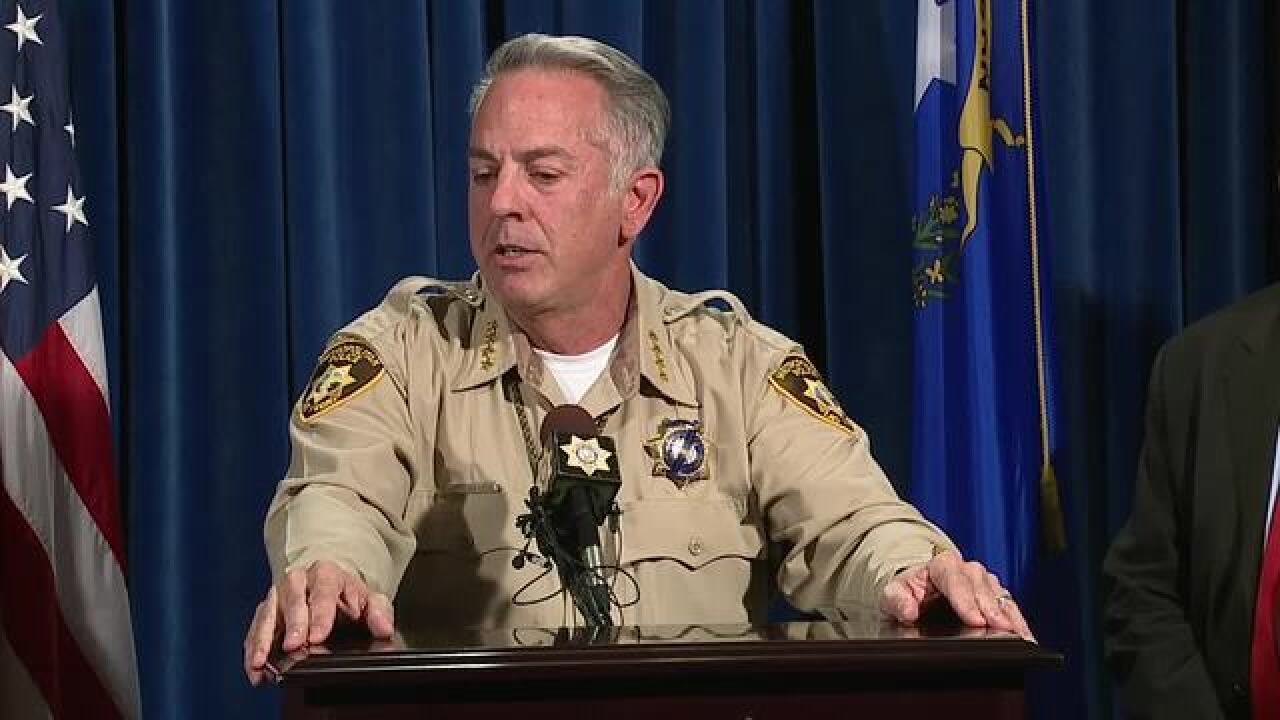 Sheriff Joe Lombardo met with the members of the media on July 10 to announce the release of the 1 October After-Action Review.

Sheriff: To the community, your police department is prepared. Your public safety is prepared, but it can always be better.
This report identifies gaps in which the response could be improved.

Lombardo's office says that the administrative review details what happened that day, identifies ways in which the Las Vegas Metropolitan Police Department can impove, and creates a document from which other law enforcement agencies can learn.

“It’s our duty to identify lessons learned as a result of a critical incident such as 1 October,” says Sheriff Joe Lombardo, LVMPD.

The report took about 18 months to complete.

The review notes areas that worked, applauding their radios system, dispatch and good relationships between those rushing into the chaos to save lives.

The review also noted limited SWAT communication in hotels and lack of training dealing with the aftermath.

Stephen Paddock fired upon the crowd from the Mandalay Bay hotel-casino.

He then killed himself before police could reach him.

WATCH THE MEDIA BRIEFING BELOW