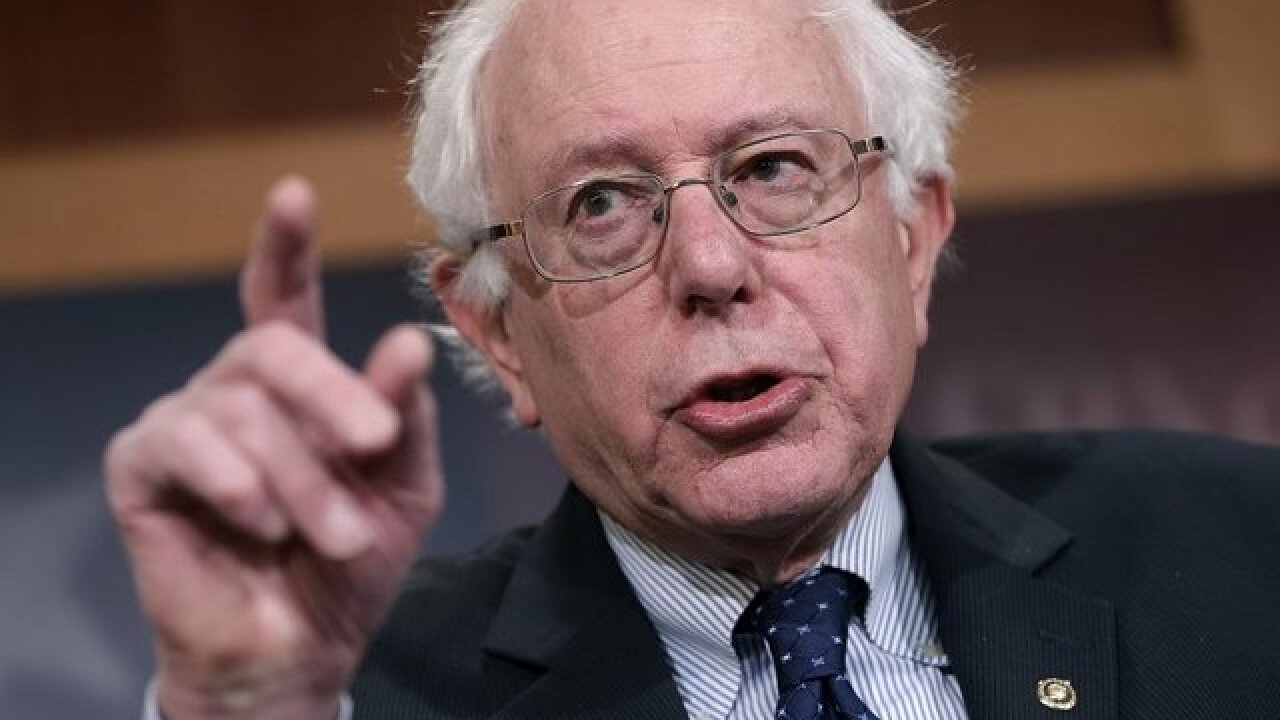 Sen. Bernie Sanders will be rallying for Nevada Democrats at rallies in Las Vegas and Reno Thursday, Oct. 25.

The former Democratic candidate for president will be at the Las Vegas Academy of the Arts at 5:30 p.m. Sanders will be joined by Rep. Jacky Rosen, U.S. Senate candidate; Congresswoman Dina Titus; Steven Horsford, Fourth Congressional District candidate and Assemblyman Nelson Araujo, secretary of state candidate.

The event will be at the Lowden Theater at the school. Those interested in the Las Vegas rally can RSVP here.

The event will be at the Mathewson-IGT Knowledge Center Lawn. Those interested in the Reno rally can RSVP here.