SEMA and AAPEX bringing thousands of people, cars to Las Vegas this week

Greg Salzillo is the winner of the Hot Wheels Legends competition at SEMA 2019! 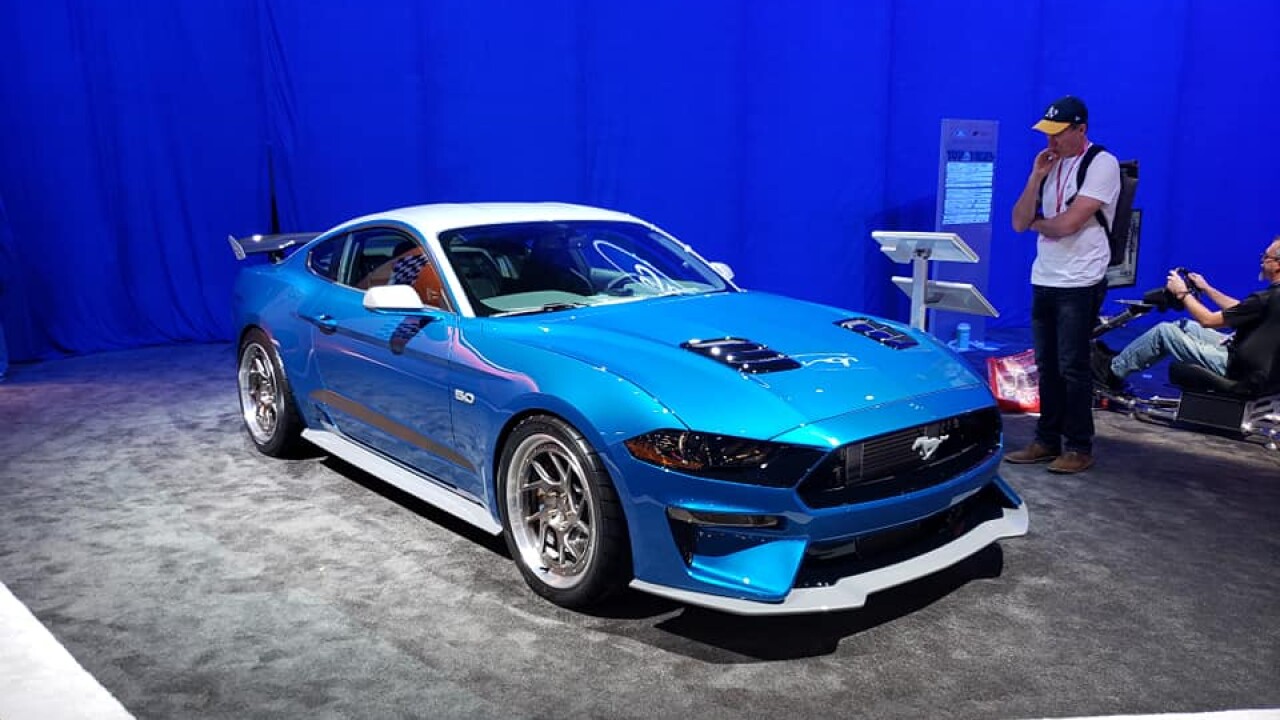 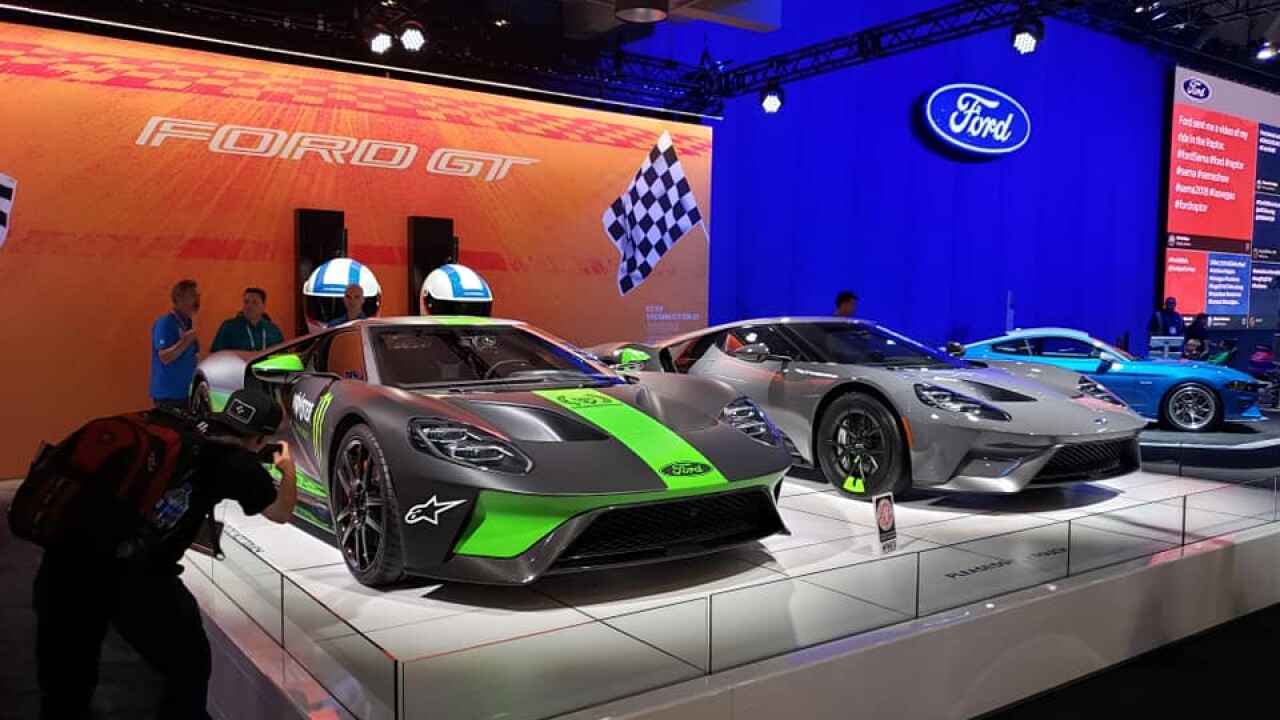 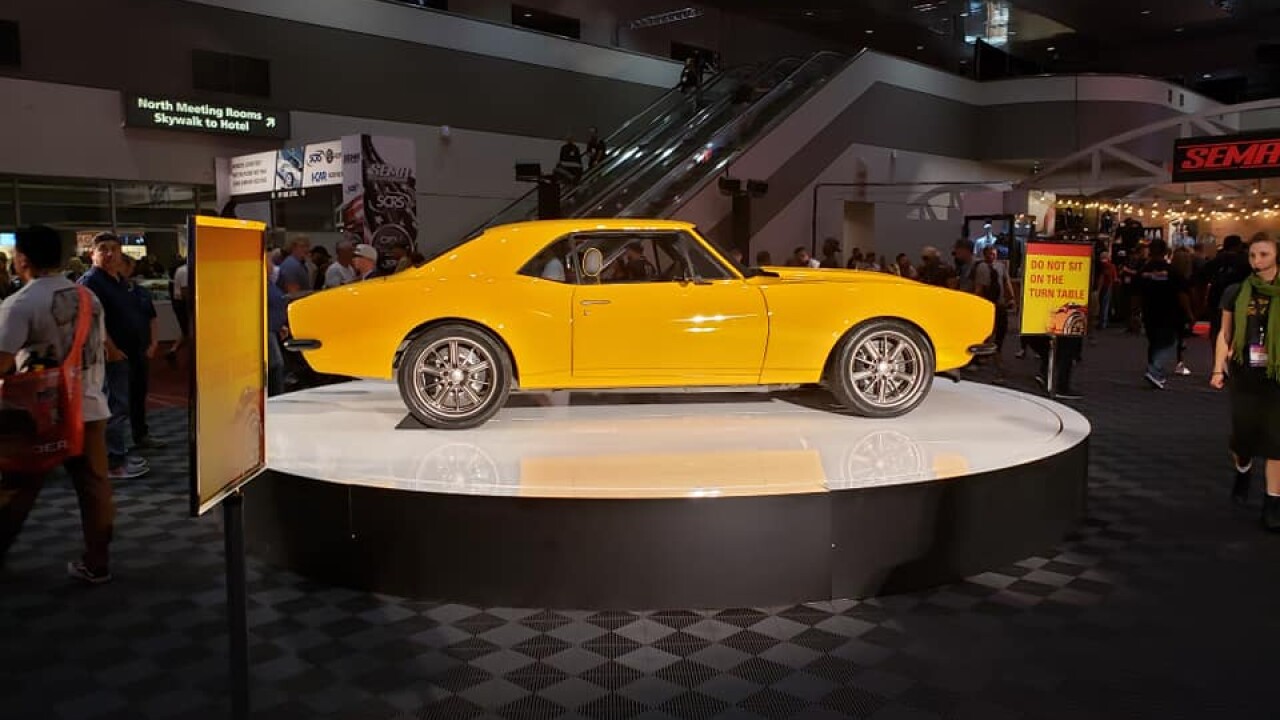 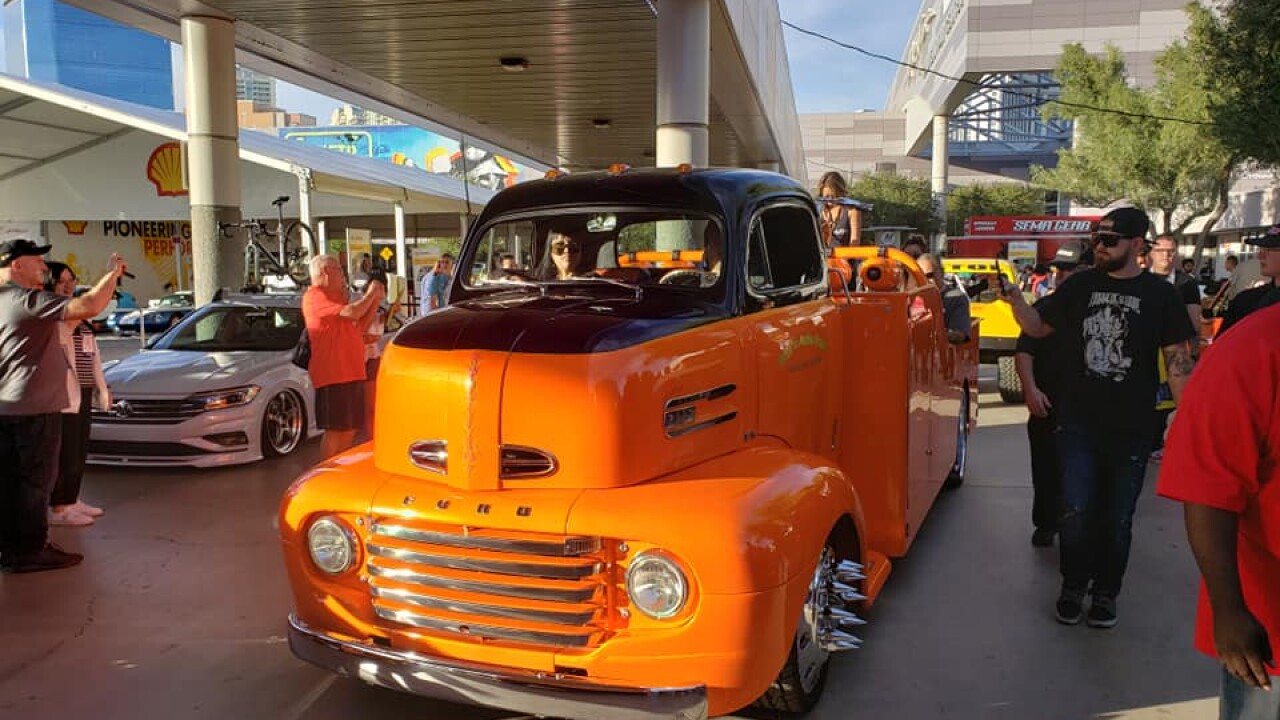 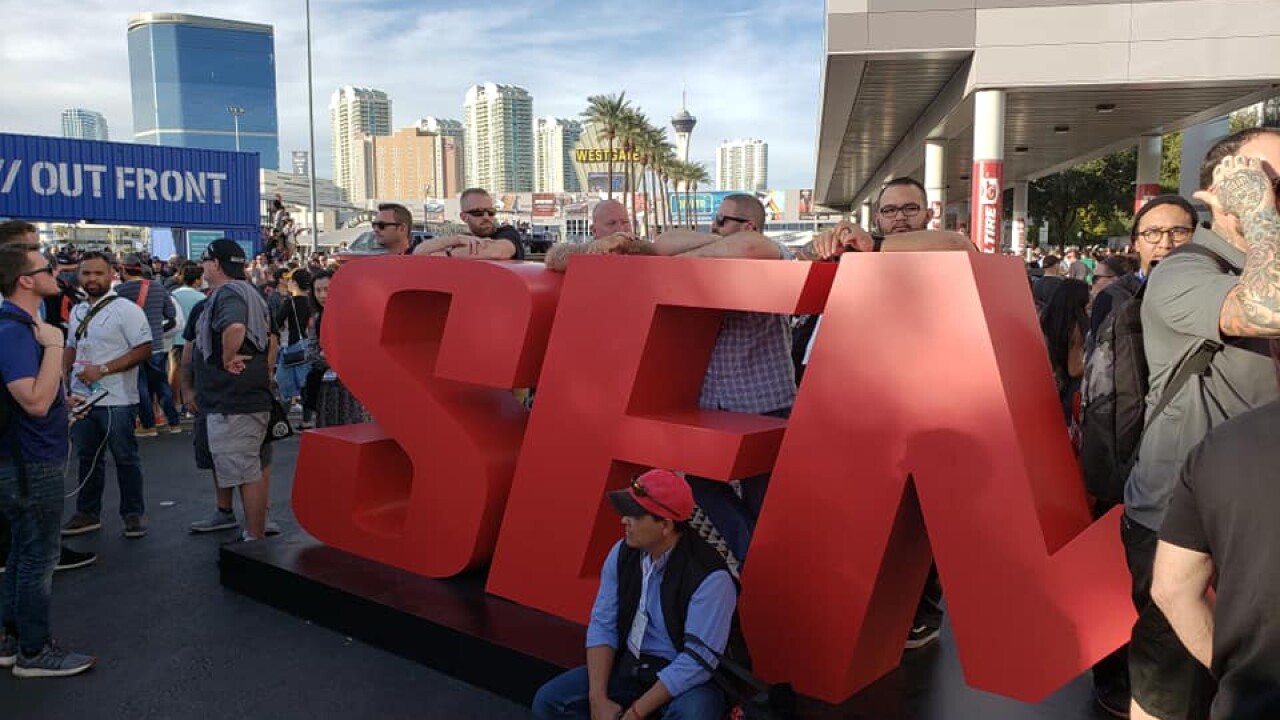 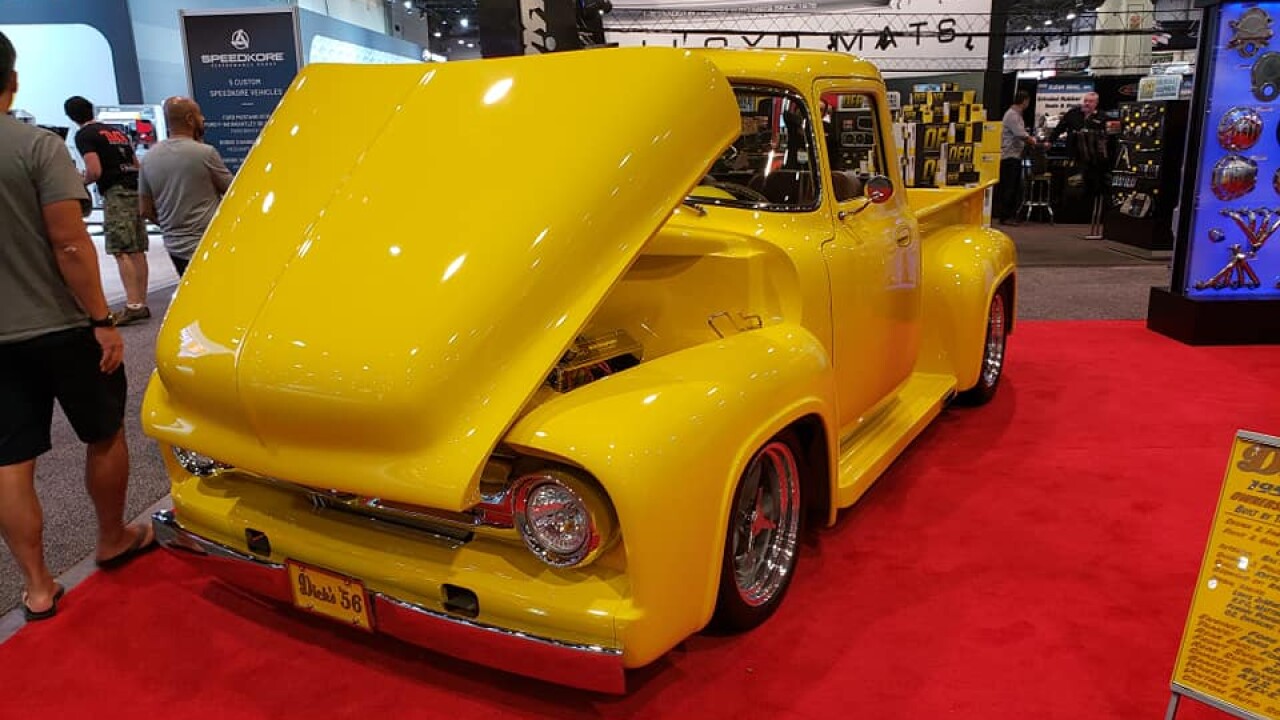 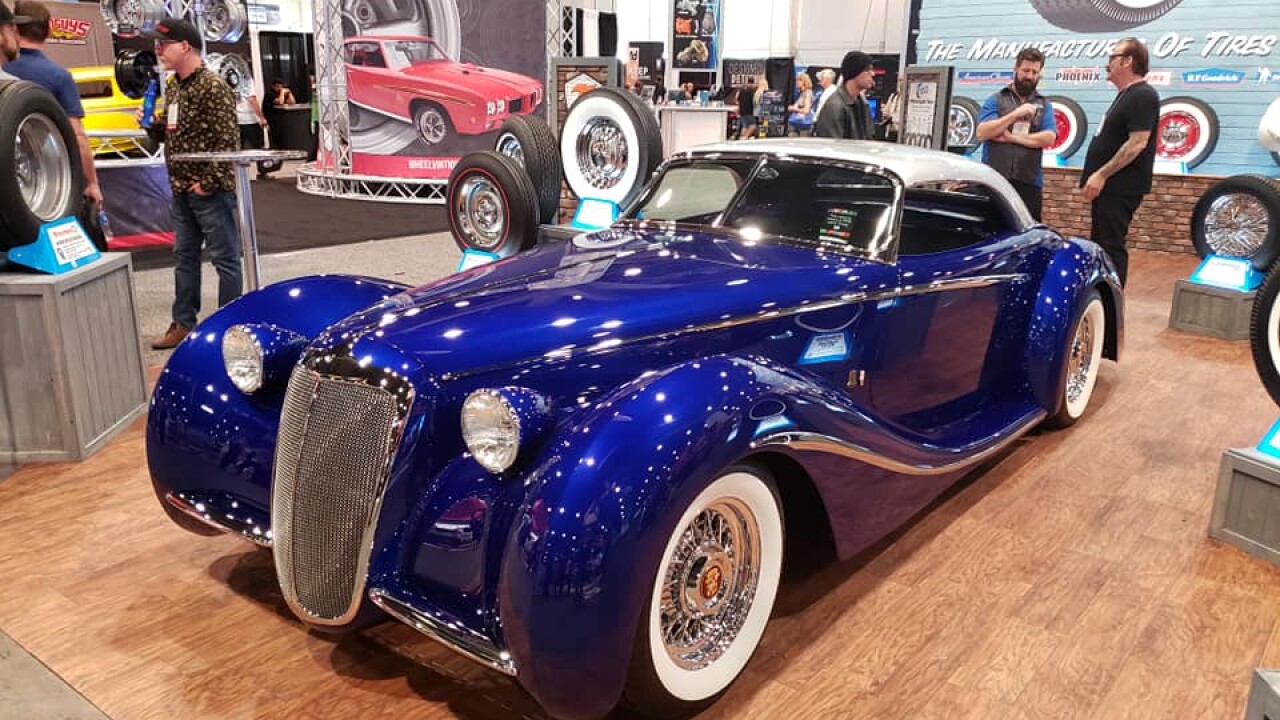 LAS VEGAS (KTNV) — It’s all about cars this week at the Las Vegas Convention Center and you’ll have the chance to see them at the end of the week.

The 2019 SEMA (Specialty Equipment Market Association) Show is bringing thousands of vehicles and 2.400 manufacturing companies to the Las Vegas Convention Center from Tuesday to Friday (Nov. 5-8).

It’s also bringing more than 160,000 people from 140 countries to the Las Vegas valley.

#SEMA2019 is BACK! The largest automotive trade show kicks off today and the trend this year is #safety & #innovation. We are LIVE this morning — giving YOU a sneak peak on #GMLV #TuneIn @KTNV @SEMASHOW pic.twitter.com/nJPO0Lc9f2

Many of those people will also be attending the AAPEX, operated Auto Care Association and Automotive Aftermarket Suppliers Association, at the Sands Expo and Convention Center.

The combined economic impact is expected to be about $259 million.

HIGHLIGHTS
Some of this year’s highlights include:

CELEBRITIES
And if you are hoping to spot some celebrities, there will be a few of those there too including avid car collector and former talk show host Jay Leno at the New Products Breakfast on Tuesday; NASCAR drivers and legends like Richard Petty, Cody Ware, Kurt Busch, Joey Logano, Cole Custer, Chase Briscoe and Matt DiBenedetto; former CHiPS star Erik Estrada at the Shell booth on Tuesday; a variety of YouTube and TV show hosts; the Blue Man Group from Las Vegas.

SEMA IGNITED
Unfortunately, the shows are limited to industry professionals for most of the week. However, the general pubic is invited to attend SEMA Ignited, a post-trade show after part, from 3 to 10 p.m. Nov. 8.

The Friday night festival will begin with a “parade” from the Las Vegas Convention Center to the site for SEMA Ignited (southeast corner of Swenson Street and Desert Inn Road).

Attendees will be able to see hundreds of customized rides, enjoy drift demonstrations and food, meet various celebrities and watch the culmination of the SEMA Battle of the Builders.

Tickets are $20 general admission. Children 12 and under will be admitted free. Click here for more information.