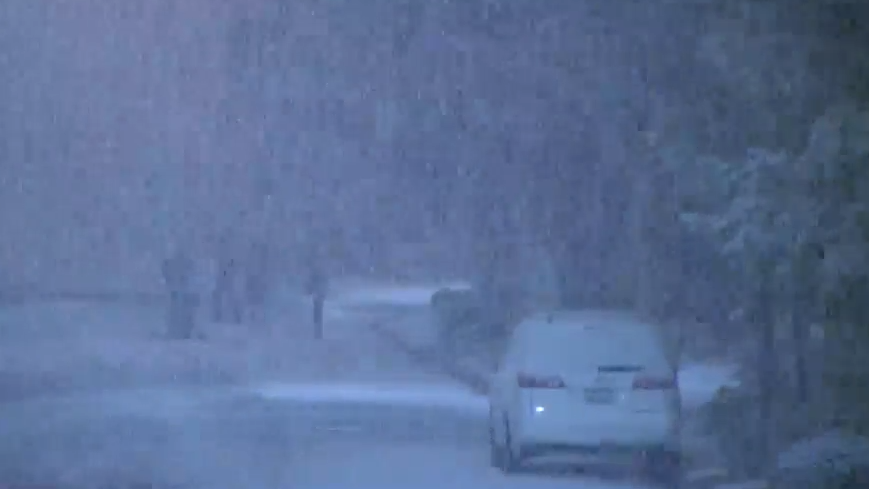 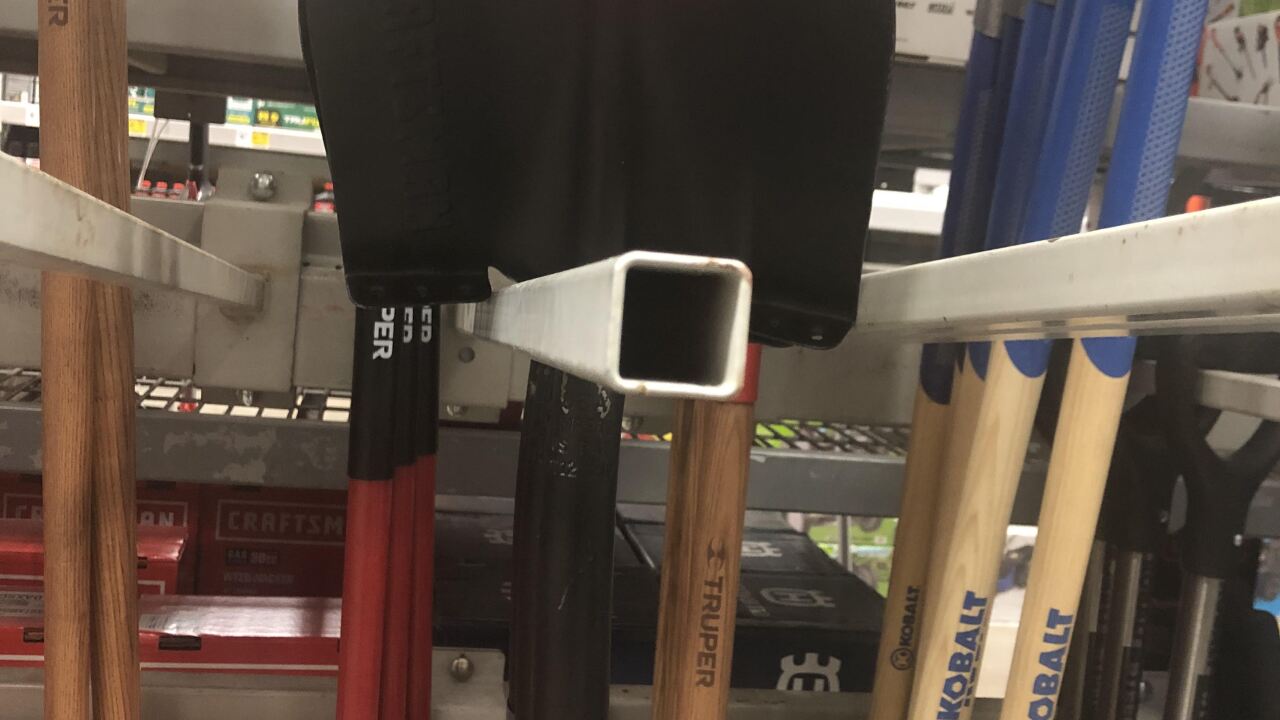 LAS VEGAS (KTNV) — A second winter storm is expected to hit Las Vegas Wednesday night through Thursday, and the forecast calls for a repeat of Sunday night's snowy scene for parts of the valley.

Snow was reported in Southern Highlands, Henderson, Centennial Hills, Chinatown, and Boulder City on Sunday night. A Winter Weather Advisory has been posted for all of Las Vegas for this next storm from 6:00 p.m. Wednesday through Thursday night as anywhere from a trace of snow to 1" or 2" of snow could accumulate. The most likely spots to see snow stick again are areas at or above 2,500 feet of elevation. A Winter Storm Warning is posted for Red Rock Canyon (4" to 8" possible) and for the Spring Mountains (8" to 12" possible).

13 Action News checked with several hardware stores to see whether residents were preparing for the second round.

"We will be running low on a little bit of stuff," said Geoff Van Osdel, "but we always get it in every day."

"For outdoor, we have firewood ... I also have an outdoor heater in here if you need it," he said.

With the frigid tempertures Southern Nevada has been experiencing, the store is out of indoor space heaters.

NHP and the Department of Public Safety say crashes go up 30 percent with the wet weather. The biggest issue is that people don't leave enough space between their car and the next one in front, according to authorities.

Officials are reminding everyone to slow down.