Son of missing Littlefield couple pleads with public for answers

Detectives have few clues to go on 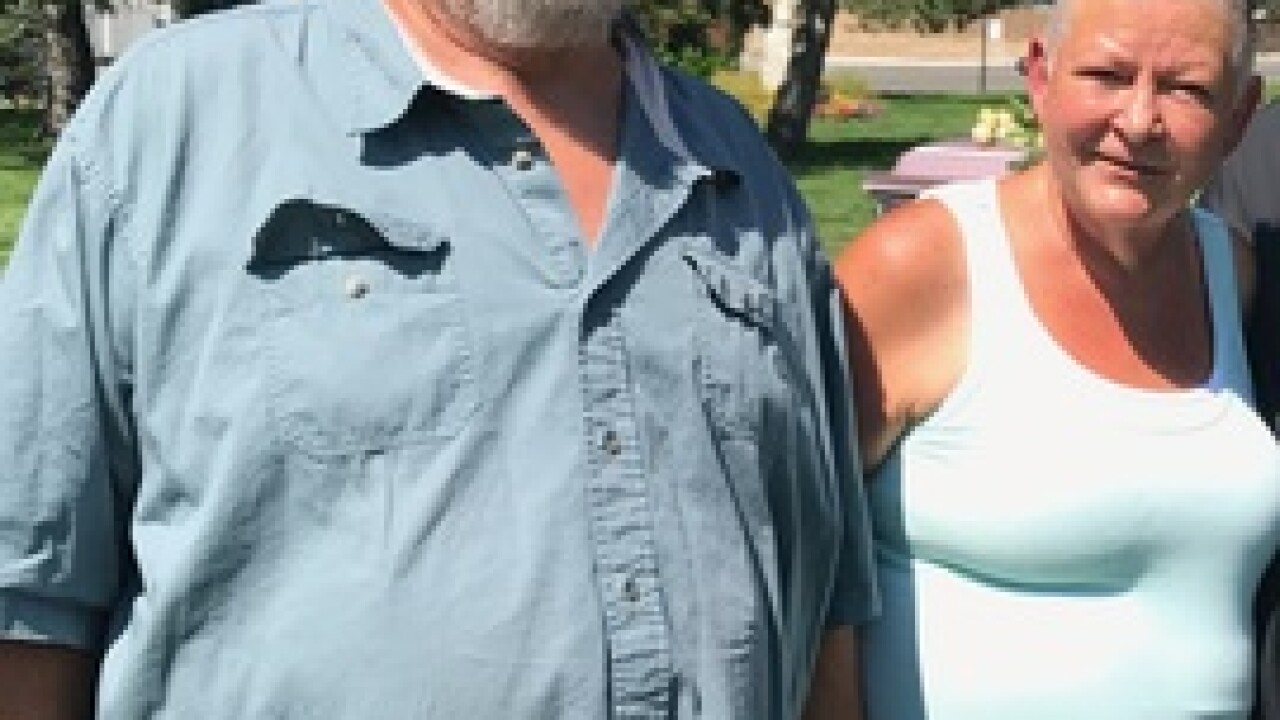 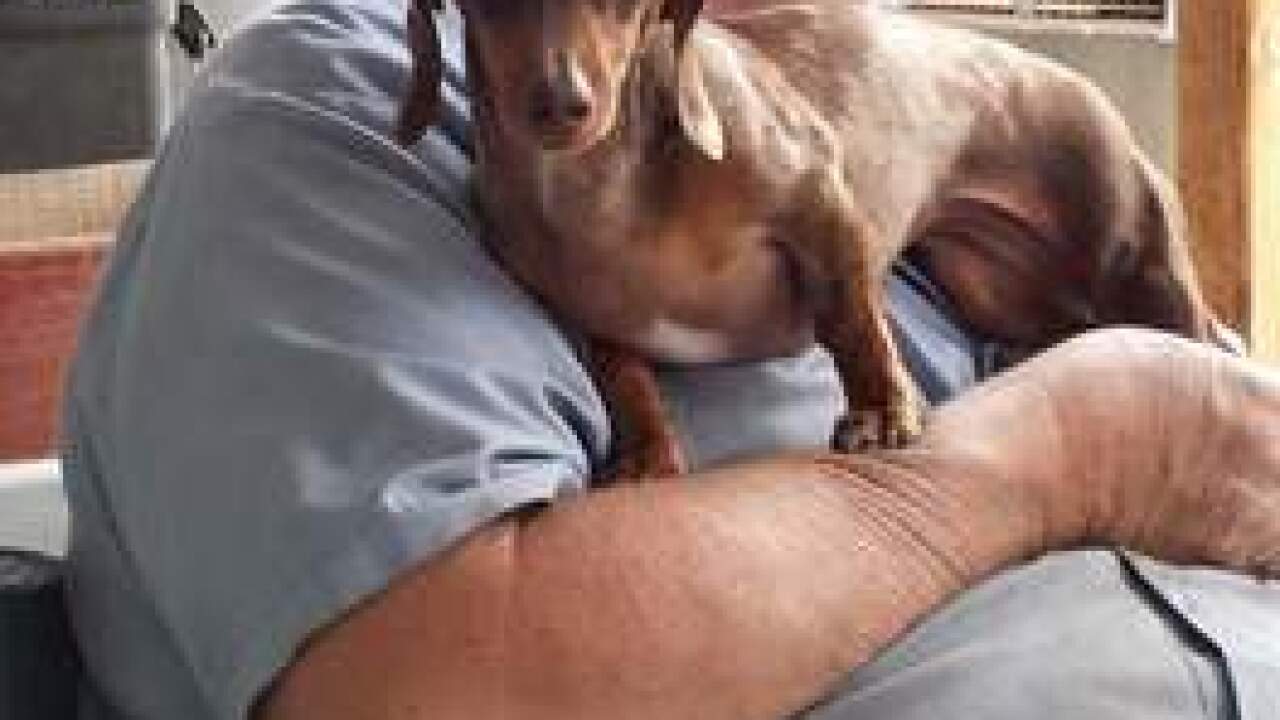 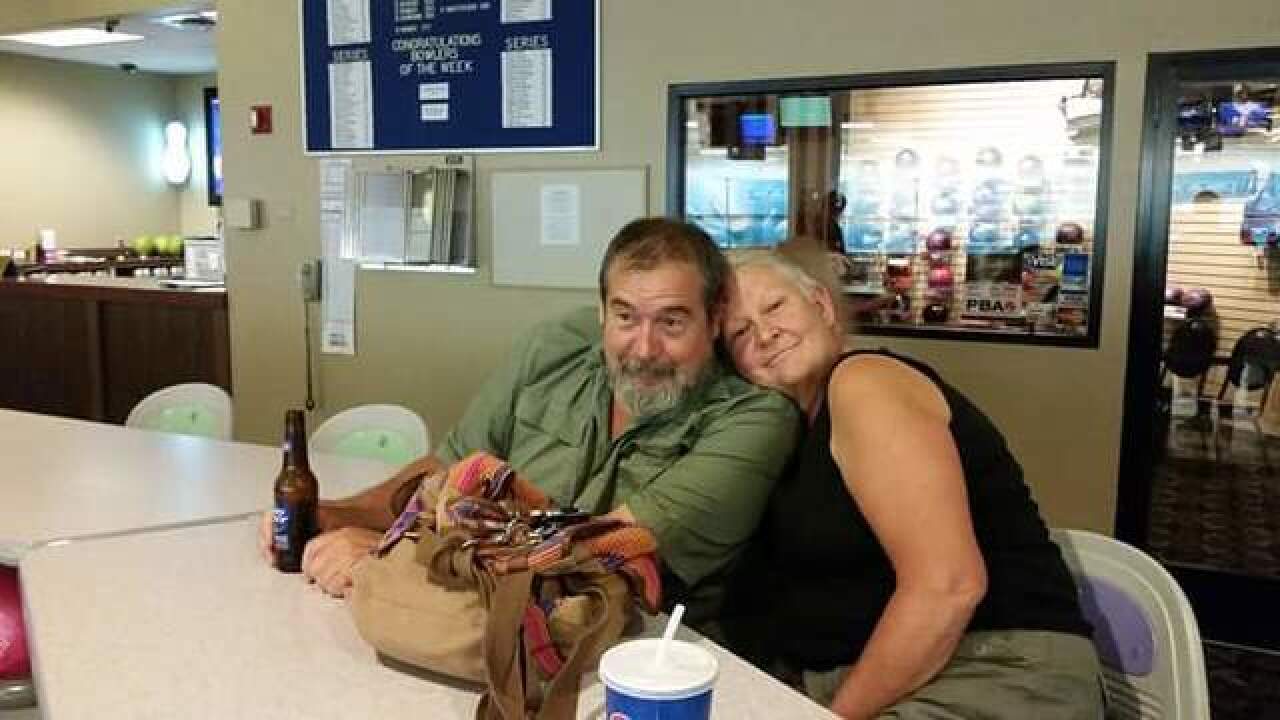 LATEST:  13 Action News spoke with the son of the missing couple.

"My mom's purse and wallet and everything was sitting right here," said Jerry McFalls, Jr.

13 Action News interviewed McFalls at the vacation home of his parents in Littlefield, Arizona.

"The TV was still on like someone had been watching," he said.

McFalls says it's as if his parents simply vanished. We're told the last text message Susan McFalls sent was on Jan. 11.

The 62-year-old and her husband did not made it back to their house in Utah.

Loved ones say the couple has never unexpectedly left for an extended period of time.  Additionally, all of their valuables were left inside their home.

About 7 weeks before the disappearance, McFalls said there was an incident near the property.

"Neighbor said it was an accident and shot my dad in the stomach with a BB gun," he said.

As police investigate every avenue, those who love the couple are praying for answers.

The family has set up a Facebook page to help solve this case.

They are trying to set up a search for this weekend.

ORIGINAL:  The Mohave County Sheriff's Office is investigating the disappearance of a Littlefield couple who haven't been heard from in nearly two weeks.

They say 62-year-old Jerry McFalls and his 62-year-old wife Susan were last heard from on Jan. 11.

Sheriff's detectives have searched the couple's home again Tuesday, looking for any information that would lead them to their whereabouts.

They also used trained dogs and volunteers to search the area around the residence.

Authorities say two phones belonging to the victims as well as guns, money, medications, identifications and family pets were found inside the home.

The couple's vehicles and keys were found at the residence and there were no obvious signs of foul play.