he family of Ronnie Lucas has confirmed to 13 Action News that the body found Tuesday at Red Rock Canyon was that of the missing hiker. 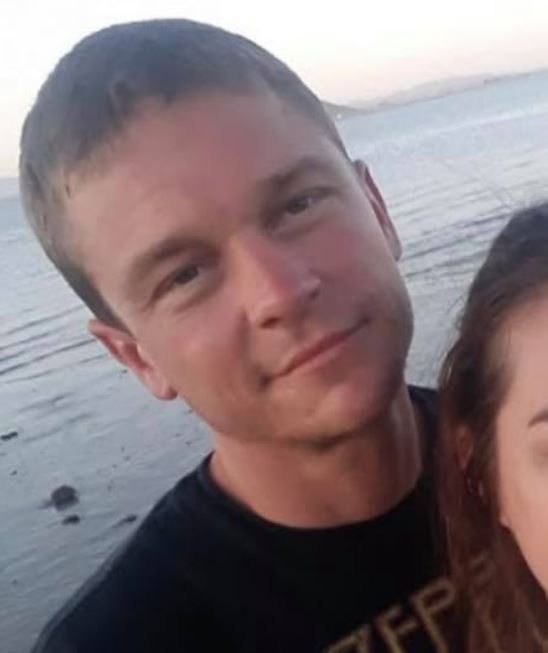 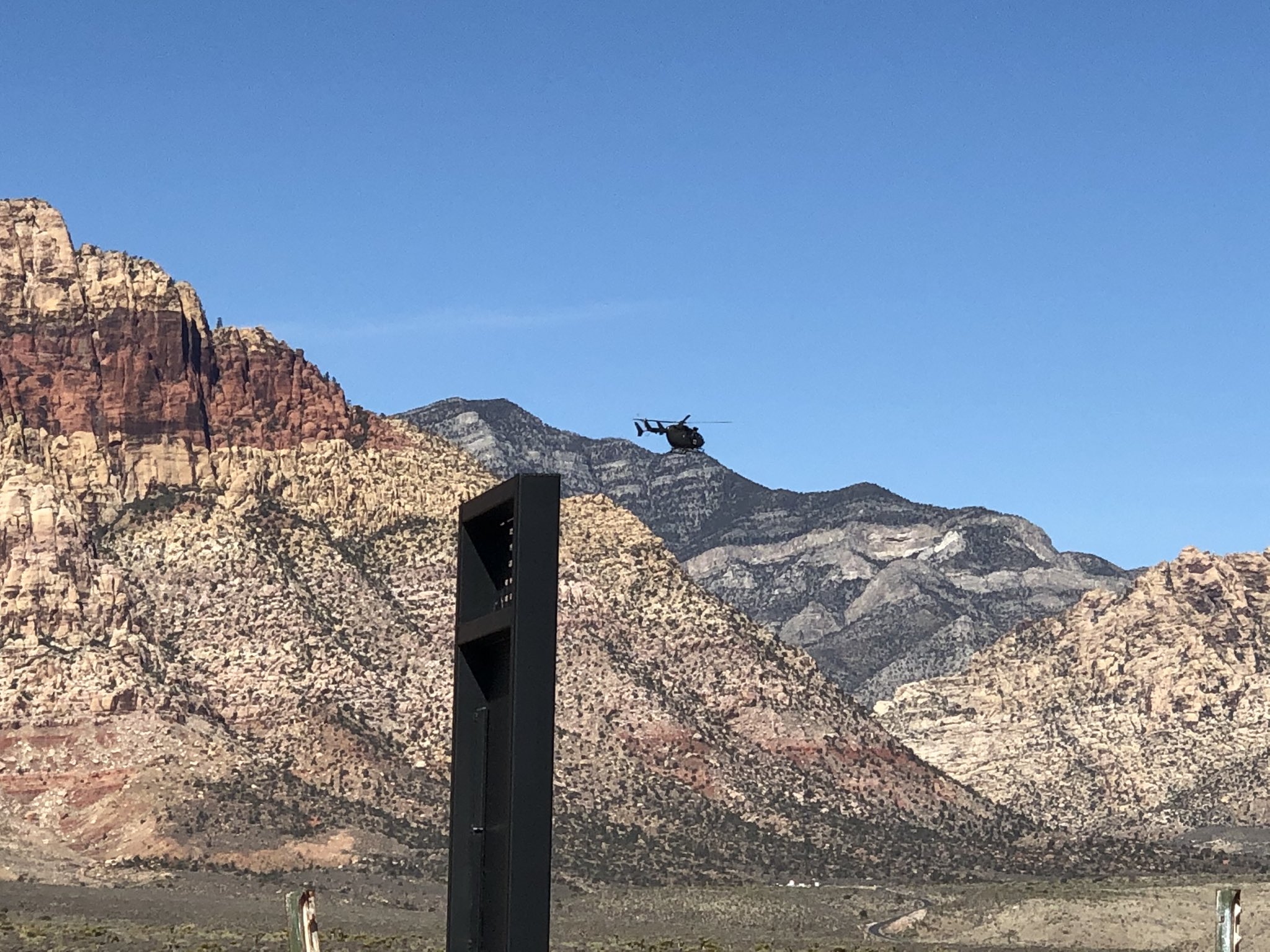 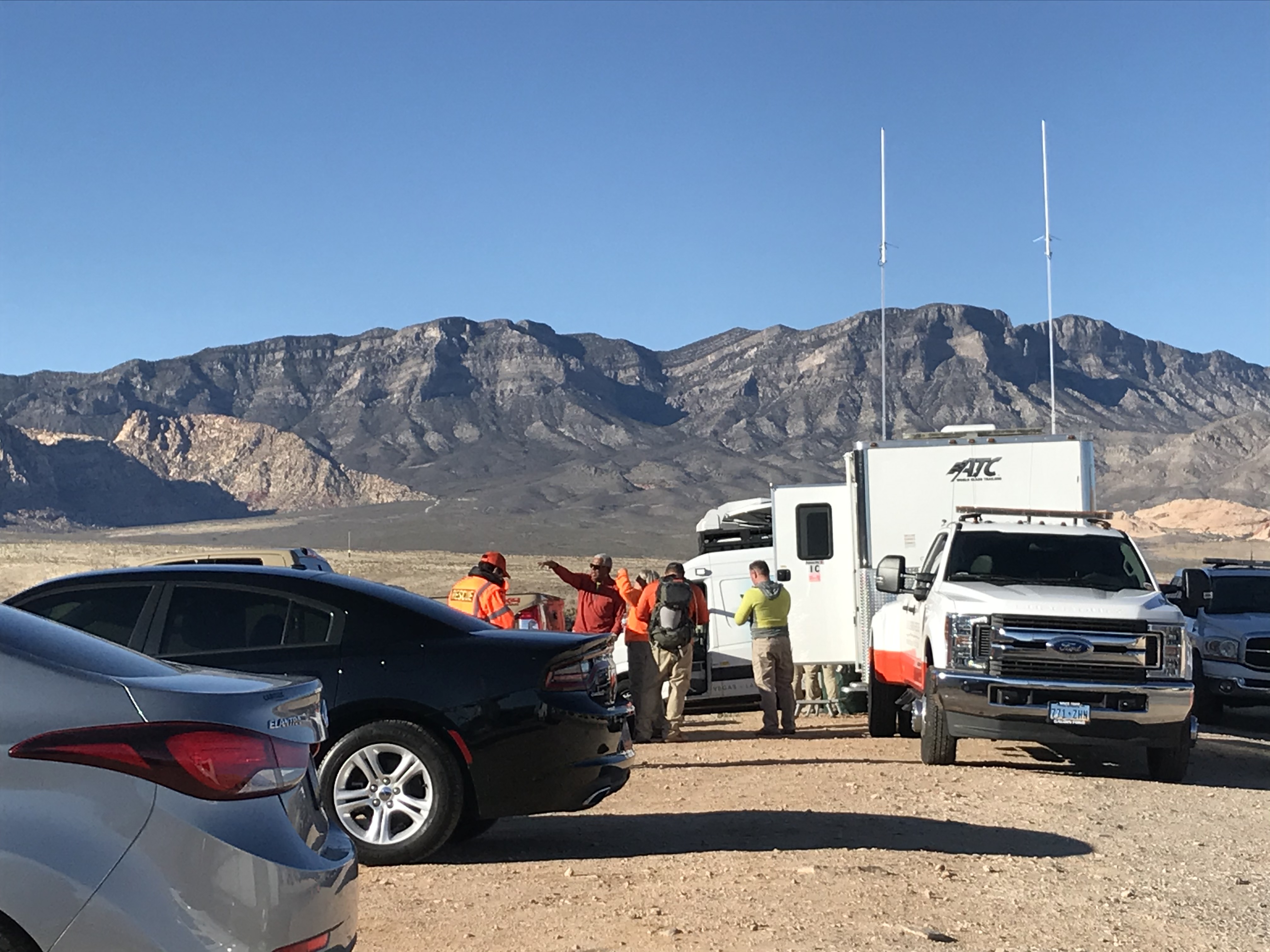 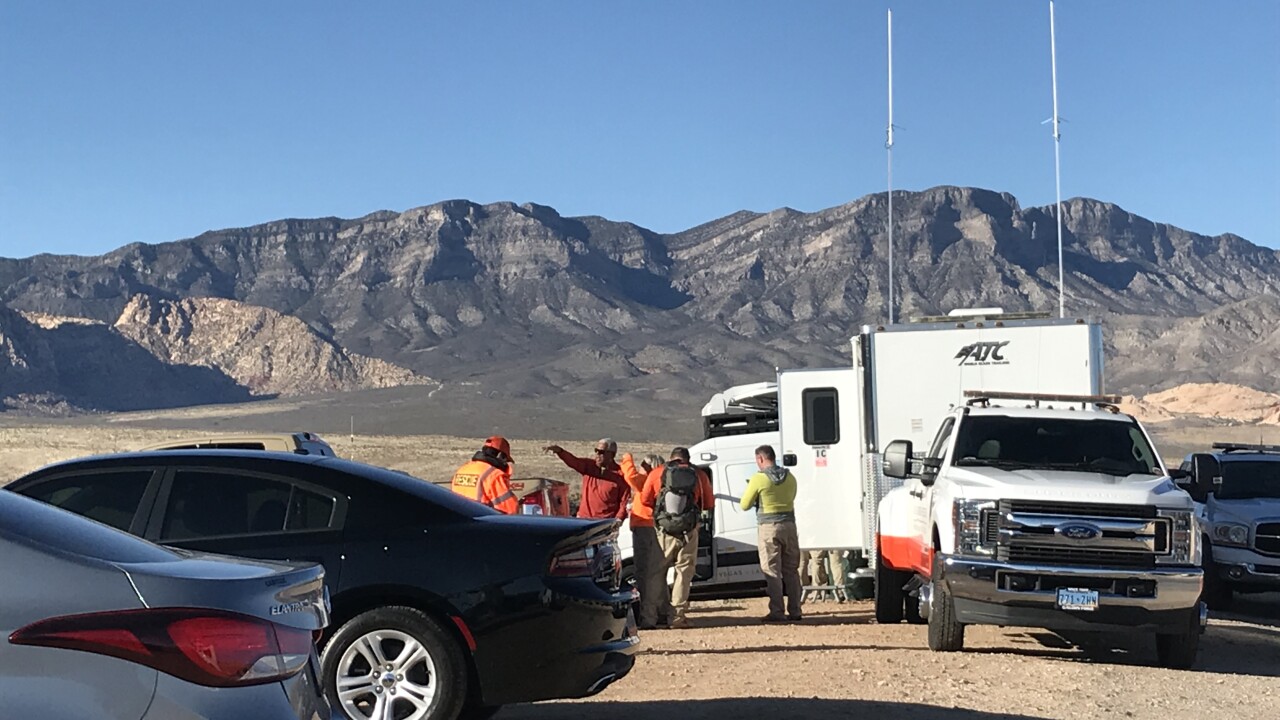 FEB. 12 UPDATE: The Clark County coroner has confirmed that the body found on Tuesday belongs to the missing hiker 33-year-old Ronnie Lucas. The cause of death is still pending.

UPDATE: 6:55 P.M.: The family of Ronnie Lucas has confirmed to 13 Action News that the body found Tuesday at Red Rock Canyon was that of the missing hiker.

“The police did tell me that the man was my brother,” says Karsta Lucas, Ronnie’s sister.

“You lose a family member and you just have to release it, it’s heartbreaking."

Ronnie’s sister tells 13 Action News that Ronnie had a 10-year-old son and was a frequent hiker.

UPDATE: 6:12 P.M.: Las Vegas police have confirmed an unidentified body has been found during the search at Red Rock Canyon today.

At this time, it is not known if the body belongs to the missing hiker.

UPDATE 5:30 A.M. FEB. 11: The search continues for 33-year-old Ronnie Lucas Tuesday morning after police say he went missing from a hike on Sunday.

His wife says she last heard from him Sunday afternoon. Weather conditions could play a role in search efforts as high winds caused issues for crews on Monday.

UPDATE 9 P.M. FEB. 10: Red Rock Search & Rescue has posted a photo of the missing hiker to their Facebook page and identified the missing man as Ronnie Lucas.

A woman says her husband did not return after hiking by himself Sunday evening.

Las Vegas Police and volunteers with Red Rock Search and Rescue have been looking for the missing 33-year-old man throughout the rugged terrain near Oak Creek Trail. His car remains parked in the area.

According to the man's wife, he planned to hike the trail by himself Sunday. Scott Hayes of Red Rock Search and Rescue says the hiker's wife contacted her at around 4:30 in the afternoon Sunday saying he was lost and that was the last time she heard from him.

A search and rescue helicopter was sent to look for him when he didn't return but weather hampered efforts. Searchers said the temperatures overnight would have been near freezing. They don't know if the missing hiker was equipped for difficult weather conditions.

Also, the man's wife said he is diabetic and did not have much food with him.

Volunteer searchers are covering a very large area to find the man but they remain hopeful they'll find him.

The missing hikers family is requesting privacy at this time.

Officials are not releasing the hiker's name.