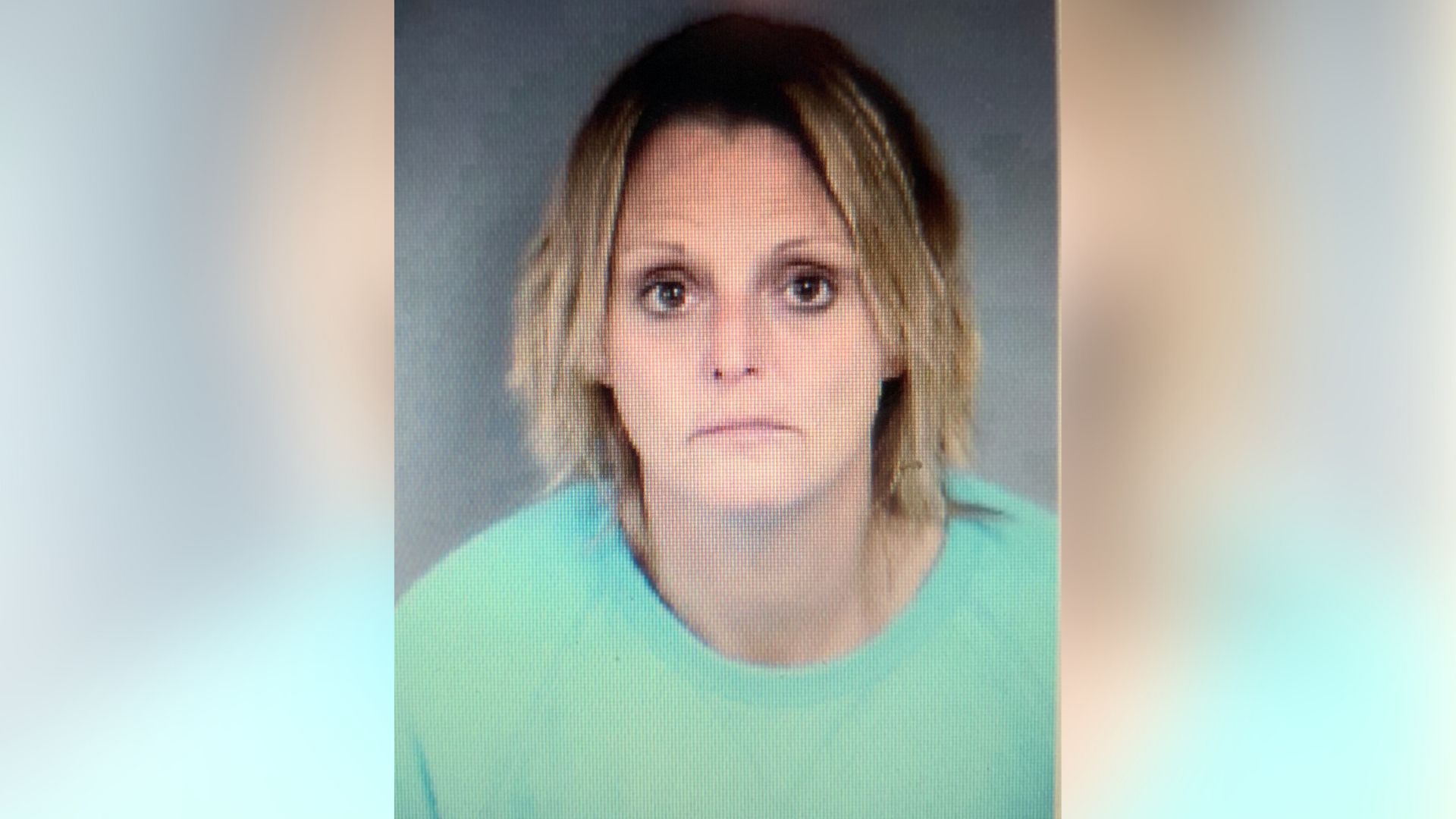 A large recreational vehicle drove through the main entrance of the Cannery hotel-casino on Craig Road Friday morning. 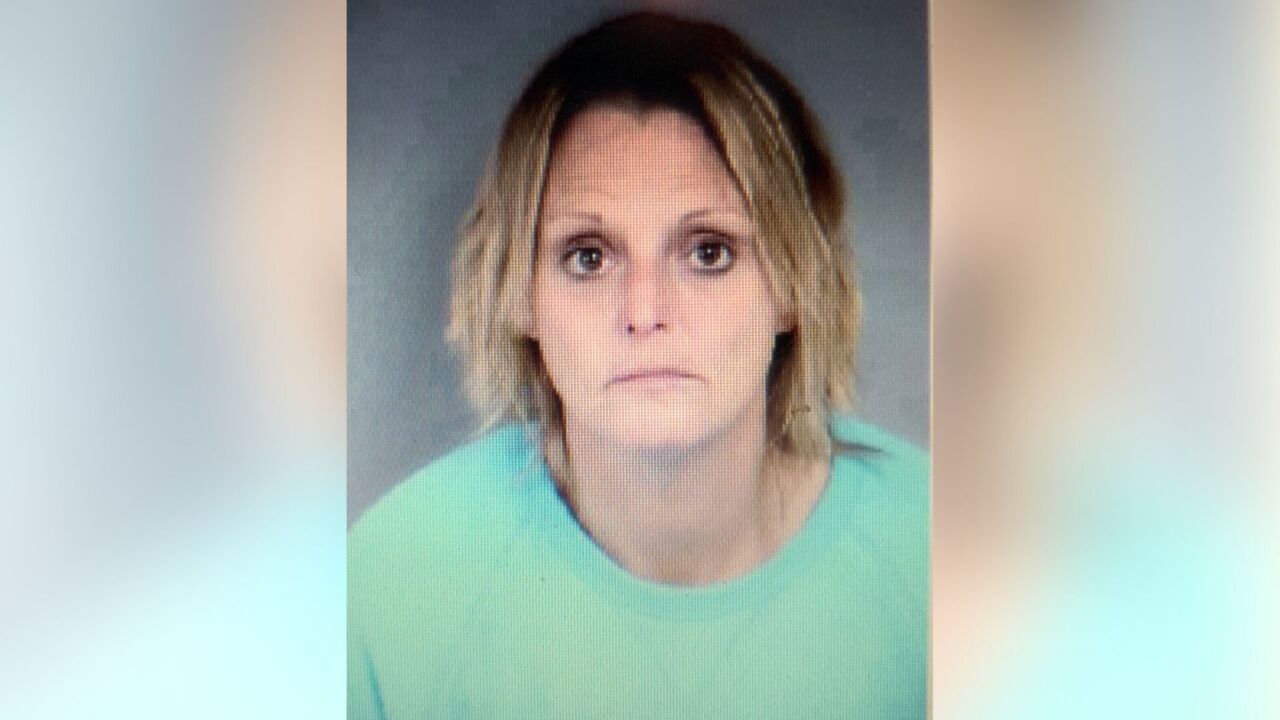 NORTH LAS VEGAS (KTNV) — A large recreational vehicle drove through the main entrance of the Cannery hotel-casino on Craig Road on Friday morning.

The incident happened around 5:20 a.m., according to North Las Vegas police, with the RV driver in custody.

A 66-year-old custodian for the hotel-casino was hit and critically injured during the incident.

Boyd Gaming, which owns the hotel-casino, sent the following statement:

The 50-year-old female driver, later identified as Jennifer Stitt, was taken into custody. It was not believed that she was under the influence of drugs or alcohol at this time.

Police say that she had been trespassed from the property prior to the incident. A security guard for the hotel-casino initially took Stitt into custody and called North Las Vegas police.

Authorities said that if security had not been there, she would have probably tried to hit as many people as she could. Police also said Stitt will be charged with attempted murder along with other things.

The hotel-casino remained open, but the valet area and main entrance were closed for clean up and the investigation.