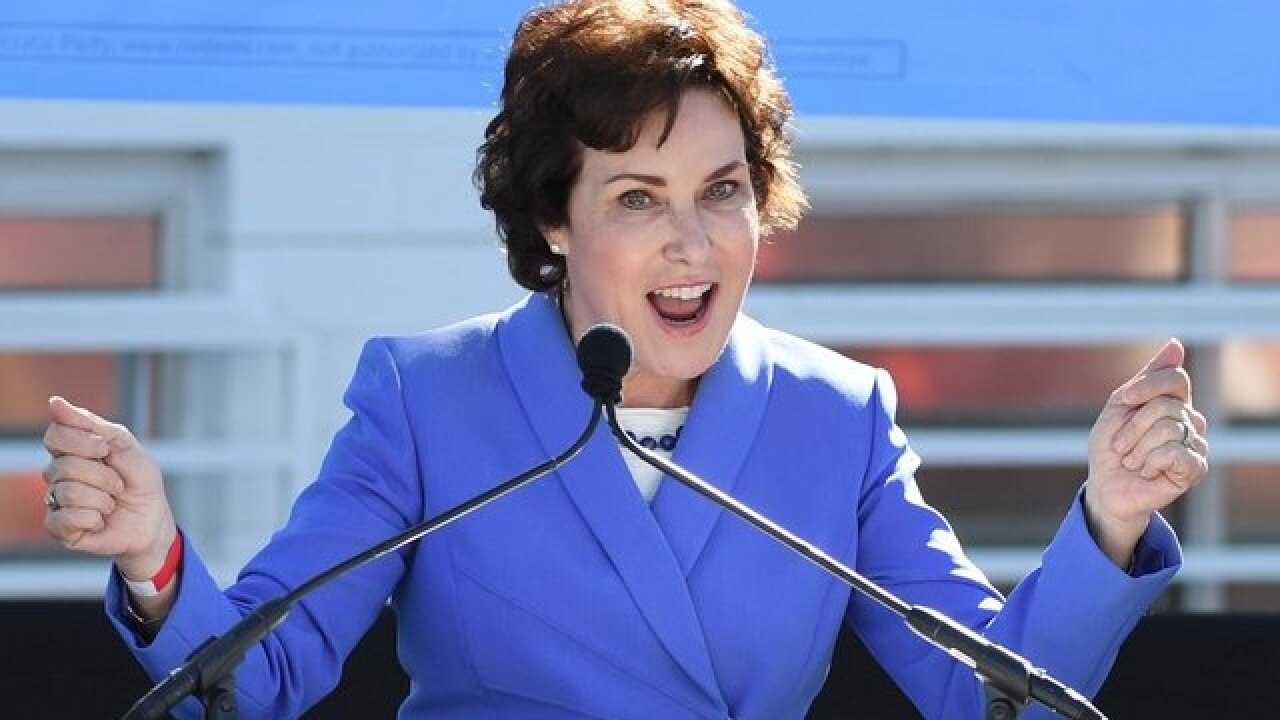 Rosen told reporters Friday at the Nevada Democratic Party's headquarters in Las Vegas that Whitaker's past comments critical of the Muller investigation were the reason he should step aside.

The 61-year-old congresswoman defeated incumbent Republican Dean Heller in Tuesday's election by capturing 50 percent of the vote to his 45 percent.

Rosen says protecting health coverage for pre-existing conditions is her chief priority and she sees room to work with Trump and Republicans in Washington on cybersecurity.