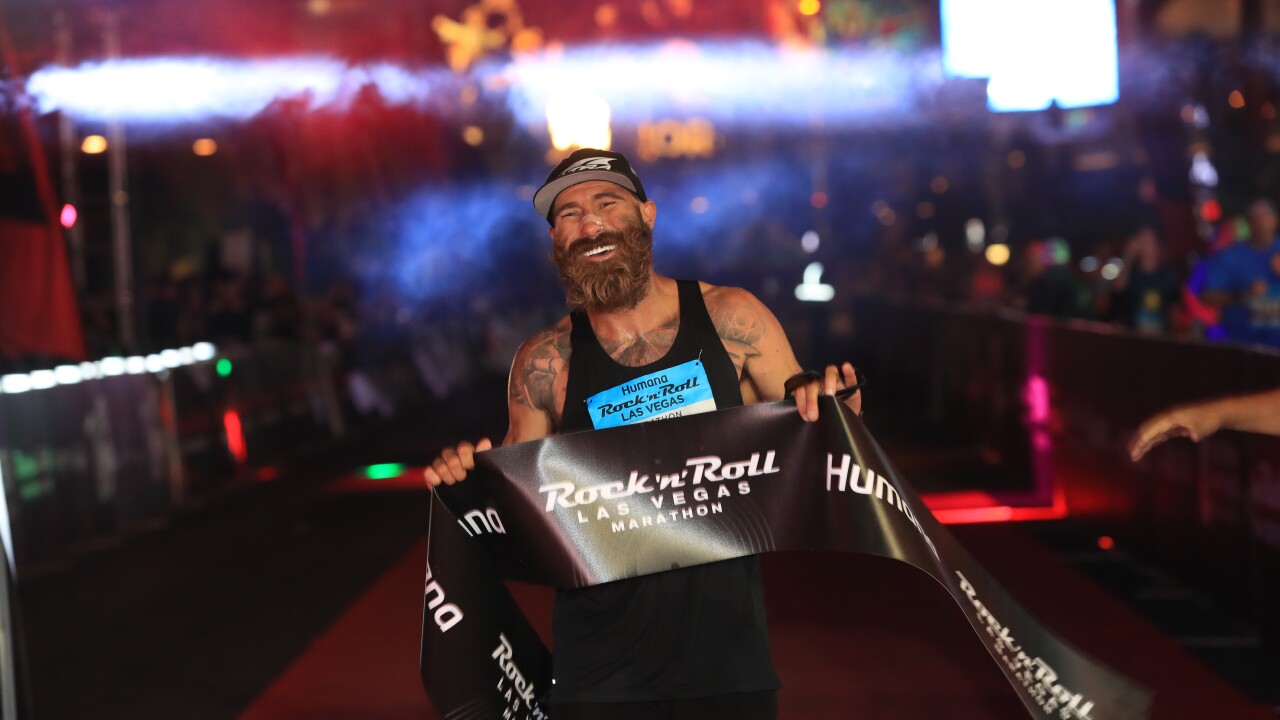 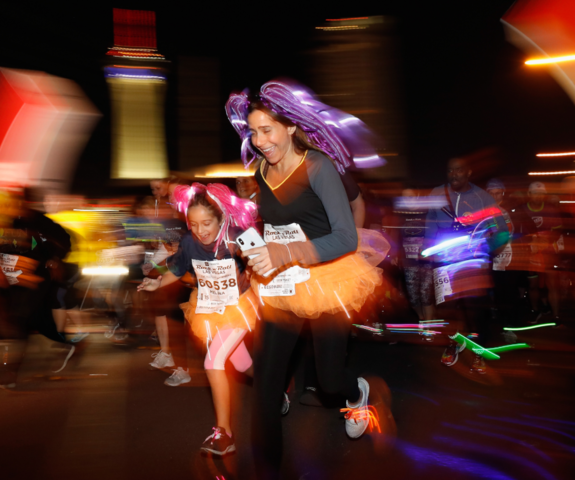 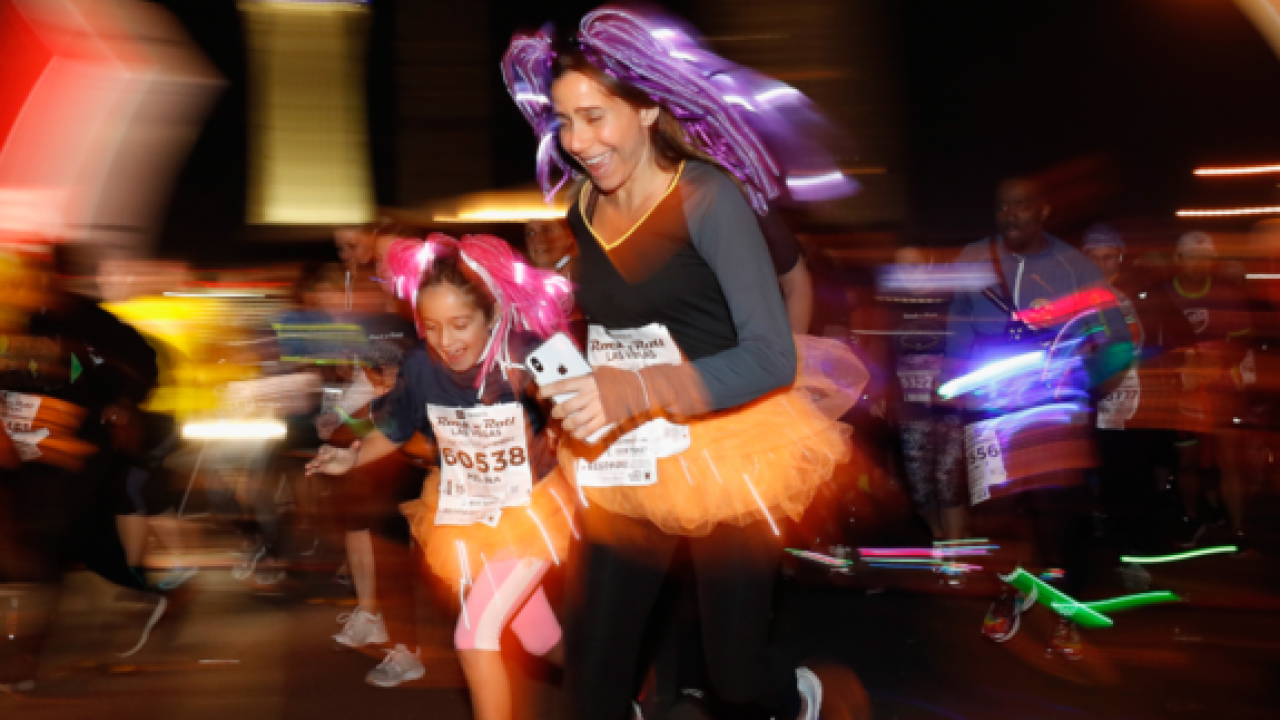 UPDATE NOV. 18: Approximately 35,000 registered runners from age 12 to 78 took to the Las Vegas Strip for the 11th running of the Humana Rock ‘n’ Roll Las Vegas Marathon & ½ Marathon. The biggest and best night running event in the world gave runners a once-in-a-lifetime opportunity to run under the lights of the famed Las Vegas Boulevard, serving as the only private event to shut down The Strip At Night.

The weekend of running kicked off on Saturday evening with the Humana Rock ‘n’ Roll Las Vegas 5K presented by Brooks. Participants of all distances, along with their family and friends were treated to an unforgettable performance from GRAMMY-nominated and Multi-Platinum singer/songwriter, Kesha when she took to the Finish Line Festival stage following the 5K presented by Brooks.

Officials will close the strip to allow for the marathon route on roads between Fremont Street and Russell Road from 2 p.m. to 11 p.m.

The routes will be re-opened as the final runners pass, so. officials said there isn't an exact time for traffic to begin flowing again.

According to a release, the Humana Rock 'N' Roll Marathon is the only private event to close the Strip at night.