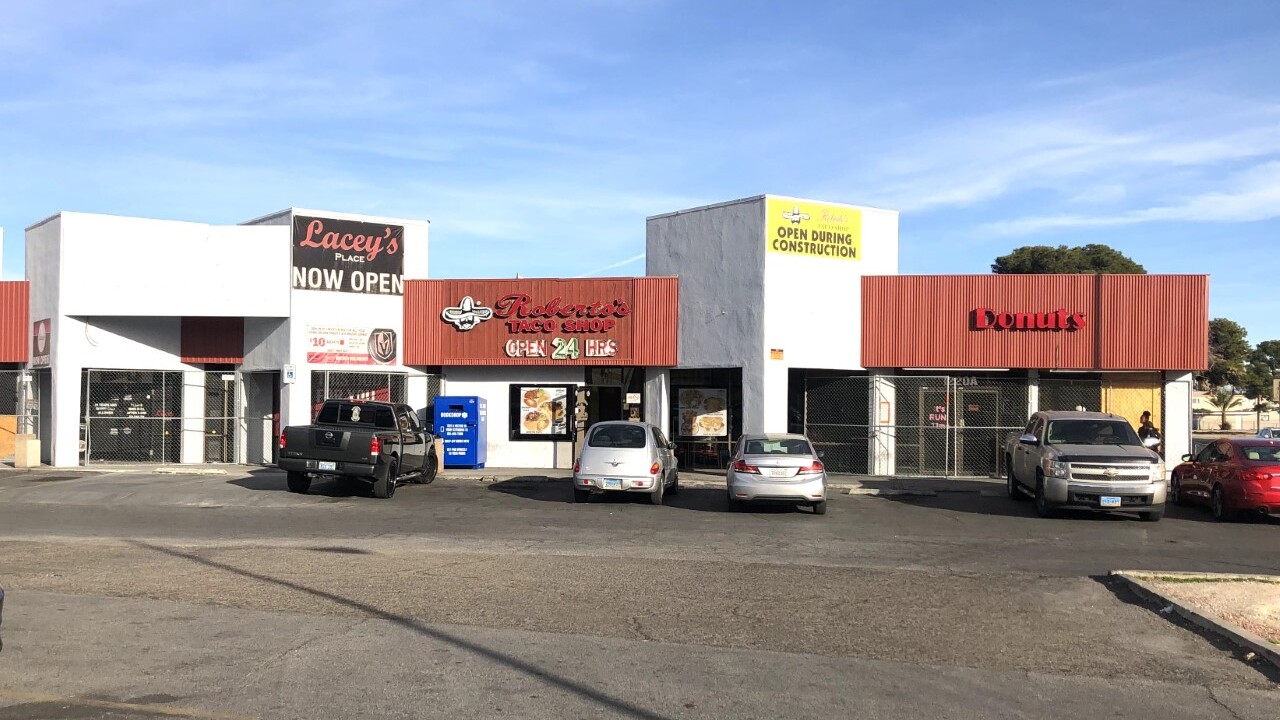 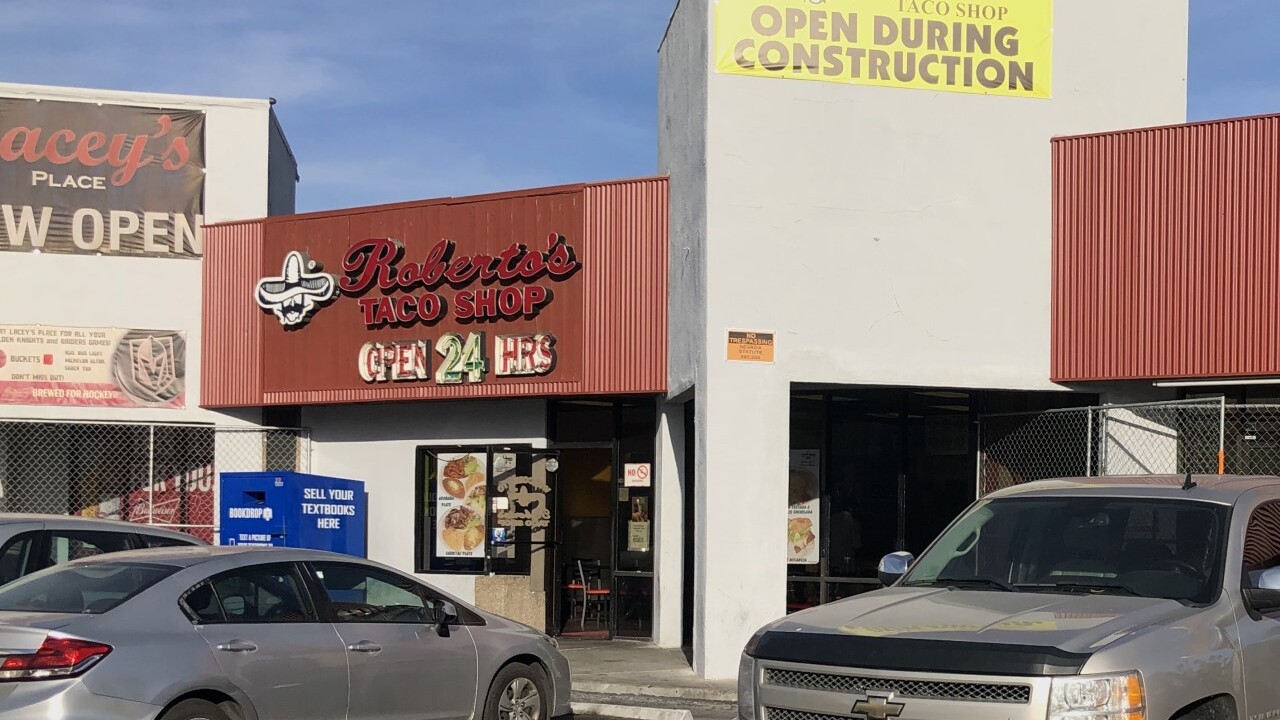 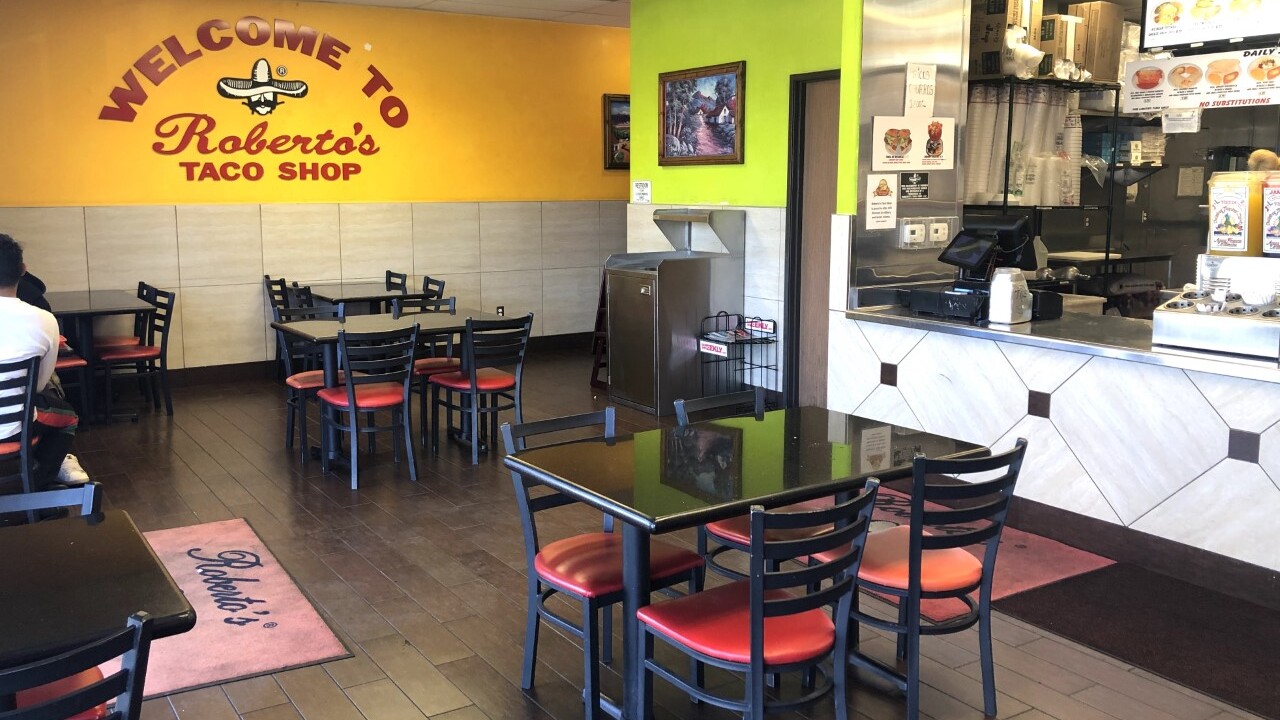 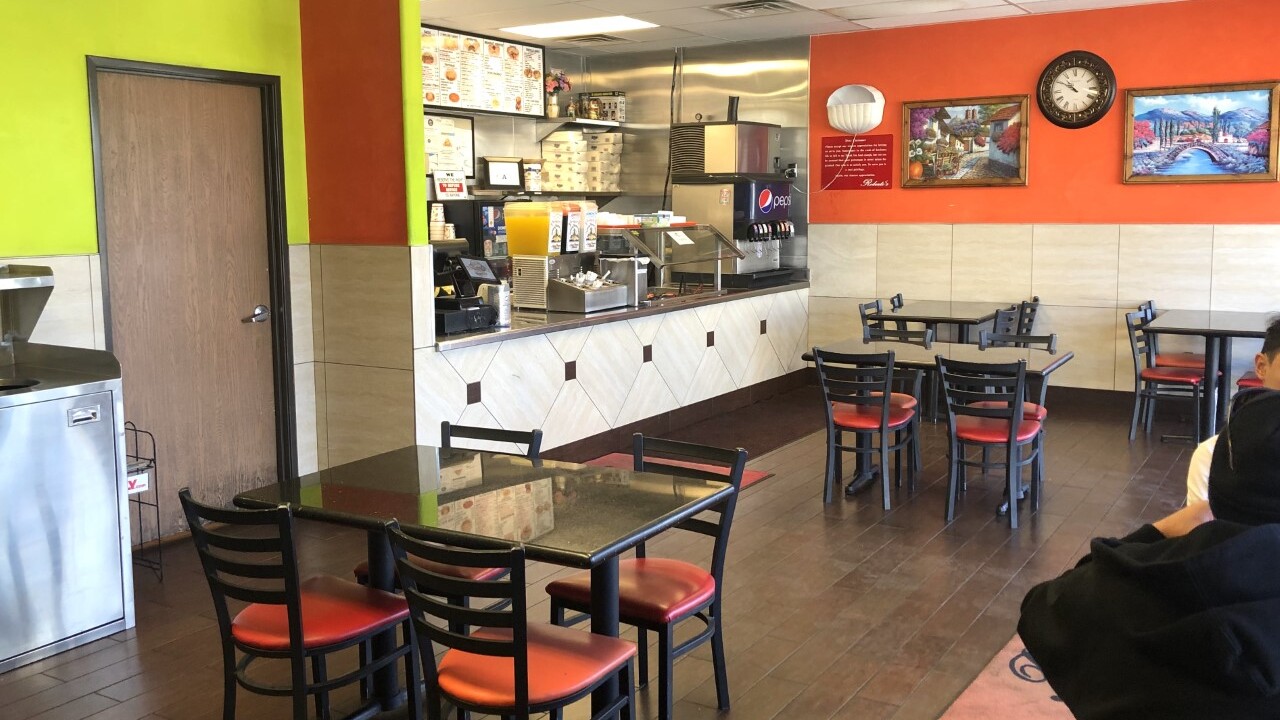 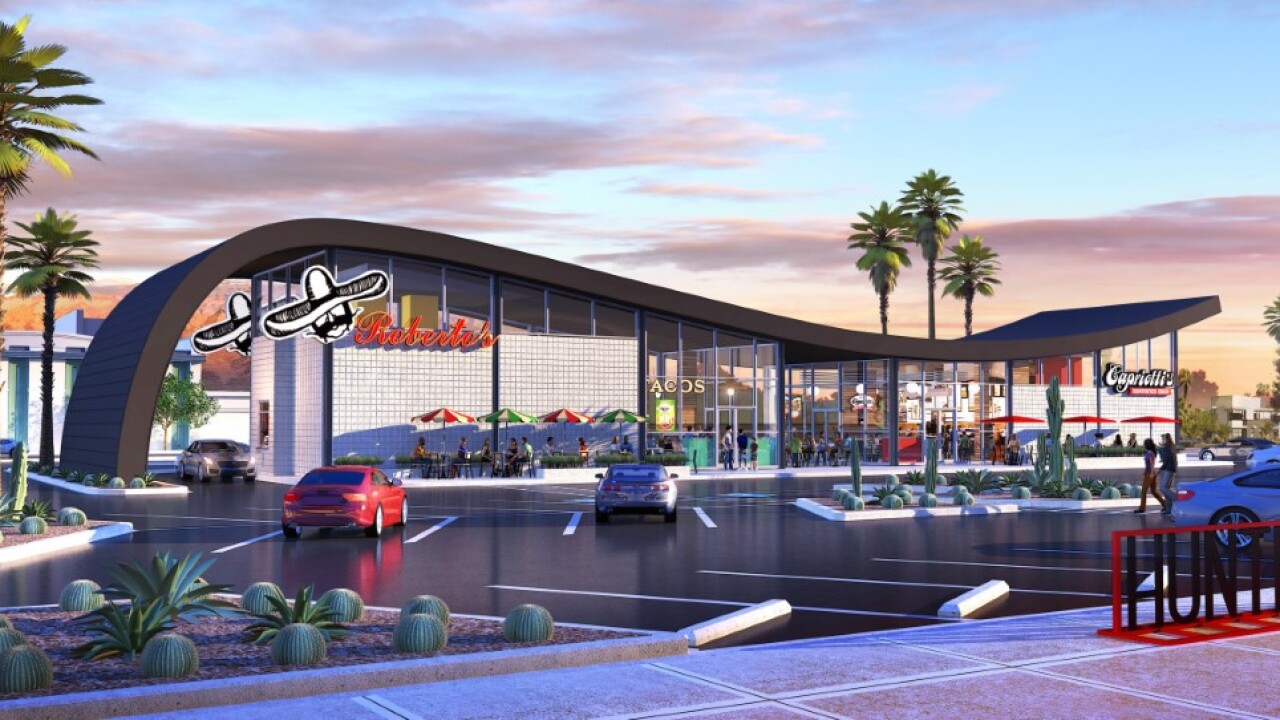 LAS VEGAS (KTNV) — The Roberto's Taco Shop that started it all in Las Vegas will be closing towards the end of the month.

Roberto's very first Vegas location at 1220 East Harmon Avenue, across from the University of Nevada, Las Vegas, will close its doors on Jan. 30.

The closure is due to the shopping complex being sold about three years ago, with the building being involved in redevelopment plans.

This original location will close, but representatives from the store said the taco shop will be relocated nearby to 4700 South Maryland Parkway, with an expected opening date of March 1.

Roberto's Taco Shop and its founders Roberto and Dolores Robledo opened their first restaurant overall in 1964 in San Diego, Calif.

In 1990, Roberto moved to Las Vegas and decided to open his first taco shop. The family-owned restaurant currently has 57 Nevada locations.