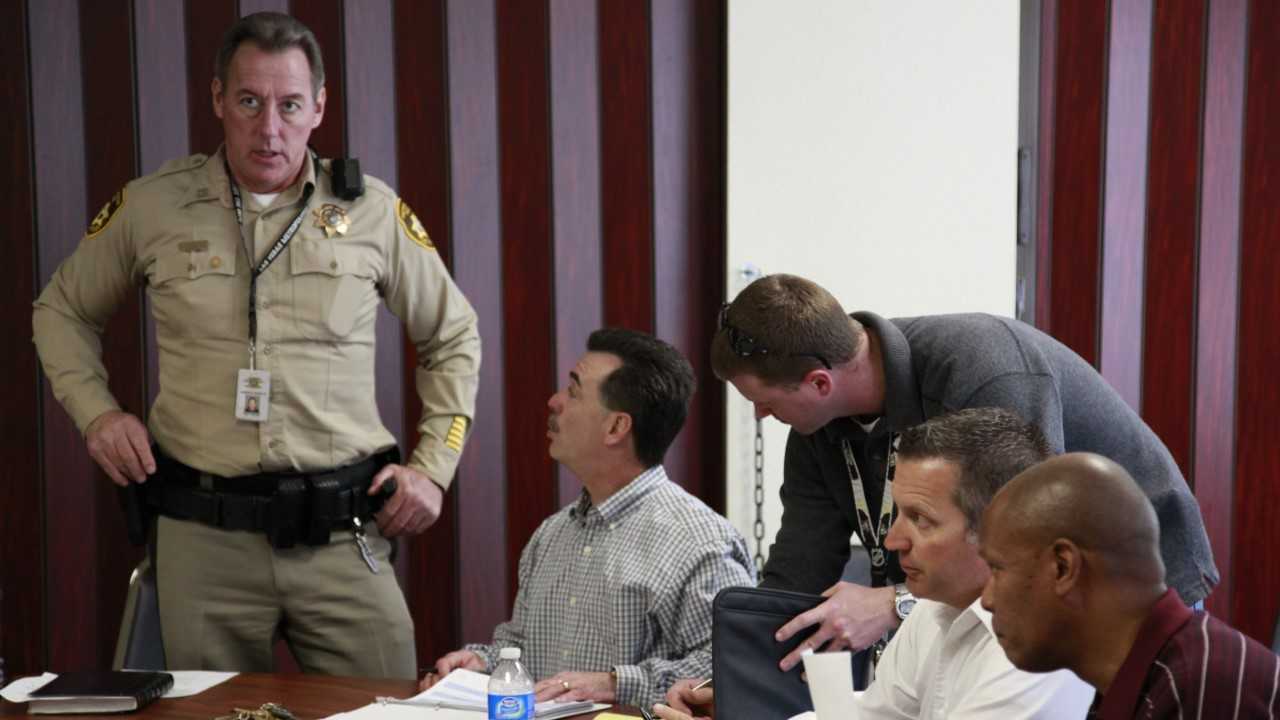 The Las Vegas Metropolitan Police Department is mourning the loss of Retired Captain Larry Burns (P#3170). He passed away Thursday morning from a medical episode at his home. He was 61. Burns, a 27-year veteran, was widely respected by department members, serving as the Captain of the Bolden Area Command before retiring in 2013. He was best known for his work on the Safe Village Initiative in Sherman Gardens, which helped improve the lives of residents there by addressing longstanding issues and building trust between the community and the police department. His work in Bolden Area Command won him a Department Commendation. Prior to that, Burns worked as the Lieutenant for Sheriff Douglas Gillespie for a short stint. His longest assignment was as SWAT commander from 2002-2009. Burns was known for his warm and gregarious personality, his community service and his generosity. He is survived by his wife Elizabeth Annie Burns and 7 children, one of whom preceded him in death. He also had two grandchildren and was expecting a grandson when he died. Funeral services will be announced when more details are known.