Report: Route 91 Harvest Festival could return to Las Vegas in 2019 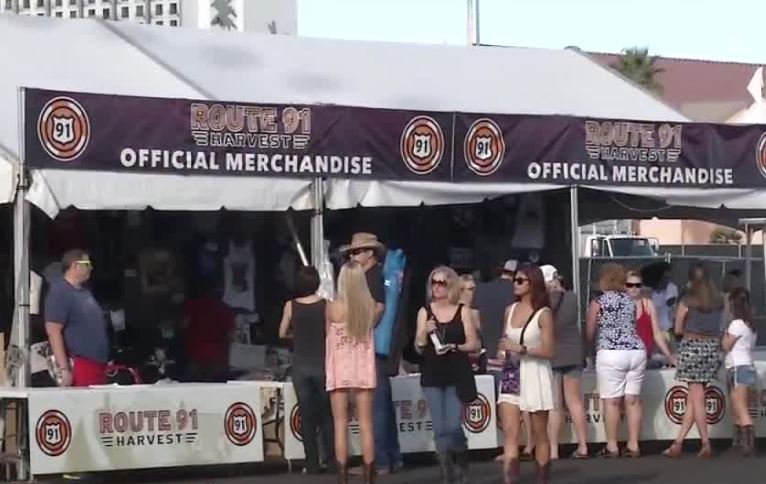 Organizers behind the Route 91 Harvest Festival are discussing the possibility of the country music event returning to Las Vegas in 2019. 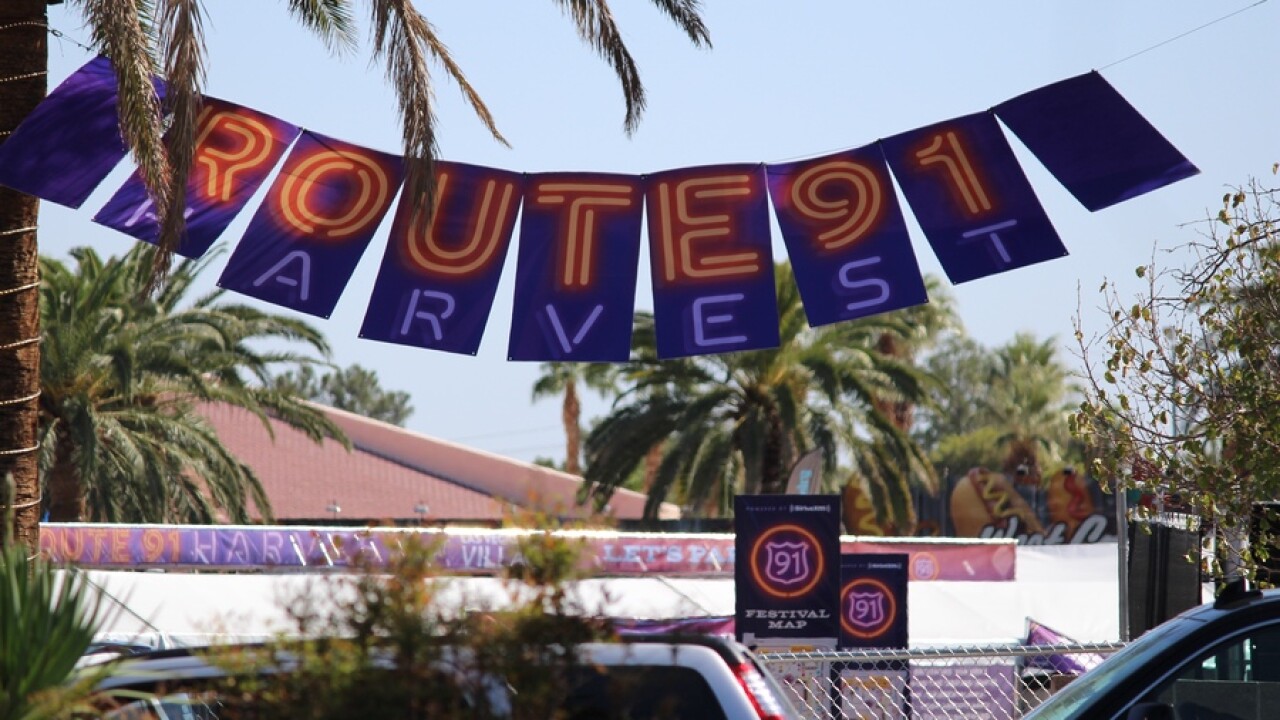 Organizers behind the Route 91 Harvest Festival are discussing the possibility of the country music event returning to Las Vegas in 2019.

Amplify magazine reported the chief operating officer of Country Nation, the country festival division of Live Nation, said organizers are working hard to bring the event back. The event has not been in Las Vegas since 2017 when the 1 October shooting happened during the last day of the festival.

“Route 91 Harvest here in Las Vegas is one of my kids,” Julie Matway said during a panel at XLIVE at Mandalay Bay, Amplify reported.

Live Nation's President of Country Touring Brian O'Connell confirmed to Amplify that there is a plan to honor those who died or were injured in the 1 October shooting.

The Las Vegas Review-Journal is reporting the 2019 festival would not be at the Las Vegas Village where the shooting occurred across the street from Mandalay Bay, but rather the Las Vegas Festival Grounds near Sahara Avenue and Las Vegas Boulevard.

13 Action News reached out to MGM Resorts, which owns both sites. They said, "We don’t have an official announcement but if we do in the future, we will let you know."

13 Action News has also reached out to Live Nation for comment.