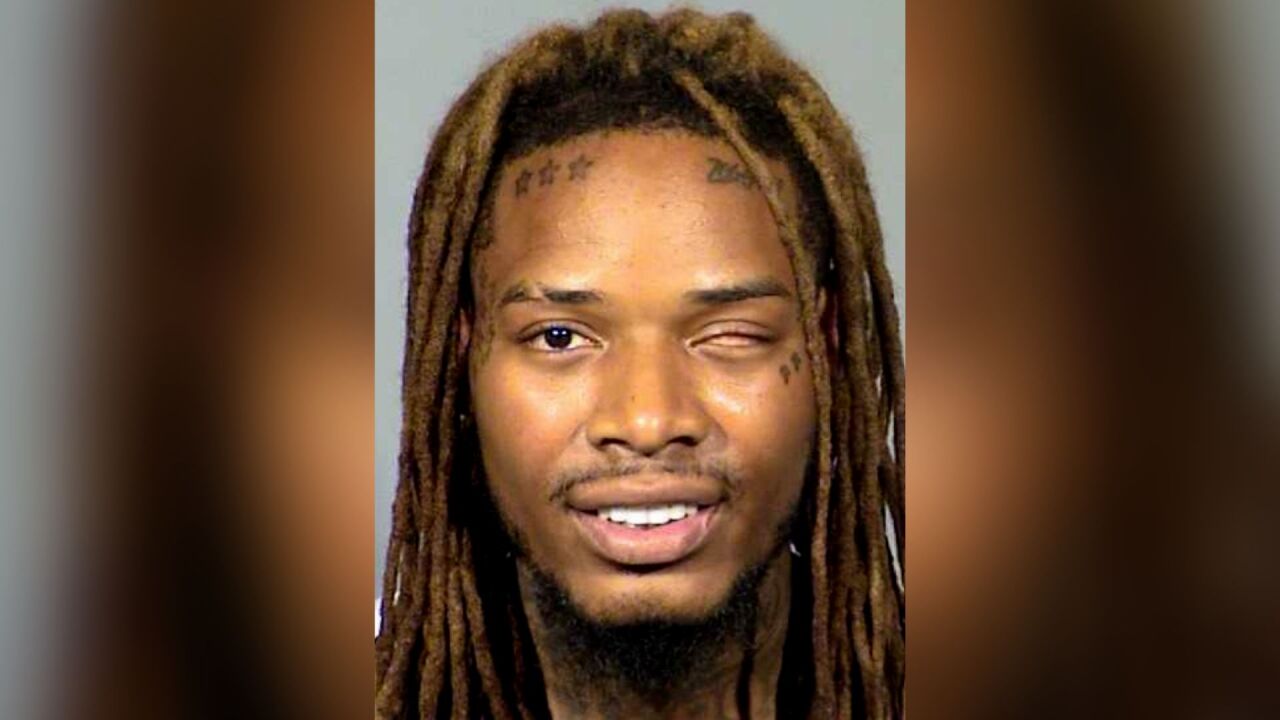 The 28-year-old rapper, whose real name is Willie Maxwell, is facing three counts of battery for allegedly punching three employees at the Mirage hotel-casino.

Vegas police confirmed the charges on Monday, as TMZ first reported Wap got into a dispute with an employee and things turned physical with punches thrown.

A hotel staff member reportedly made a citizen's arrest and held Wap until officers arrived.

The arrest occurred at 8:30 a.m. Sunday, according to the Las Vegas Metropolitan Police Department.

Wap was released from custody after a few hours but will appear in court in October to face those three misdemeanor counts of battery.