15% of homes in Las Vegas are vacant, study says

According to a newly-released study from Lending Tree, Las Vegas is the 4th highest city in the nation for vacancy rates. 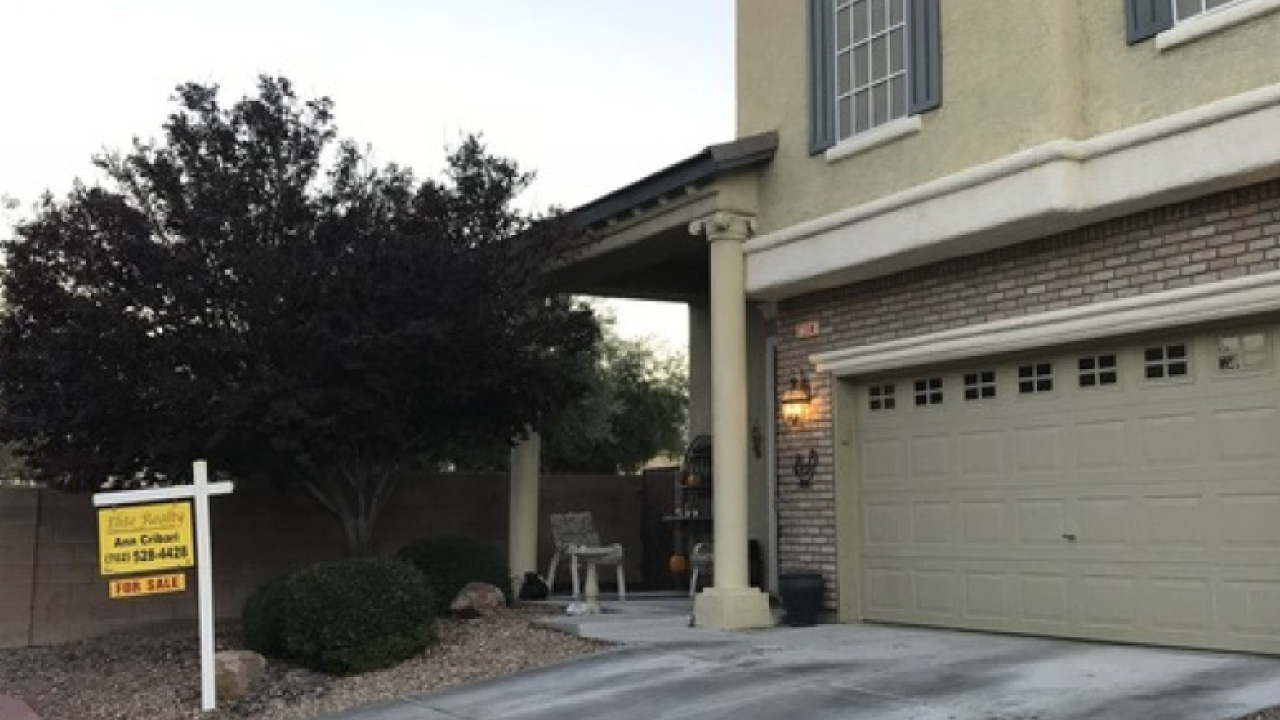 LAS VEGAS (KTNV) — Las Vegas has the fourth highest housing vacancy rate in the United States according to a newly-release study from LendingTree.