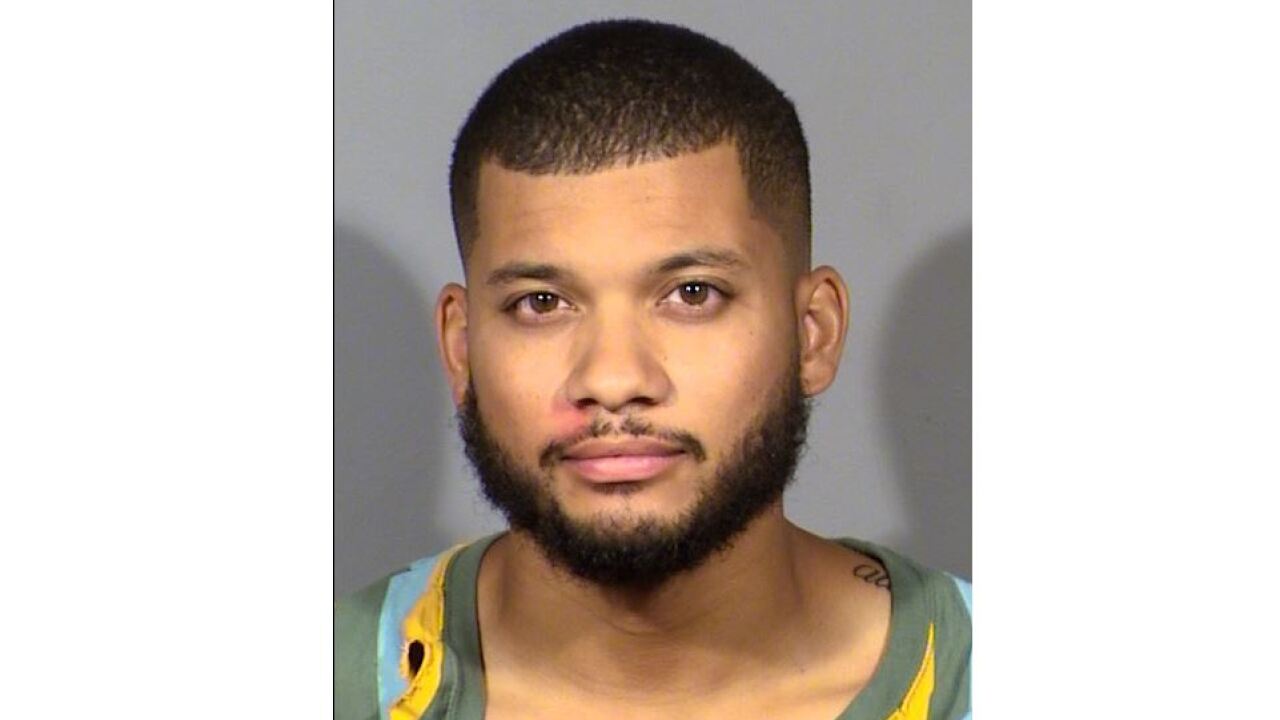 LAS VEGAS (KTNV) — Las Vegas police say Avery Ford, the son of Nevada Attorney General Aaron Ford, struck his girlfriend in the face at a nightclub leading to his arrest.

According to a newly-released police report, a security officer says he saw Ford hit his girlfriend across the face with an open hand at a table inside LIGHT nightclub at Mandalay Bay on June 28.

Ford's girlfriend, who was not identified in the report, insists he never hit her.

She told police that they started fighting when a man approached her and tried to talk to her, but says Ford only touched her to move around her and walk away.

Officers noted injuries on her face that they say were consistent with what the security officer described.

Police say she had a red mark along her right cheek and it was swollen.

Officers also say Ford was "highly intoxicated" and threw up multiple times while they were speaking with him.

Ford was arrested for domestic battery and is now out on $3,000 cash bail.