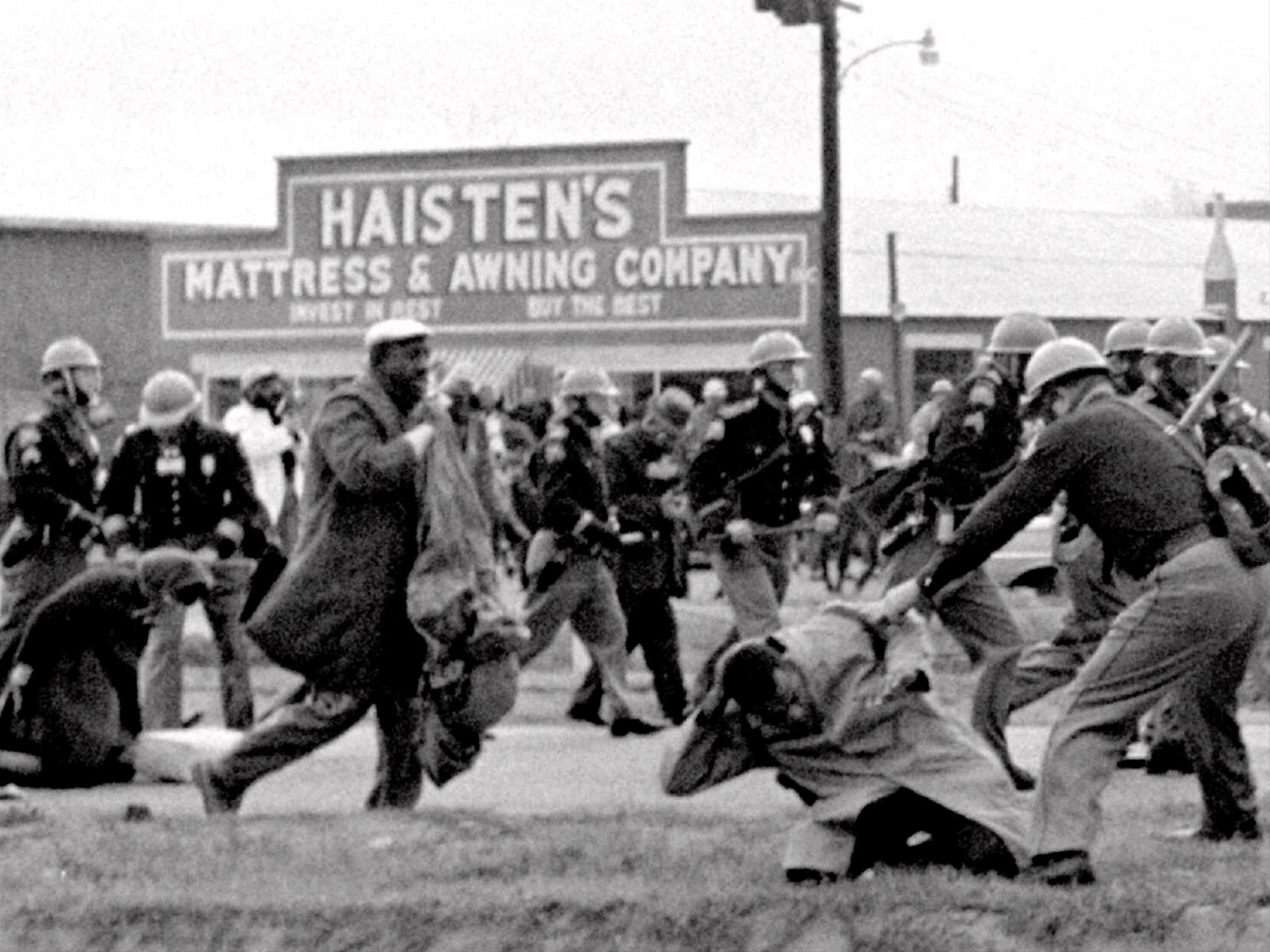 The Las Vegas chapter of Delta Sigma Theta is hosting a march in remembrance of "Bloody Sunday" in Selma, Alabama 55 years ago this month. On March 7, 1965 around 600 people attempted to march for voting rights when Alabama state troopers violently attacked the peaceful demonstrators. The Las Vegas march begins today at 12 p.m. near Martin Luther King and Lake Mead boulevards. The public is encouraged to attend. Nedra Cooper explains the significance of the local march with 13 Action News Reporter Sean DeLancey.

LAS VEGAS (KTNV) — The Las Vegas Alumnae chapter of the Delta Sigma Theta Sorority is celebrating their 107 years of service to communities across the country by reenacting the "Bloody Sunday" march from Selma, Alabama.

The march pays homage to the 600 activists who planned to walk 54 miles from Selma to Montgomery in support of equal voting rights for African Americans, but were stopped short by police who tear gassed and beat the group into disbursing.

That event, otherwise known as "Bloody Sunday," took place on March 7, 1965 -- 55 years ago this month -- and galvanized the Civil Rights Movement.

March 1 is the nationwide day of remembrance for "Bloody Sunday."

The violence of that day was broadcast nationwide, shocking the country and pressuring congress to pass the Voting Rights Act that same year.

Delta Sigma Theta was founded in 1913 by 22 African American women at Howard University and has focused it's philanthropic work on issues impacting the African American community for more than a century.

The public is welcomed to join in the march.

The Las Vegas march coincides with the national commemoration happening in Selma.