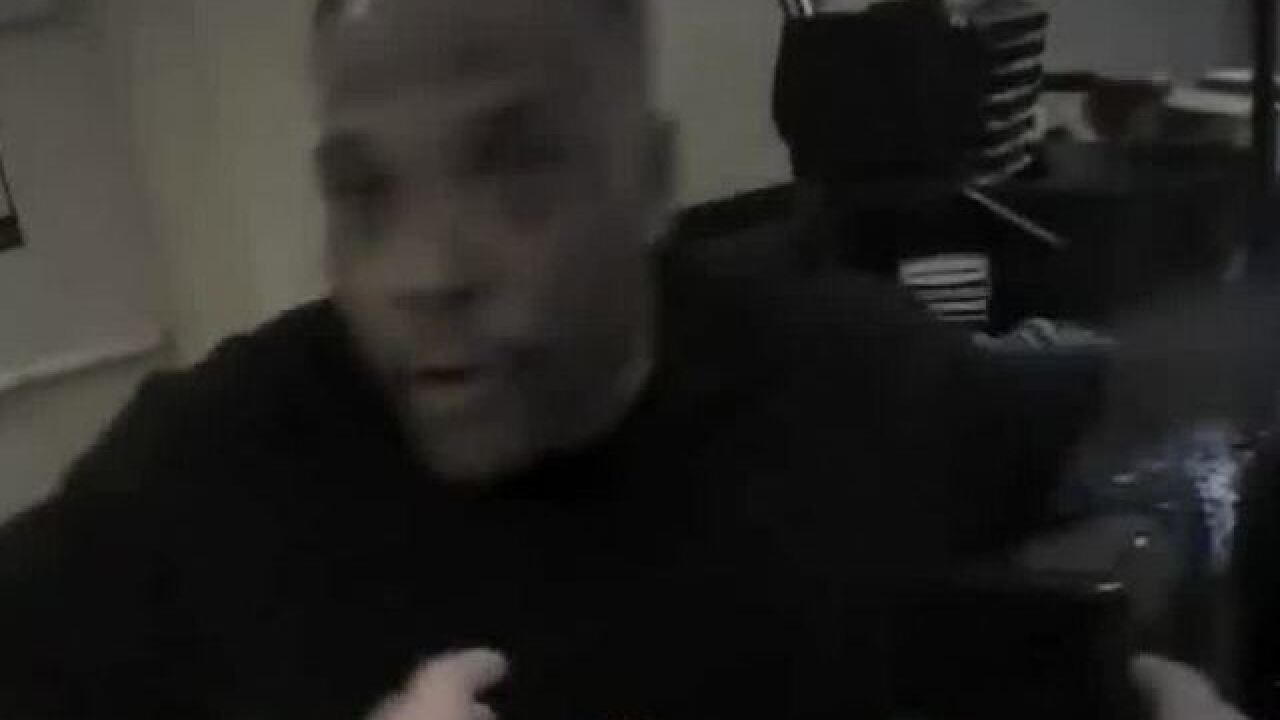 The public fact-finding review into the death of Tashii Brown has been postponed about two weeks.

The review was initially set for Sept. 11 and is now scheduled to take place at 9 a.m. Sept. 24, in Commission Chambers at the Clark County Government Center at 500 S. Grand Central Parkway in downtown Las Vegas.

The review of Brown’s death will be presided over by Hearing Officer Craig Drummond. Eric Jorgensen will serve as ombudsman for the review, and Chief Deputy District Attorney Marc DiGiacomo will represent the District Attorney’s Office in this proceeding. Brown died during a confrontation with law enforcement in May.

The review will be aired live on Clark County Television (CCTV) and streamed live at www.ClarkCountyNV.gov and www.YouTube.com/ClarkCountyNV.

A fact-finding review is held when a police-involved death occurs and the District Attorney’s Office preliminarily determines that no criminal prosecution of the officer or officers involved is appropriate. Presiding officers and ombudsmen are selected by the county manager from lists approved by the County Commission. The ombudsman represents the public and the deceased’s family during the review.

During a review, representatives from the District Attorney’s Office present witnesses and make a presentation of the essential facts surrounding the police-involved death. After the prosecutors finish their presentation, the presiding officer and ombudsman may also ask questions.

The procedure for questioning witnesses is informal and intended to provide the public with relevant information about the use of force. Members of the public observing the review may submit proposed written questions to the presiding officer on forms available at the review.