The annual Professional Bull Riders World Finals is the latest event not happening in Las Vegas amid the pandemic. 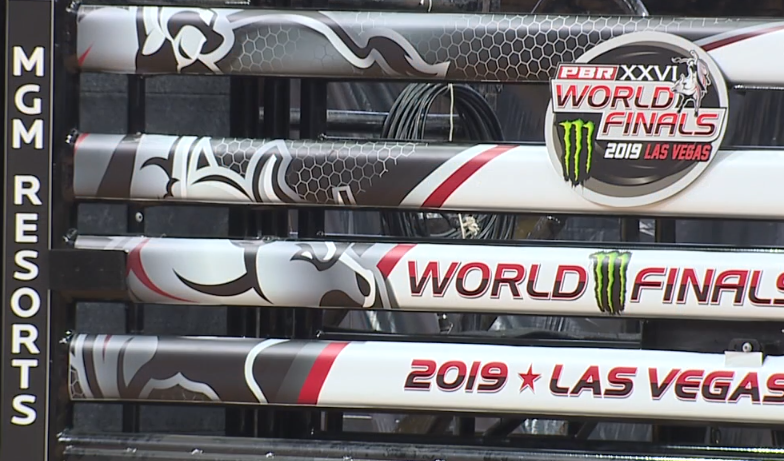 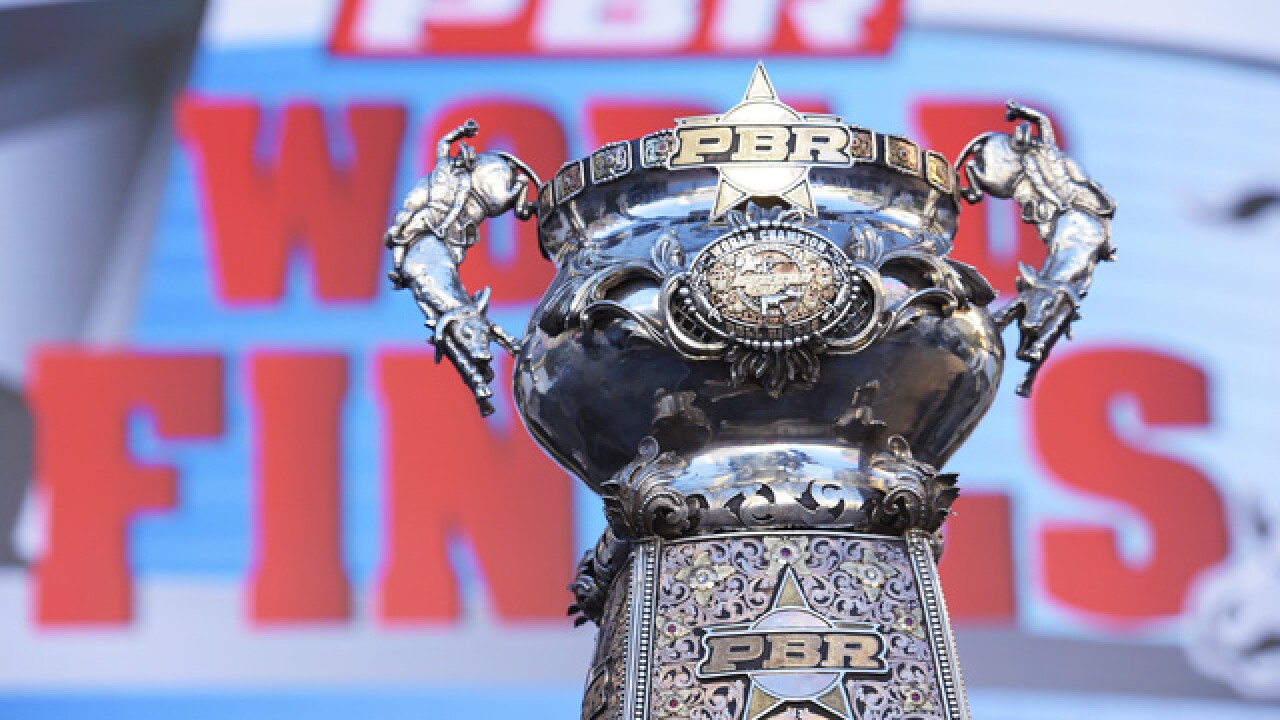 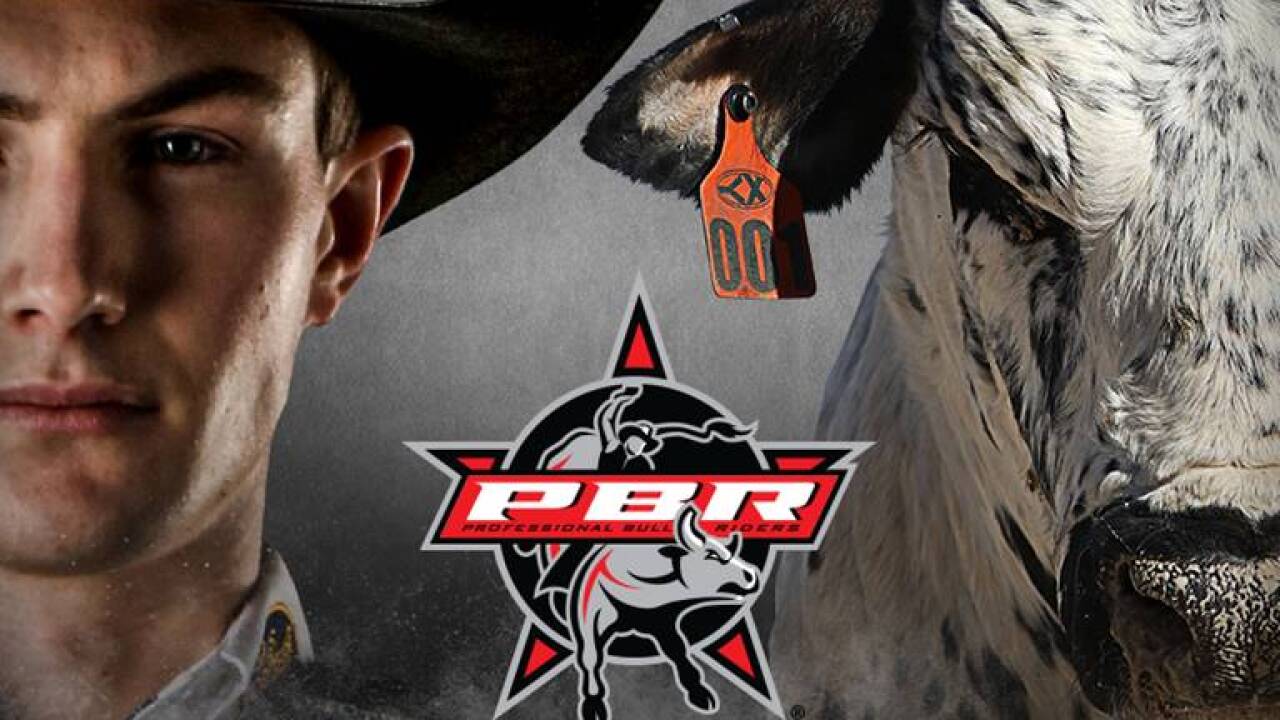 PBR takes place every year in November before the National Finals Rodeo in December.

Instead, it will be held at the AT&T Stadium in Arlington, Texas, which is where the Dallas Cowboys football team plays. The new dates for 2020 are Nov. 12-15.

The richest and most prestigious event in bull riding, which offers a $1 million Monster Energy World Champion Bonus and coveted gold buckle to the PBR World Champion and a $300,000 check to the event winner, had originally been scheduled for T-Mobile Arena in Las Vegas Nov. 4-8.

Additionally, the next PBR Global Cup, a five-nation, team-formatted event, which was to be held at AT&T Stadium in 2021, will relocate to Las Vegas in the spring of 2021. PBR will announce a specific date, time and venue in the future.

The PBR Pendleton Whisky Velocity Tour Finals, which had been scheduled at South Point Arena in Las Vegas Oct. 31 – Nov. 1 will now be held at the Denny Sanford PREMIER Center in Sioux Falls, South Dakota, Nov. 6-7.

Also, the Women’s Rodeo World Championship will be relocated from Las Vegas to Fort Worth, Texas. That event will take place on Nov. 8-12.

PRB has been held in Las Vegas since 1994 and generated approximately $28 million for the local economy in 2019. It also brought more than 70,000 people to the city.

According to World Champions Rodeo Alliance President Bobby Mote, every effort was exhausted to keep the event in Las Vegas.

Chief Executive Officer Sean Gleason said during a press conference on Thursday afternoon that the organization had submitted various plans to Gov. Sisolak and the state but he didn't think they were considered.

He also said PBR reached out to Allegiant Stadium about moving the finals there and did not receive a response. Gleason indicated that he did not understand why the governor and state were not willing to work with a responsible organization like PBR that wanted to keep an event in Las Vegas and bring money and people to the town.

The Nevada governor's office did not immediately respond for comment on this topic.