Presidential candidate Senator Kamala Harris made a stop in North Las Vegas as she battles for the White House , Friday. 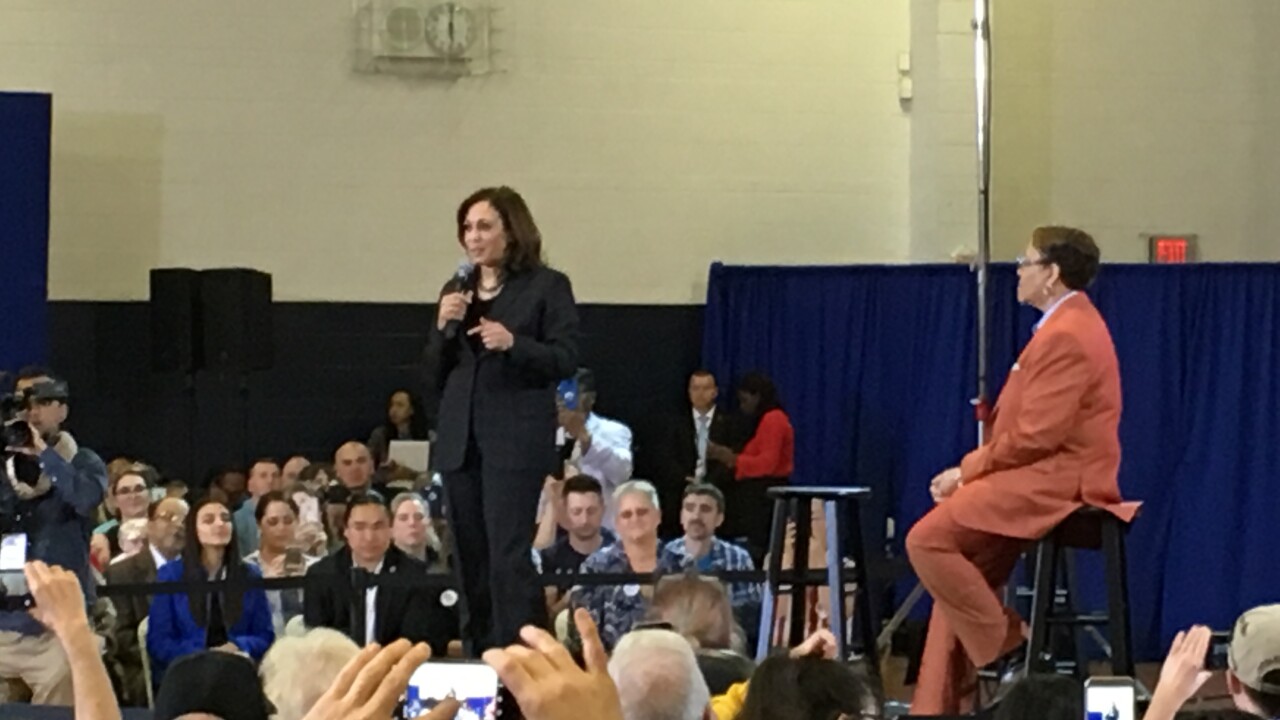 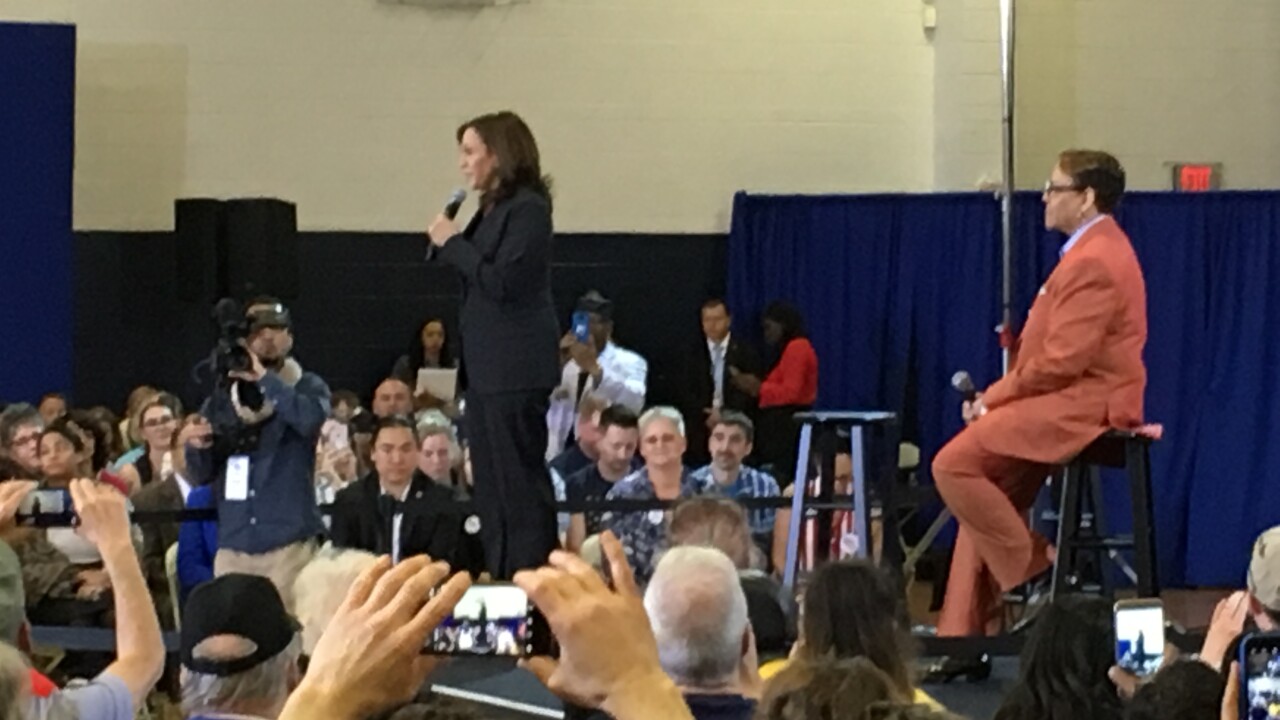 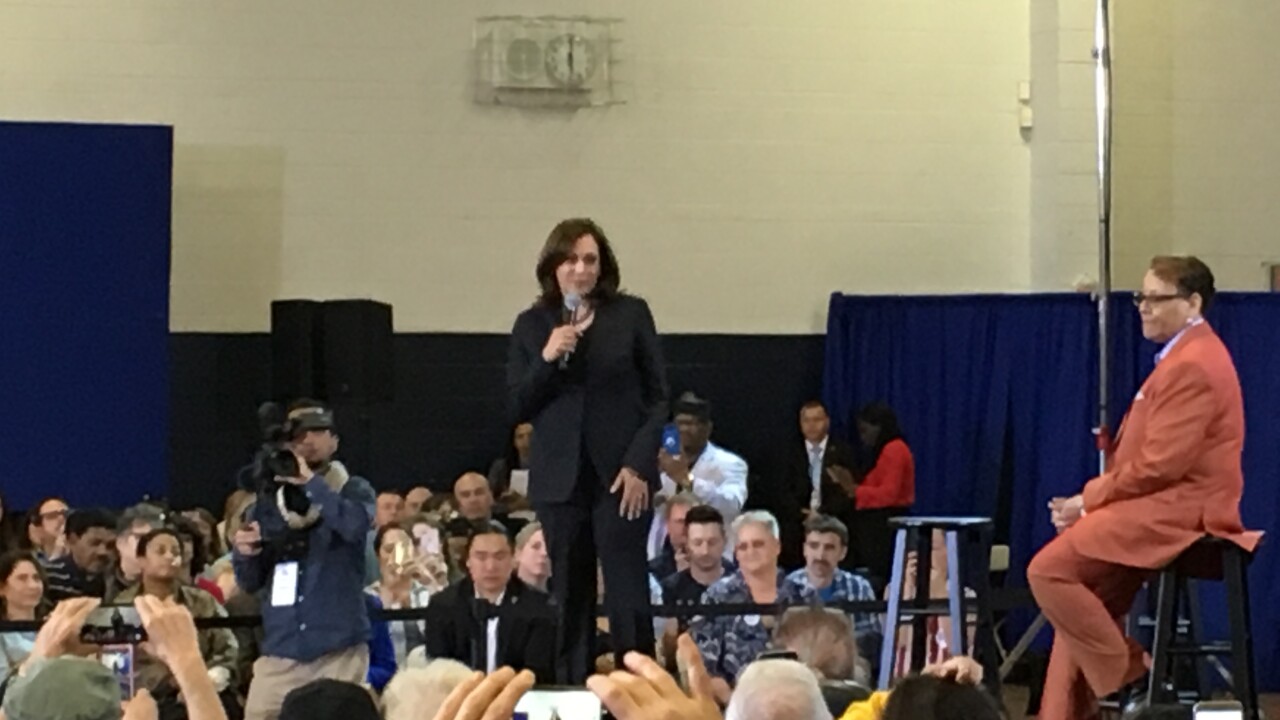 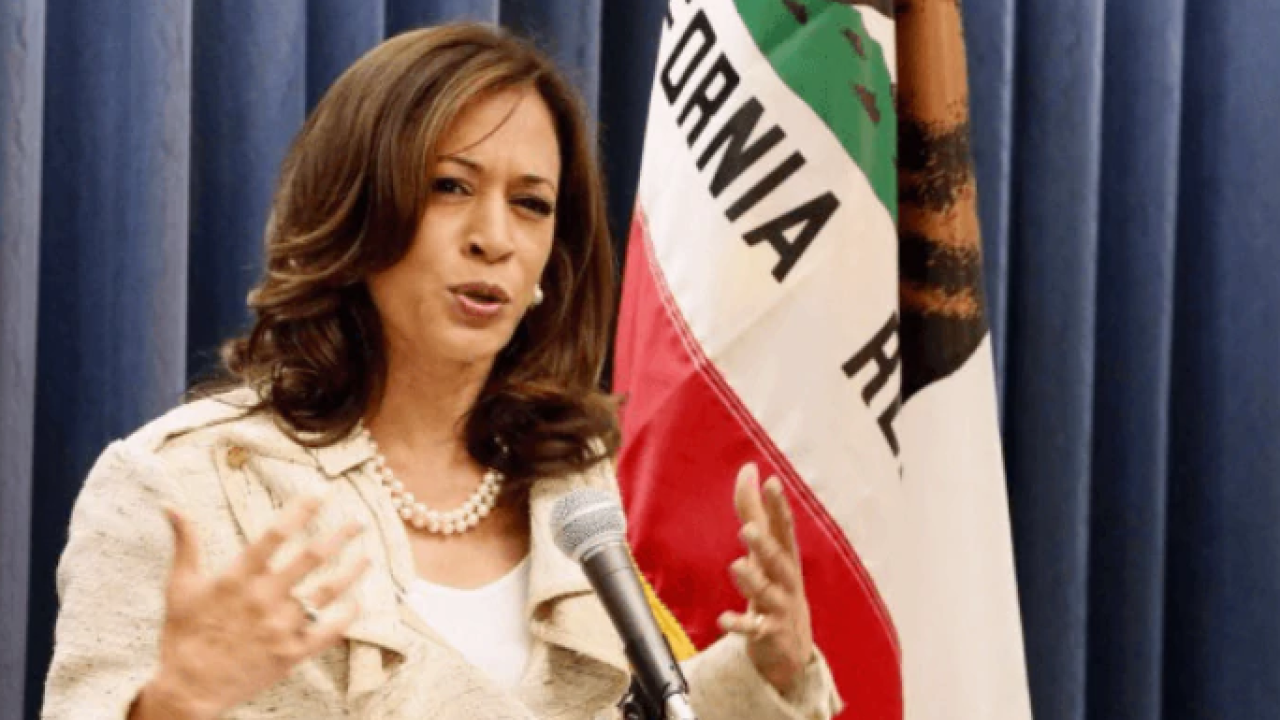 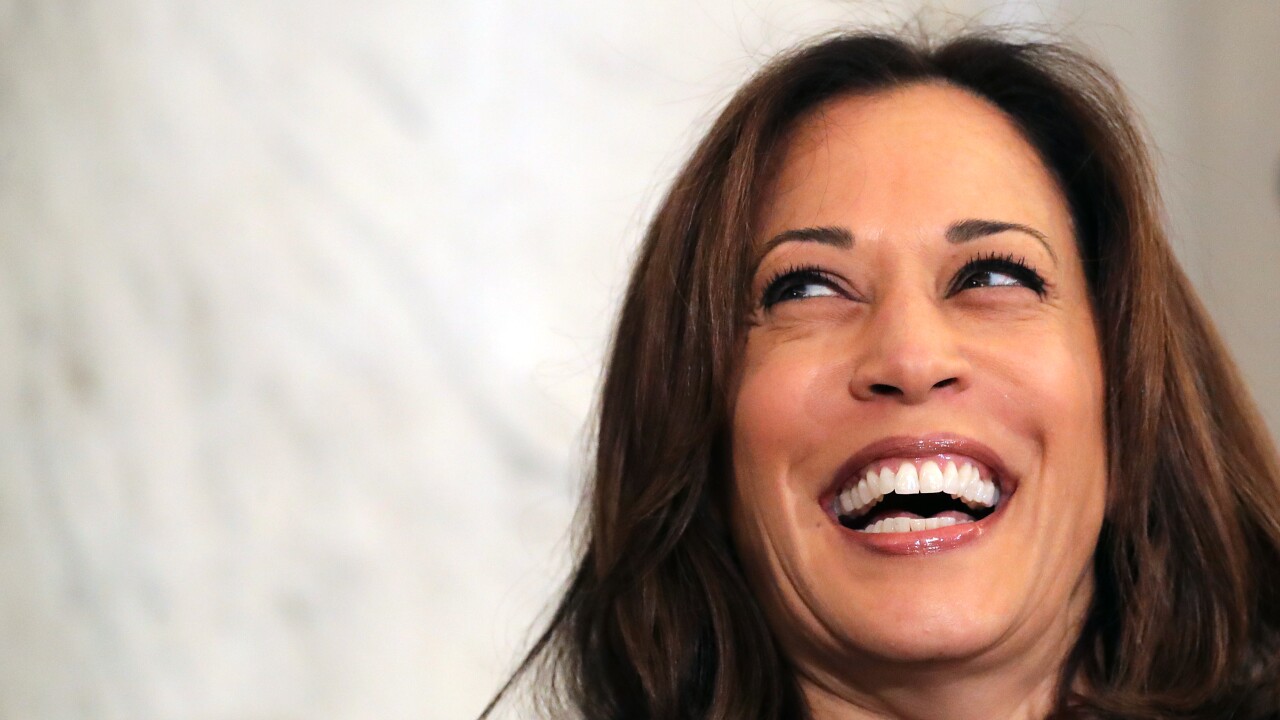 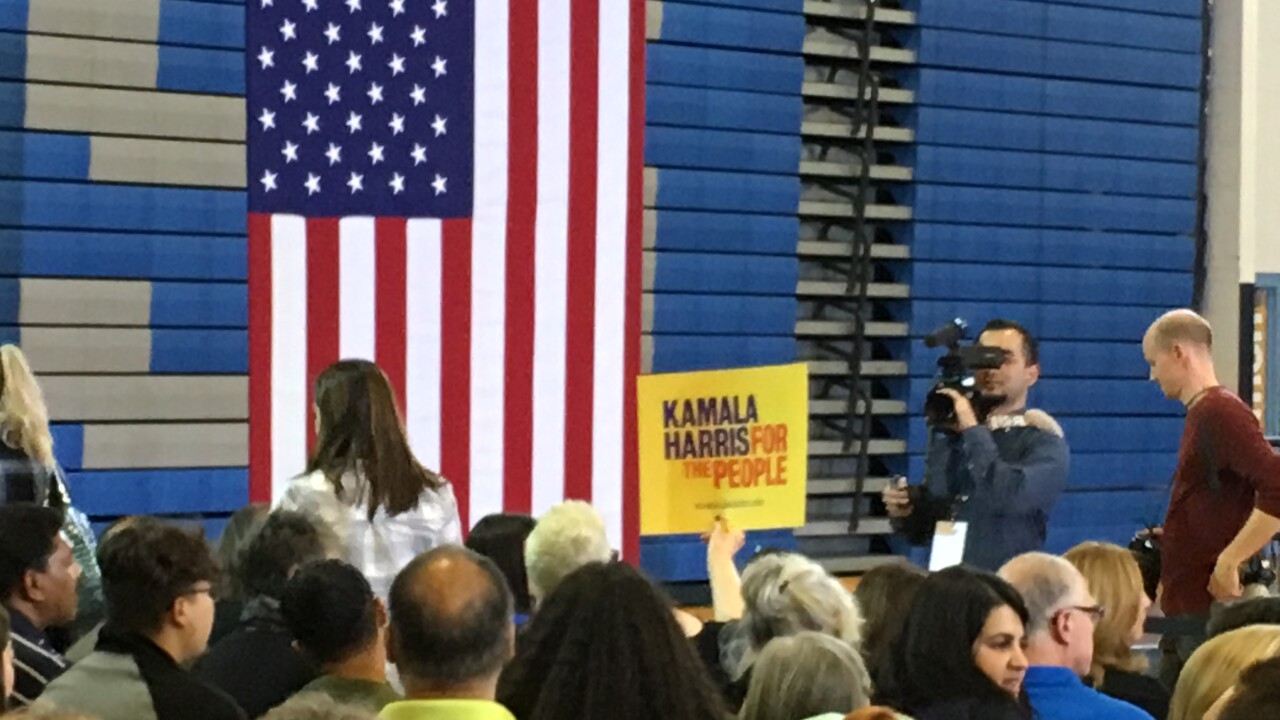 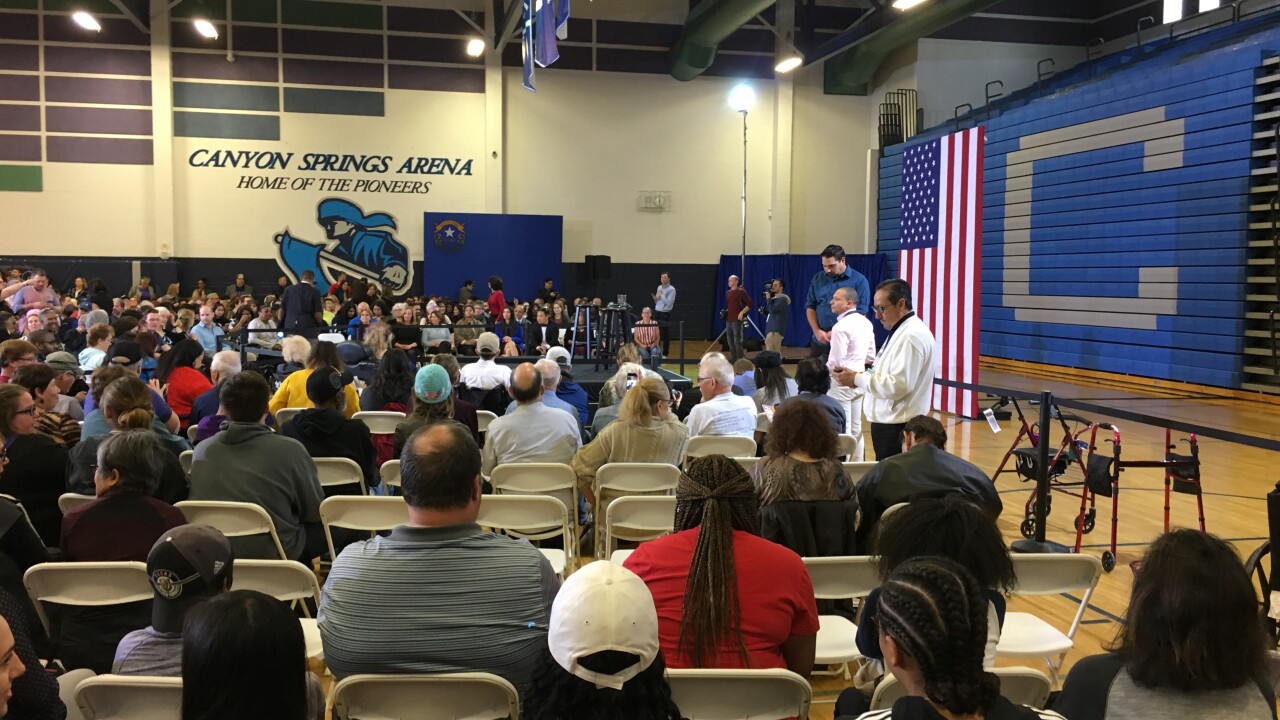 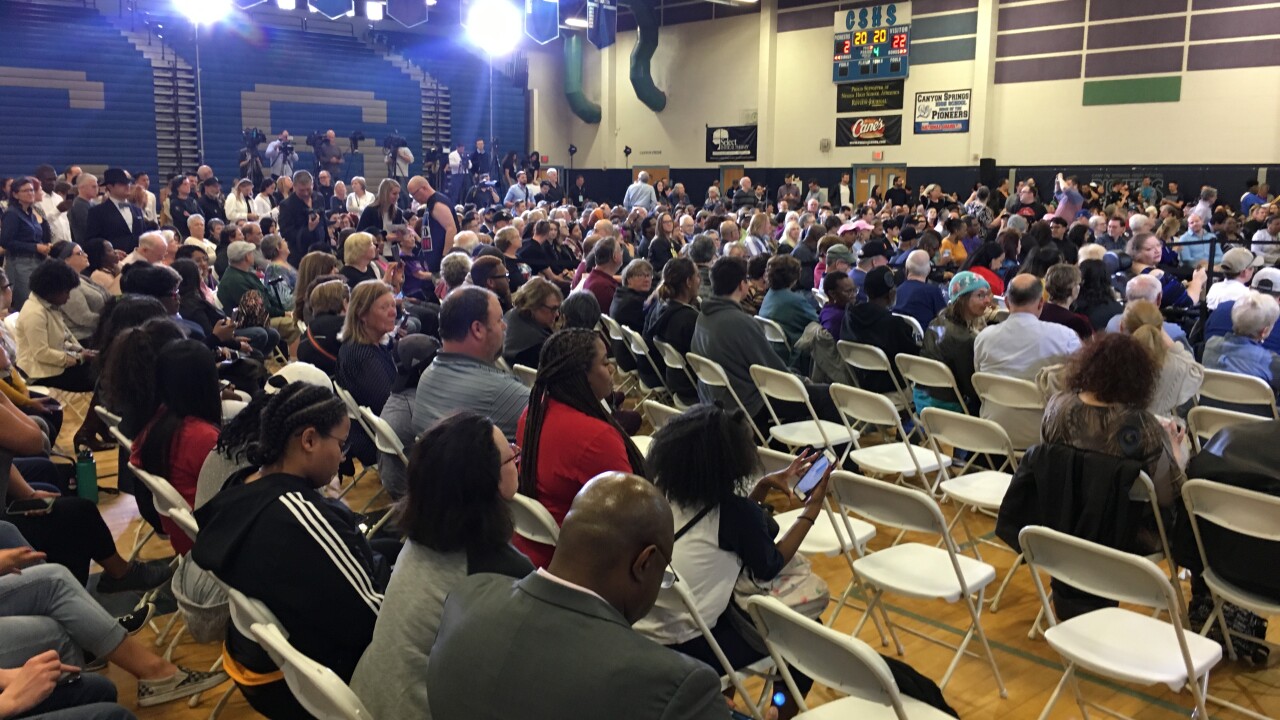 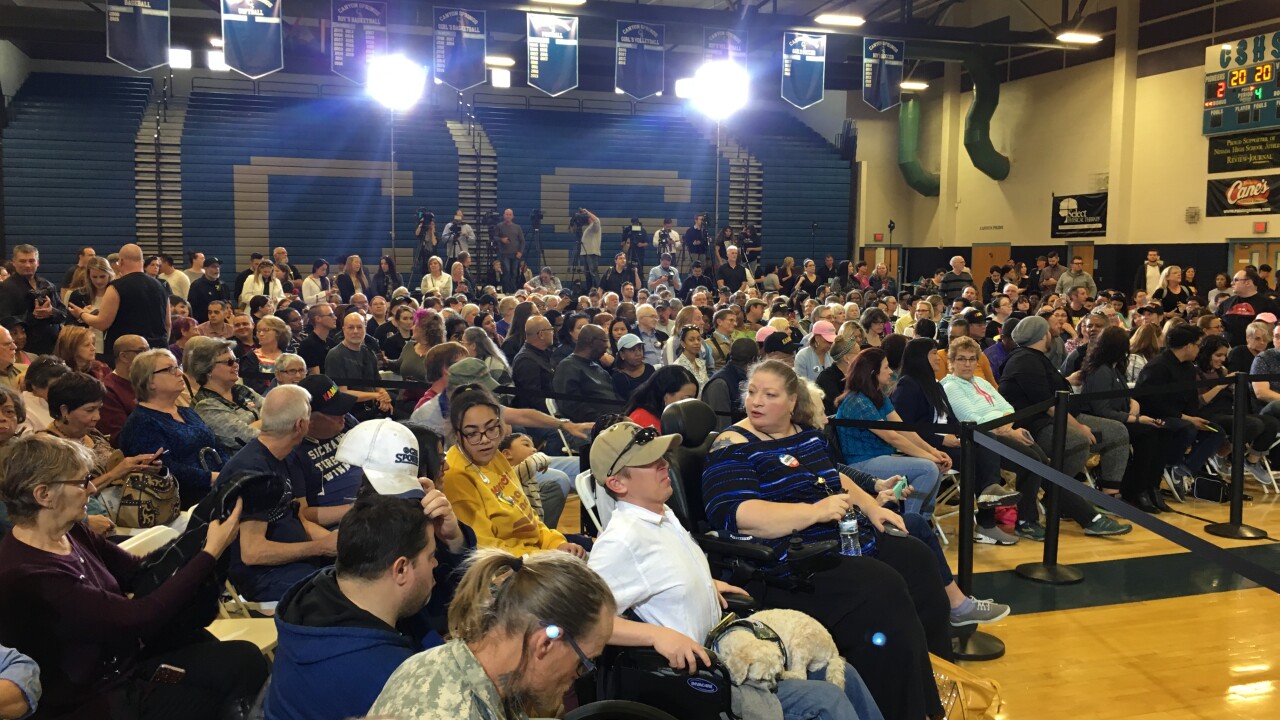 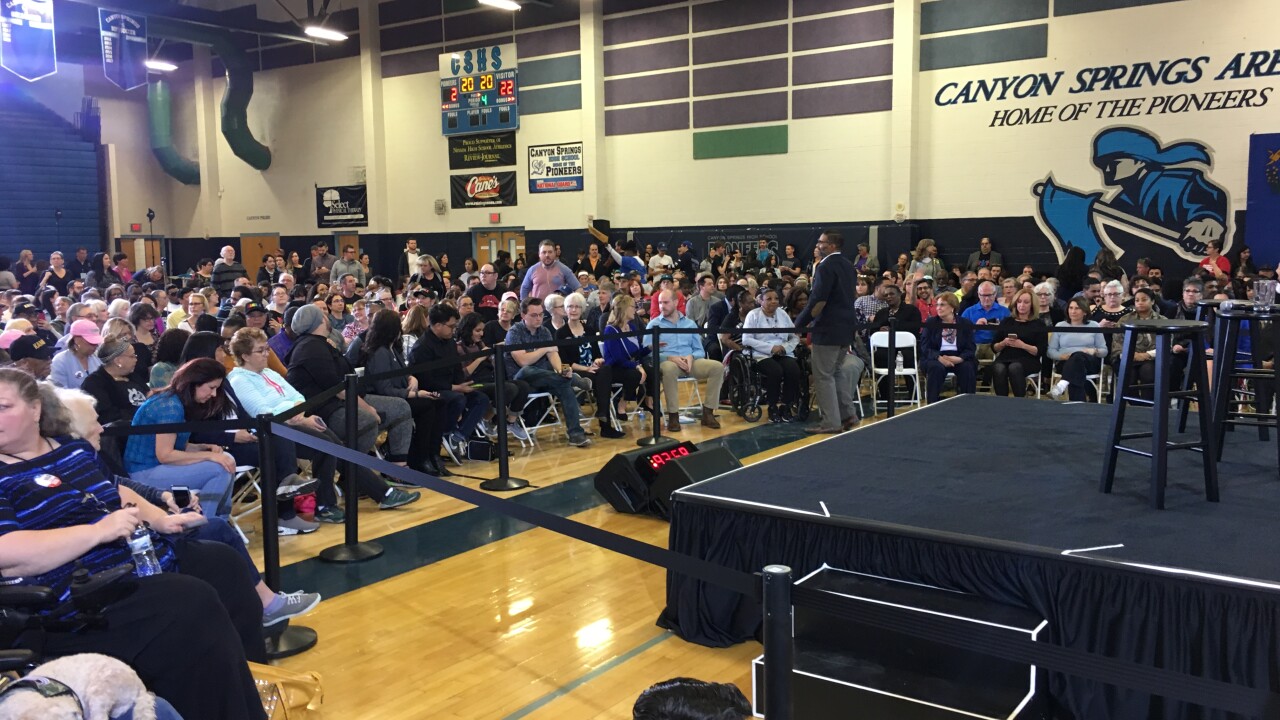 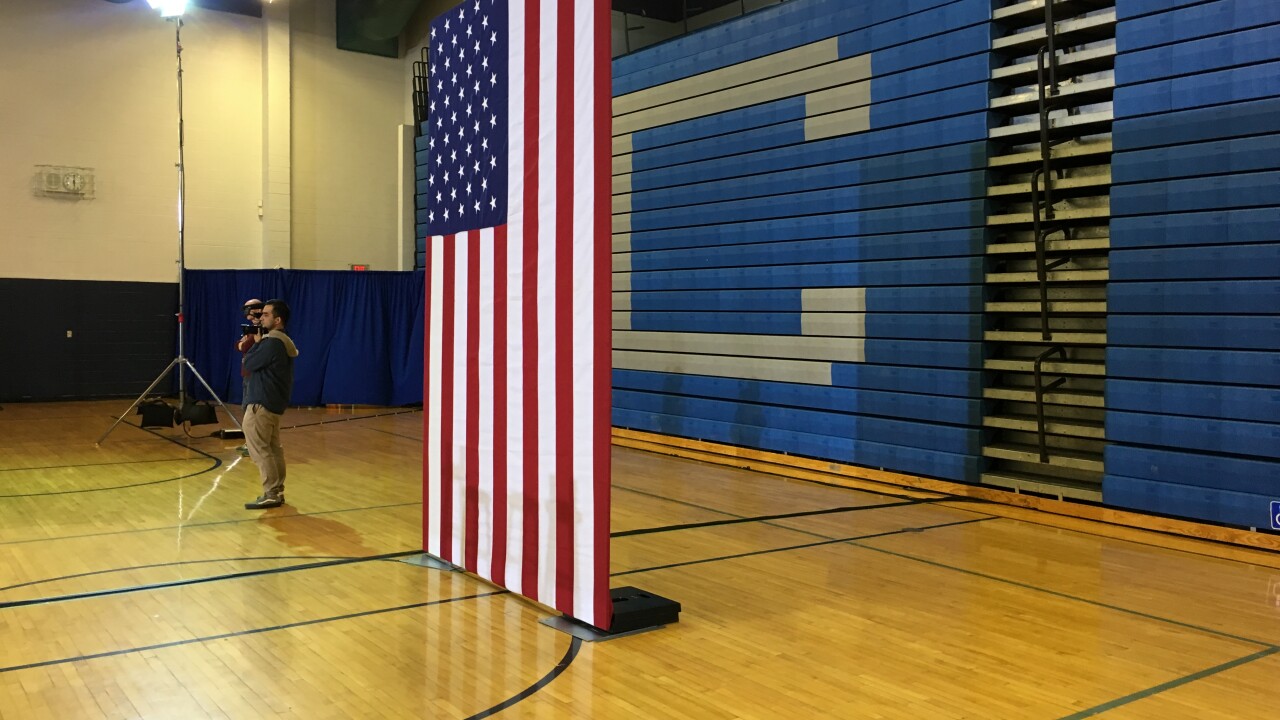 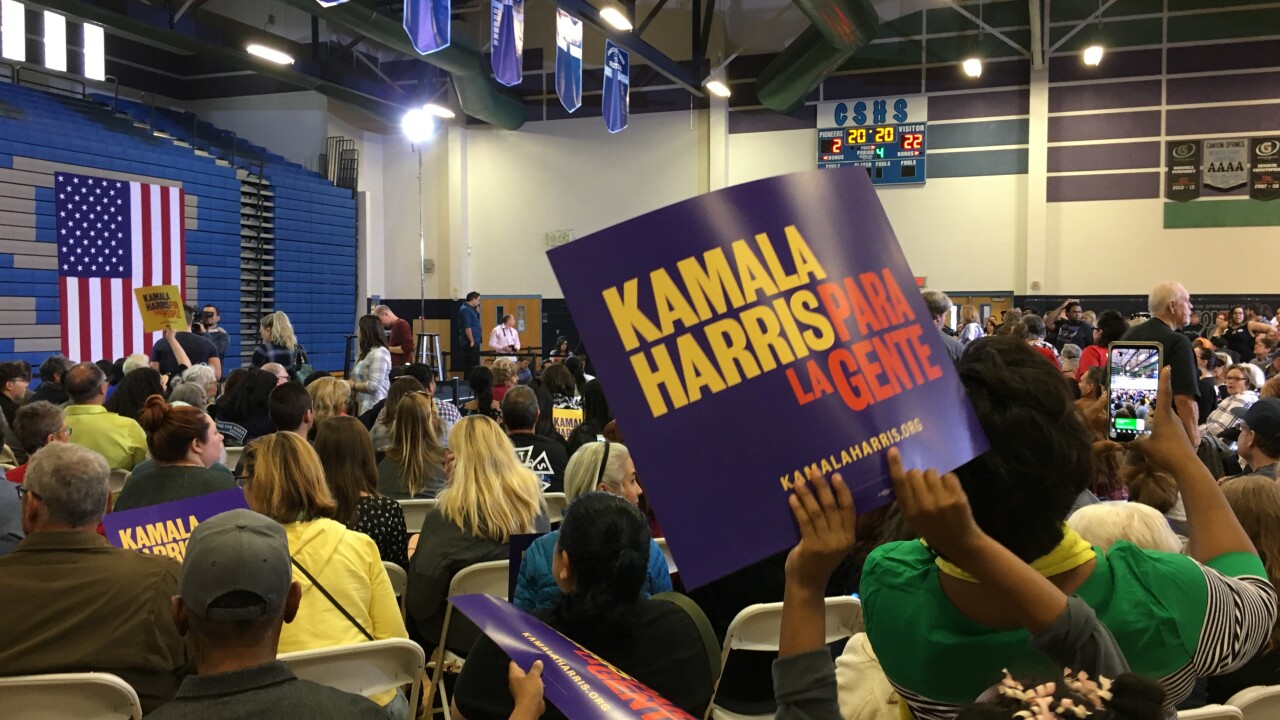 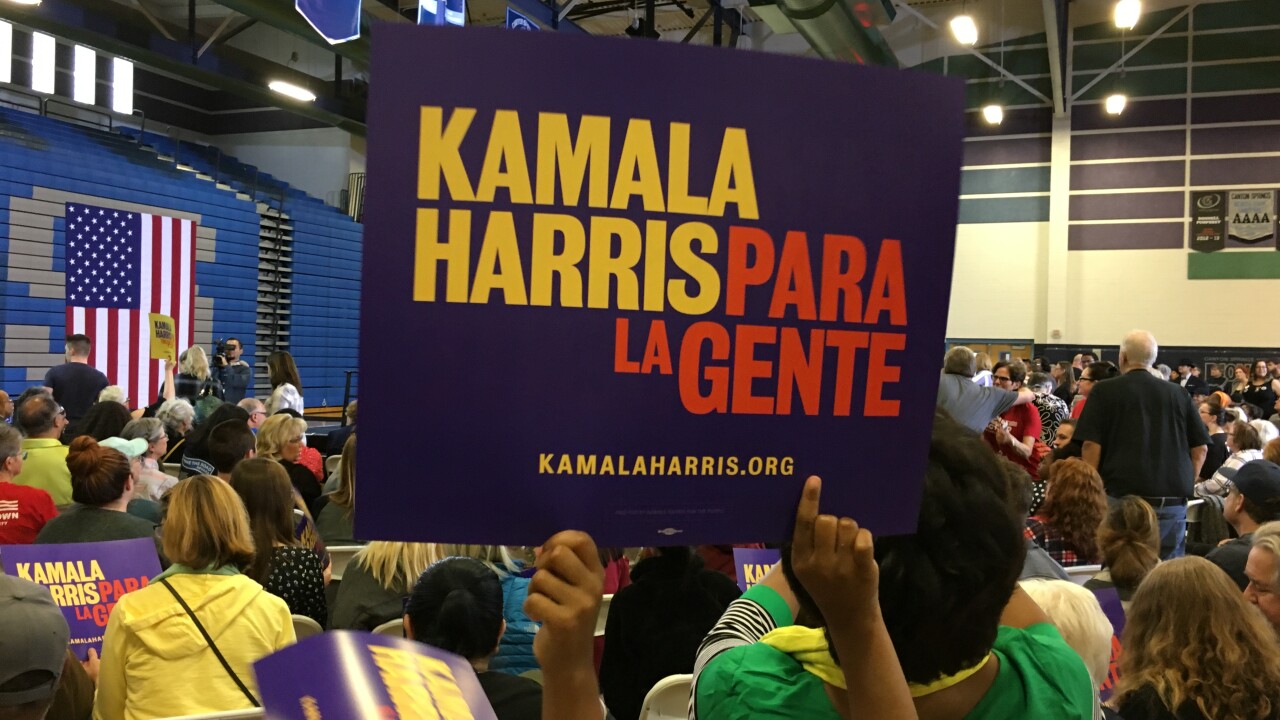 She spoke to a group of several hundred potential voters at Canyon Springs High School in North Las Vegas near North 5th Street and Alexander Road.

"I am a proponent of allowing and having a system where everyone, regardless of their income, has access to healthcare," Sen. Harris told the crowd.

The democratic hopeful touched on several topics during the 75-minute town hall meeting including, gun control, climate change, and immigration.

"Part of the problem, the failure of the system right now, there is no path for people to have legal status, we have to have comprehensive immigration reform," explained Sen. Harris.

Harris said there needs to be a path to citizenship for the estimated 11 million undocumented people living in the United States.

"We need universal background checks [for gun purchases,] we need an assault weapons ban and no civilized country should we have weapons of war," Sen. Harris shouted to the crowd.

"I am very interested in what she had to say," said 17-year-old Claire Oldham, who will be eligible to vote in 2020.

Oldham took the opportunity to ask Sen. Harris an education-related question during the town hall meeting.

"I still need some more time to decide [on how to vote], but I really enjoyed hearing her speak," said Oldham.

"She seemed very connected to all of the people, and she seemed to be more connected with some everyday issues that people deal with," said Dashaun Montanez, a potential voter.