President Trump is returning to Las Vegas on March 12 to attend the Republican Jewish Coalition on March 14 at the Venetian hotel-casino. 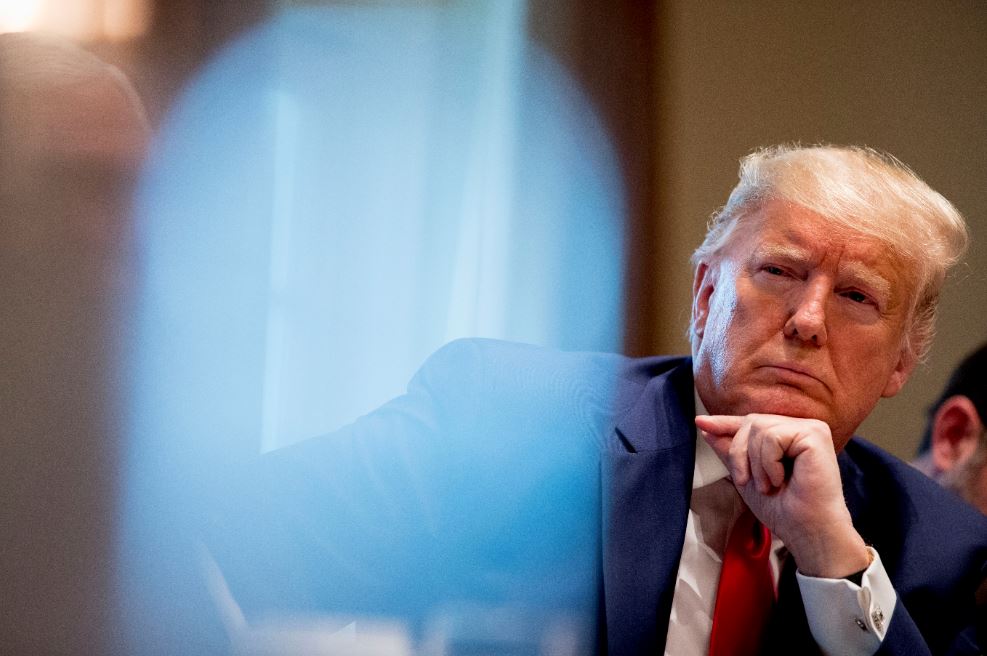 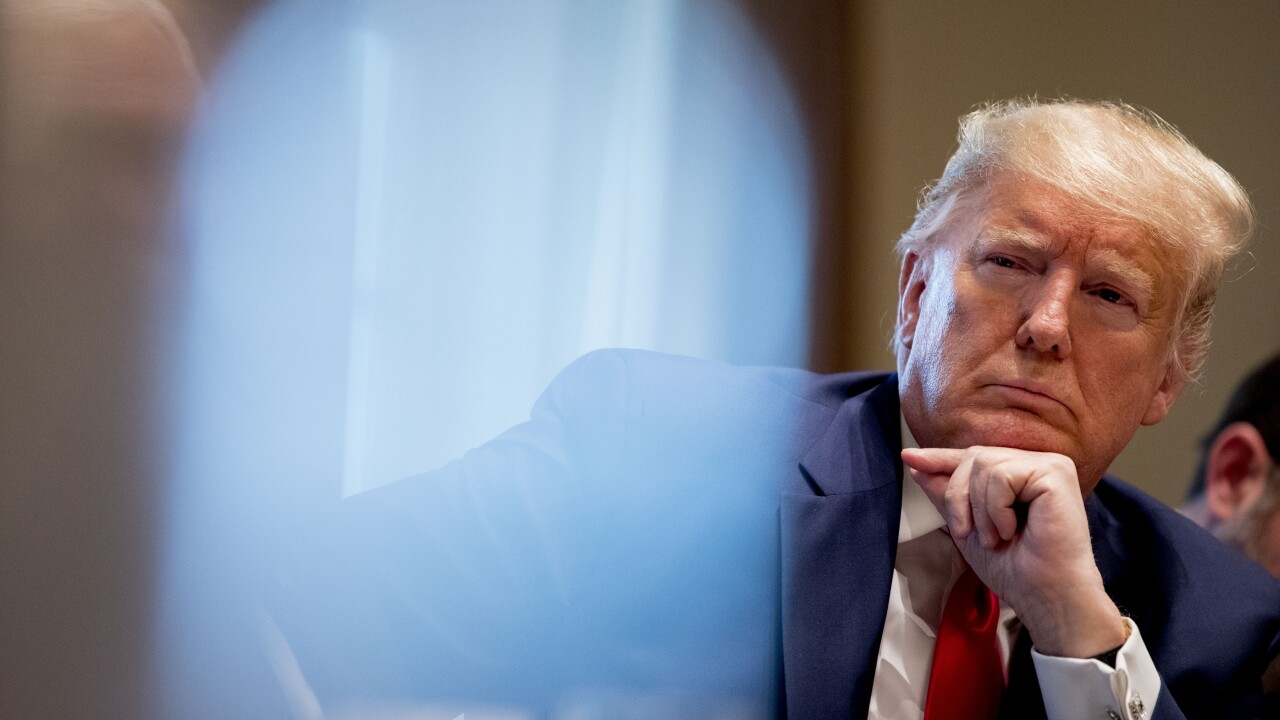 The event takes place on March 14 at the Venetian Ballroom inside the Venetian Hotel Resort and Casino. It is not open to the public.

Seconds into his 2019 speech, a group of around 10 protesters interrupted him with chants of "Jews are here to stay. Occupation is a plague." Those protesters represented the IfNotNow activist organization.

More recently, the president was in Las Vegas in February ahead of the Nevada Democratic caucuses on Feb. 22.

On Feb. 20, he spoke at Hope for Prisoners graduation at Las Vegas Metropolitan Police Department's headquarters. The nonprofit program is one of the most successful prisoner re-entry programs in the country.