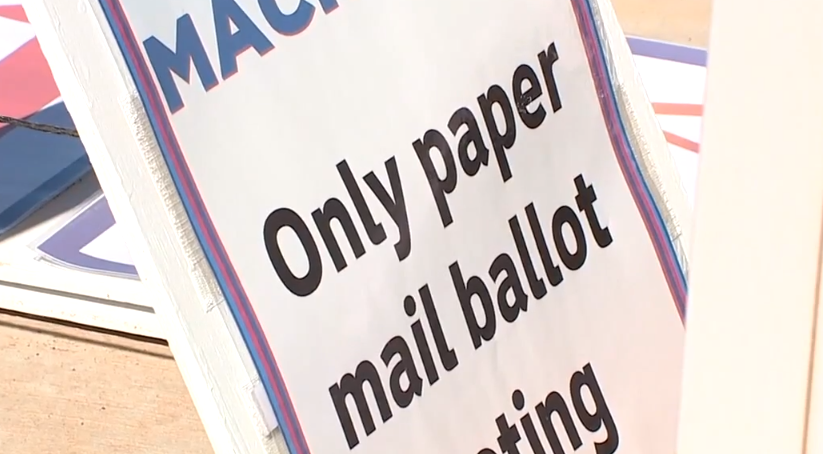 The president claimed it is safer to request absentee ballots and called out Nevada after lawmakers voted to send absentee ballots to all registered voters - just like what was done for the primary election.

Nevada voters have options if concerned over mail-in voting