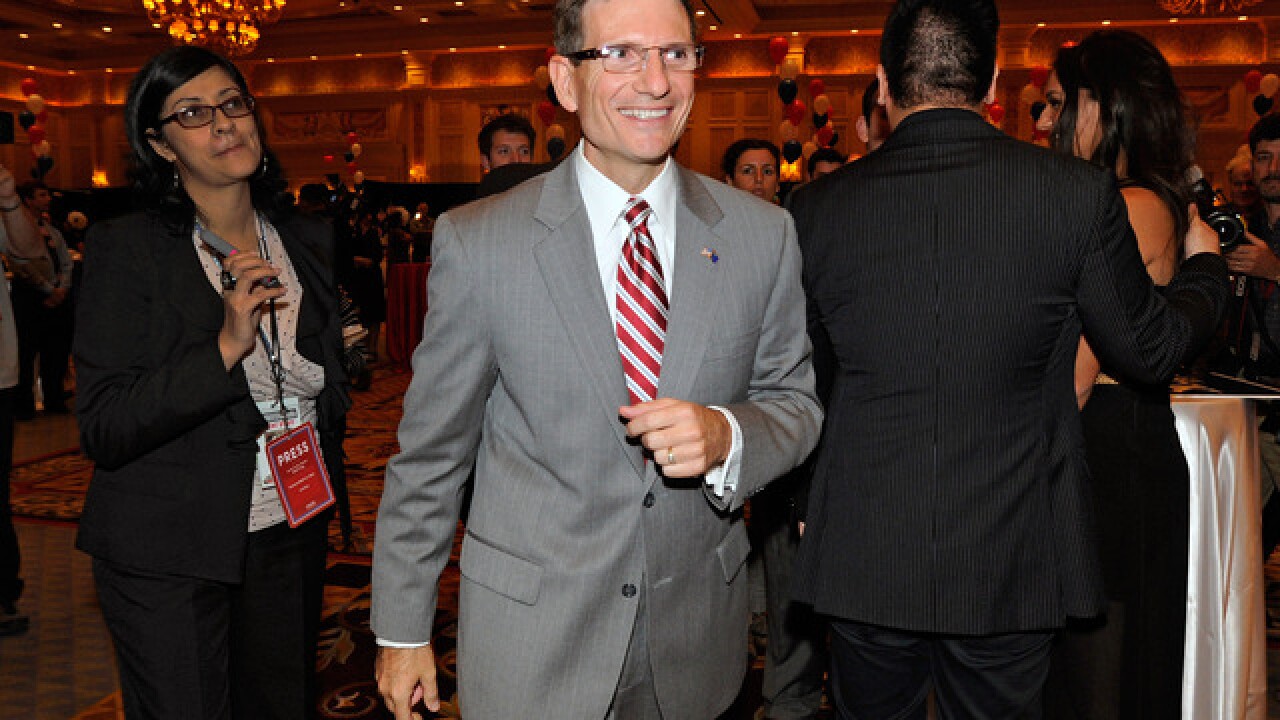 Running neck and neck in the polls with his Democratic opponent, Republican Senate candidate Joe Heck is launching his first television ad campaign of the general election.

The ad, entitled "This We'll Defend," will begin airing Friday to coincide with the Olympics opening ceremony and is set to air throughout the state over the next two weeks.

The ad itself promotes Heck's time as a physician in the Army Reserves and his three tours of active military duty, including one in Iraq. Heck, a current U.S. Army Brigadier General and Republican Congressman, recently returned from a two weeks of military duty.

Heck's campaign is spending roughly $700,000 on the ads, and will air similar versions in English and Spanish.