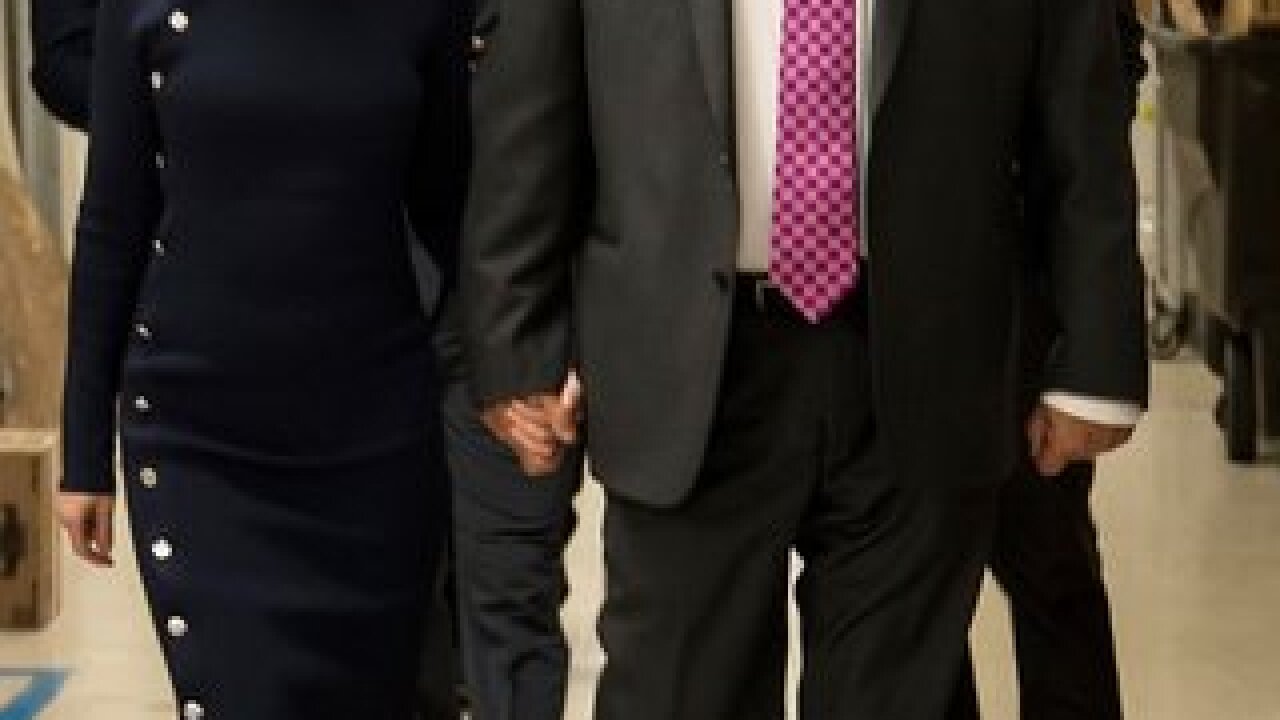 Copyright 2018 Scripps Media, Inc. All rights reserved. This material may not be published, broadcast, rewritten, or redistributed.
SteveSisolak/Twitter

Sisolak is engaged to Kathy Ong, whom he has dated for over five years after meeting at their local gym.

So happy to announce my engagement to Kathy, my soulmate. I am so excited to start this next part of our lives together. pic.twitter.com/uLR7Dj6wS8

"Kathy and Steve are excited to start the next part of their lives together and thank everyone for their well wishes," according to a statement from Sisolak's communications director.

Ong, a Nevada native born in Ely, is the daughter of Wanda and the late Moon Ong, and the younger sister of Kip, Kenny, and Kane. Ong is the co-founder and director of Hobbs, Ong & Associates, Inc, a financial consulting firm in Nevada.

The date and details of the wedding have not been released.

The Nevada Independent reported after Sisolak's gubernatorial win last week that he is the first unmarried governor-elect in a century. But that may not stand for long.

Sisolak was previously married to Lori Ann Garland, the mother of his two daughter seen in his ads for his gubernatorial campaign.