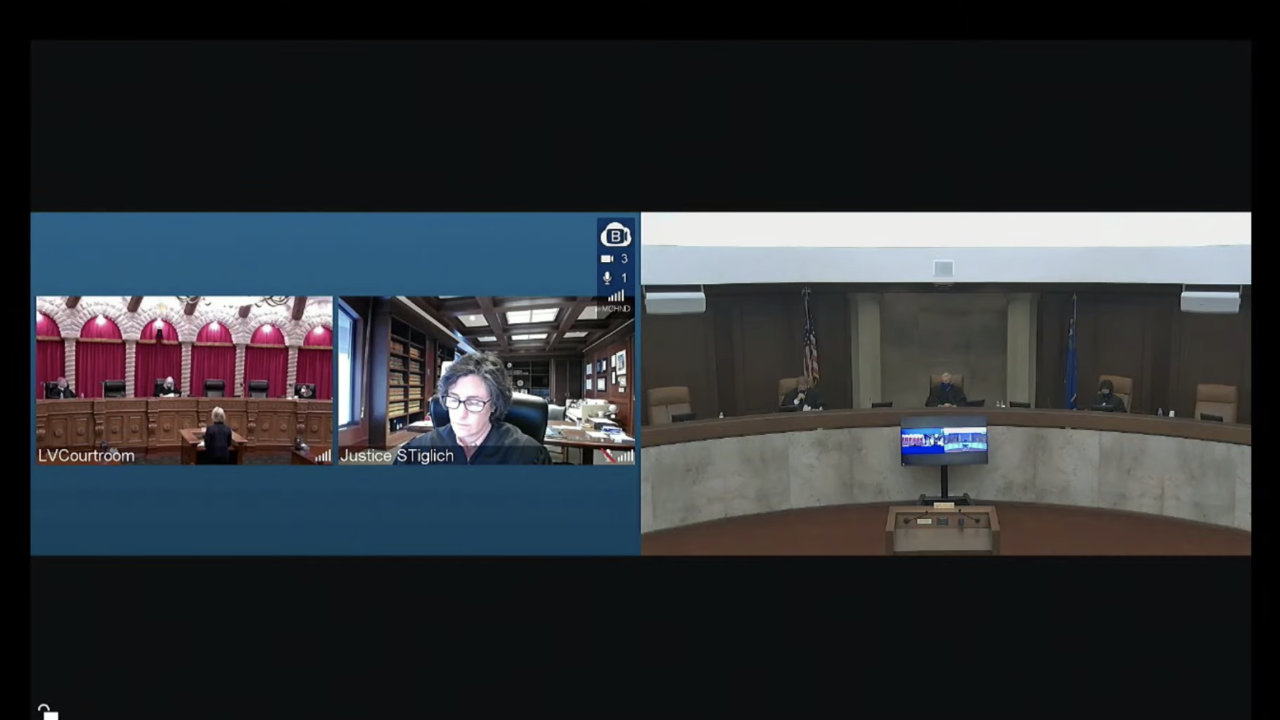 LAS VEGAS (AP) — The Nevada Supreme Court made Joe Biden’s win in the state official on Tuesday, approving the final canvass of the Nov. 3 election.

The court action drew extra scrutiny amid legal efforts by the state GOP and Trump campaign to prevent sending vote-by-mail ballots to all 1.82 million active registered voters and then to stop the counting of the 1.4 million votes that were cast.