Trump seems to acknowledge Biden win, but he won't concede 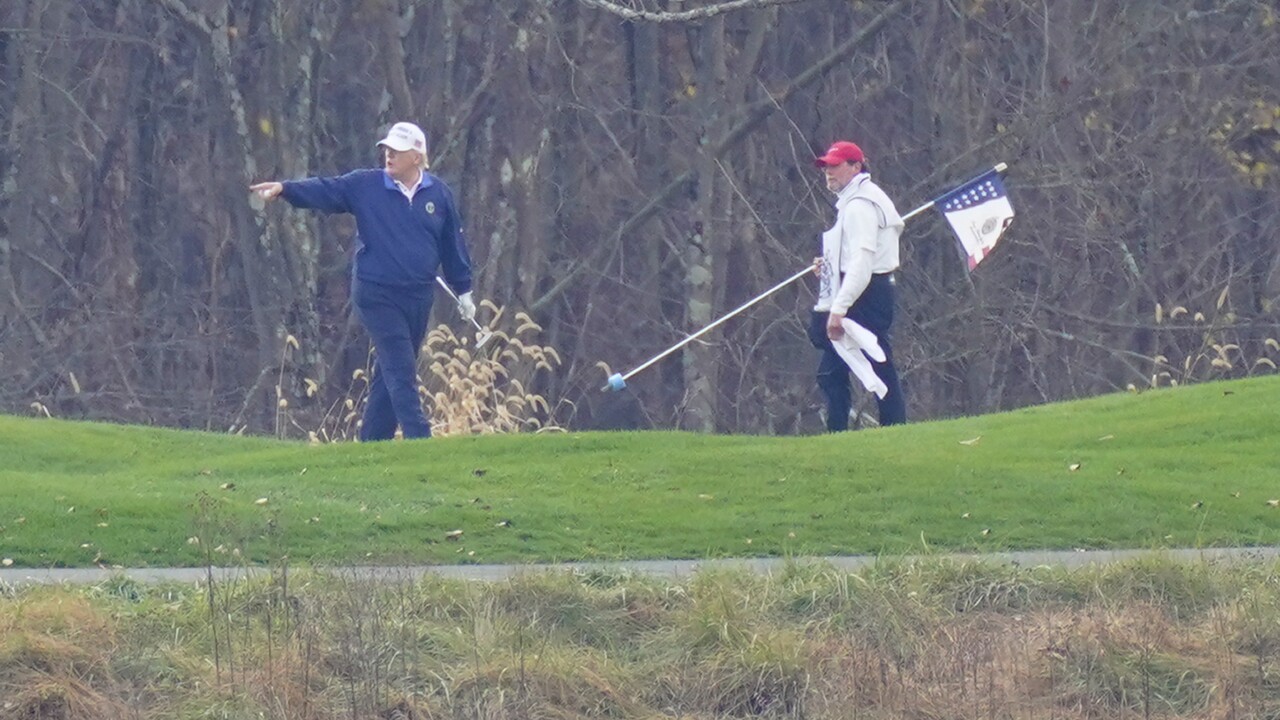 But Trump is making clear he's not conceding and will keep trying to overturn the result.

Trump's statements come in tweets that include several baseless claims about the Nov. 3 election, which state and federal officials say was safe and secure.

Without using Biden's name, Trump tweets that "he won," something Trump hasn't said before publicly.

But Trump says the Democrat's victory was only "in the eyes" of the media.

There has been no widespread fraud in the 2020 election.

Election officials from both political parties have stated publicly that the election went well and international observers confirmed there were no serious irregularities.