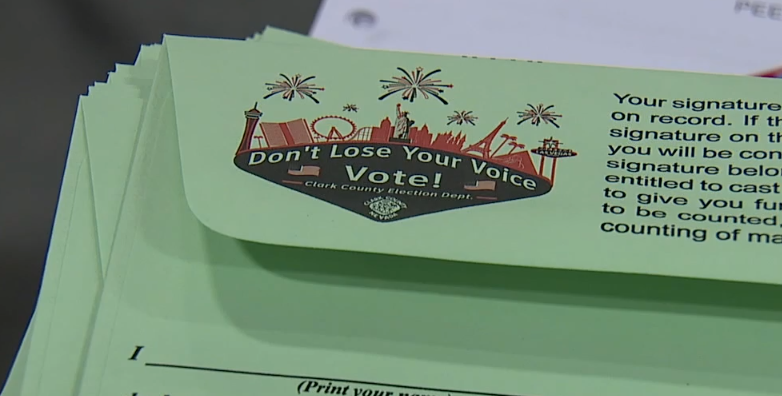 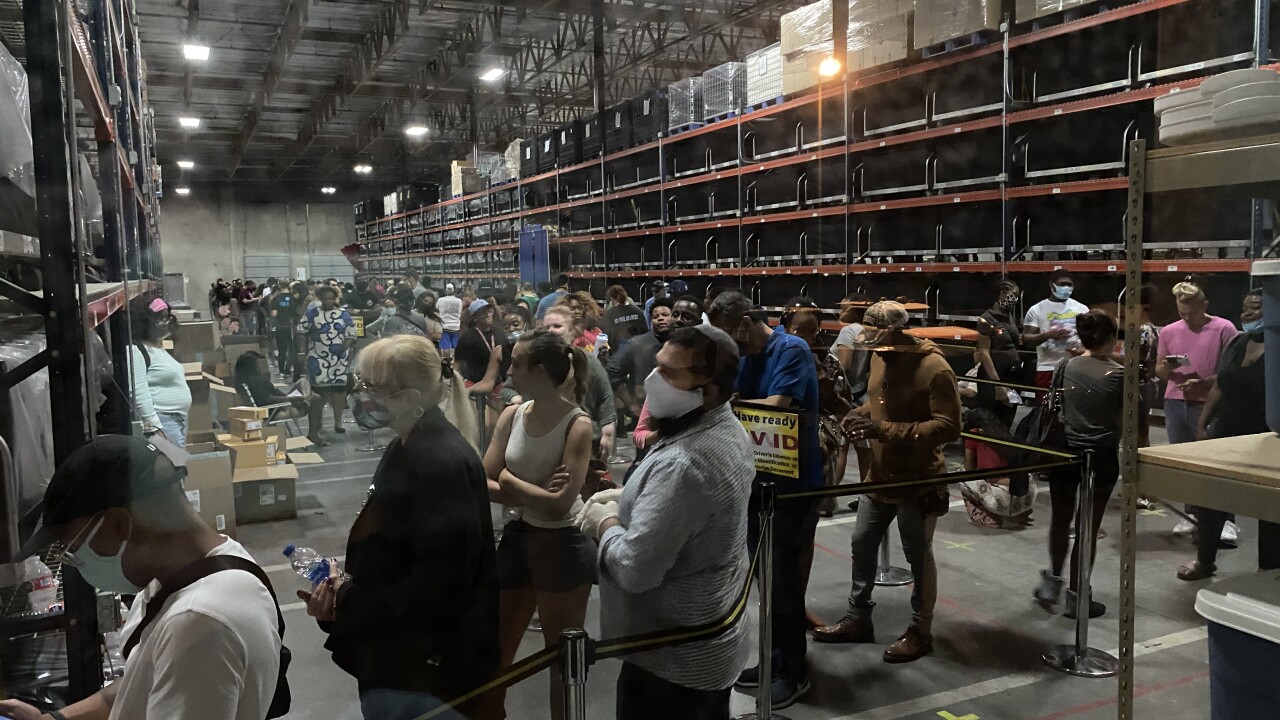 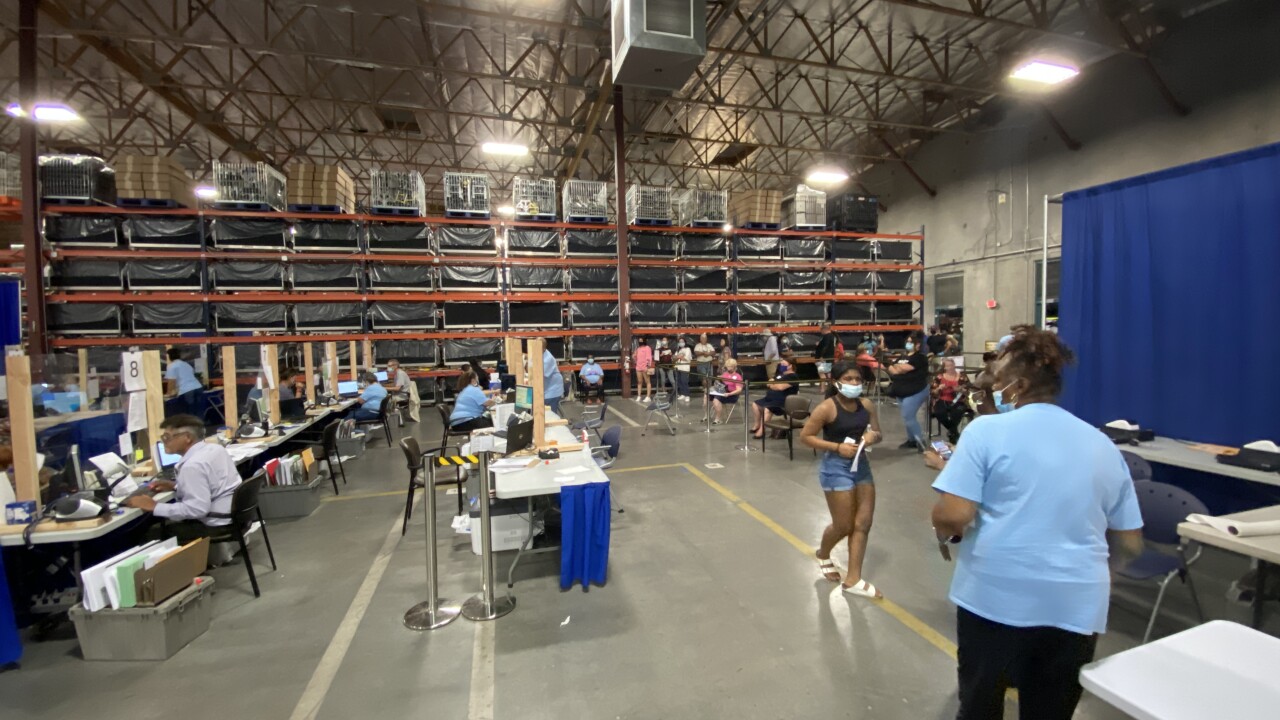 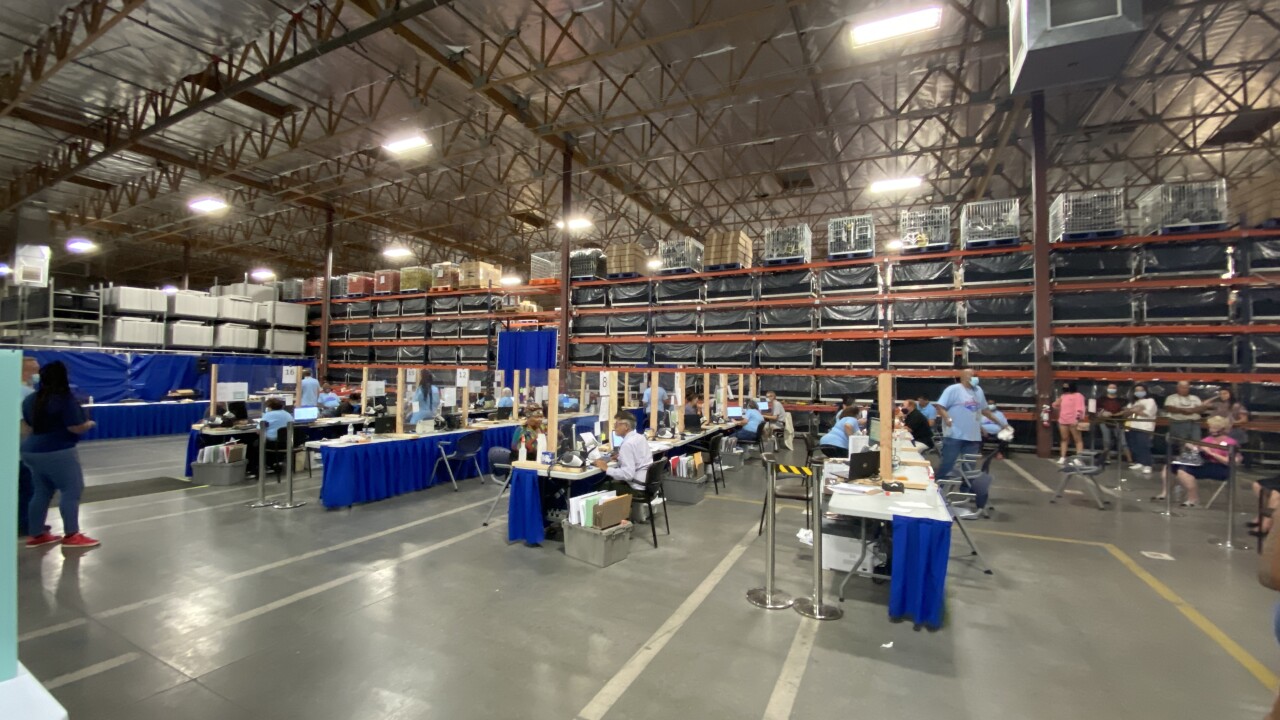 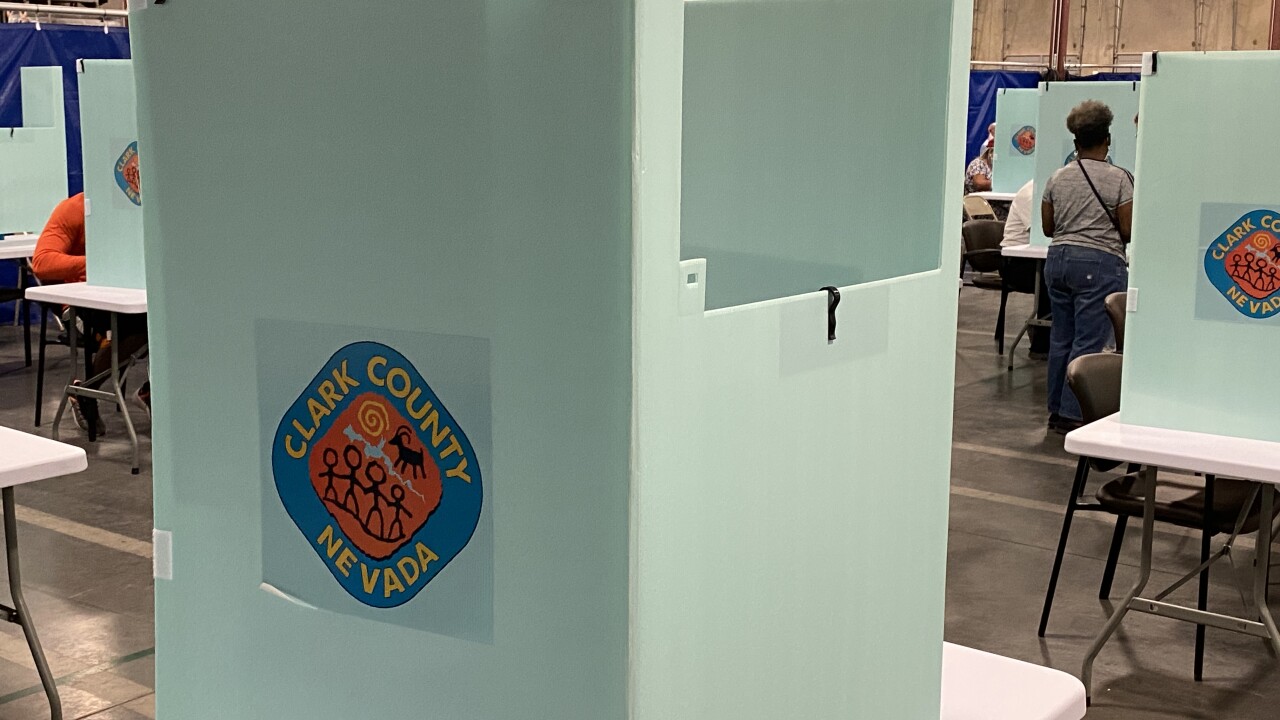 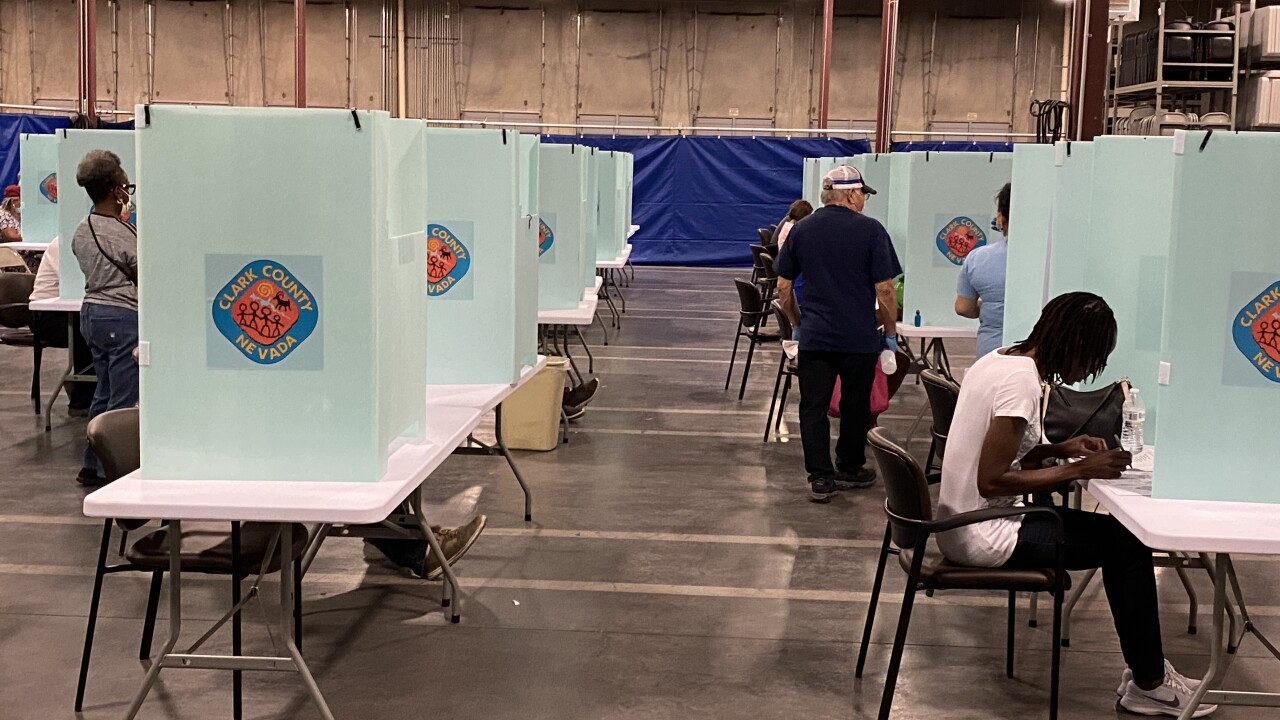 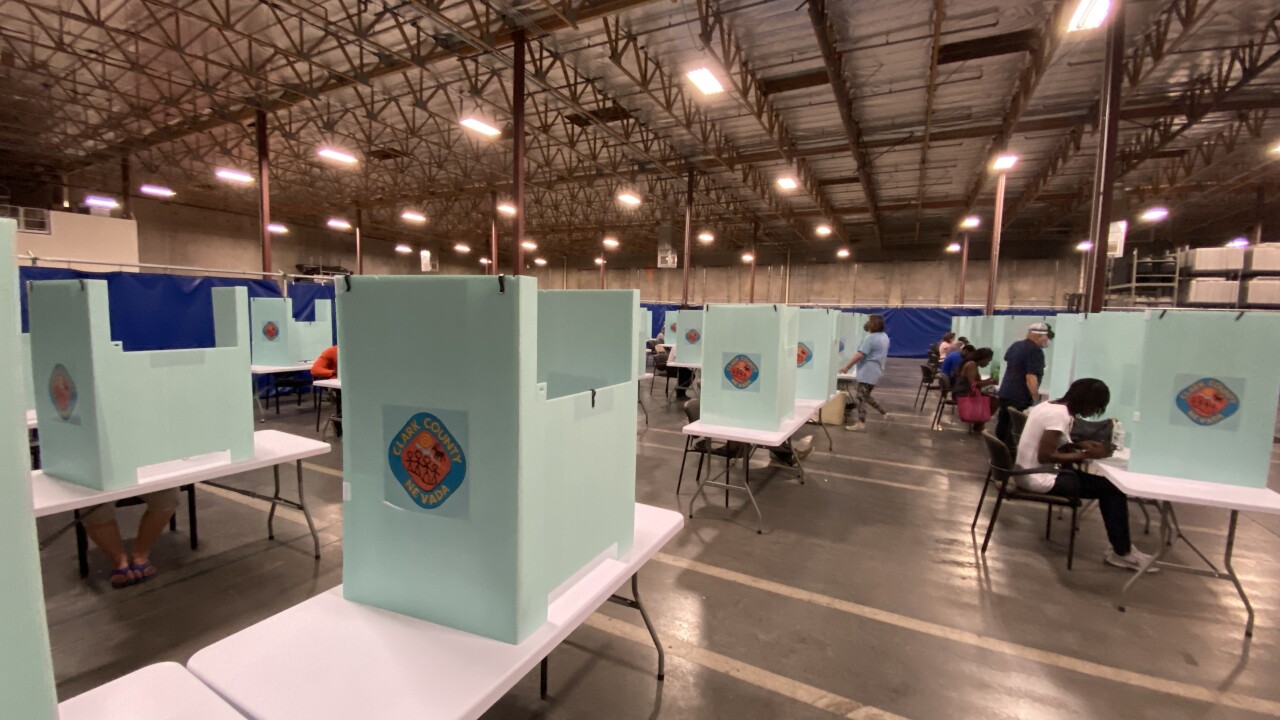 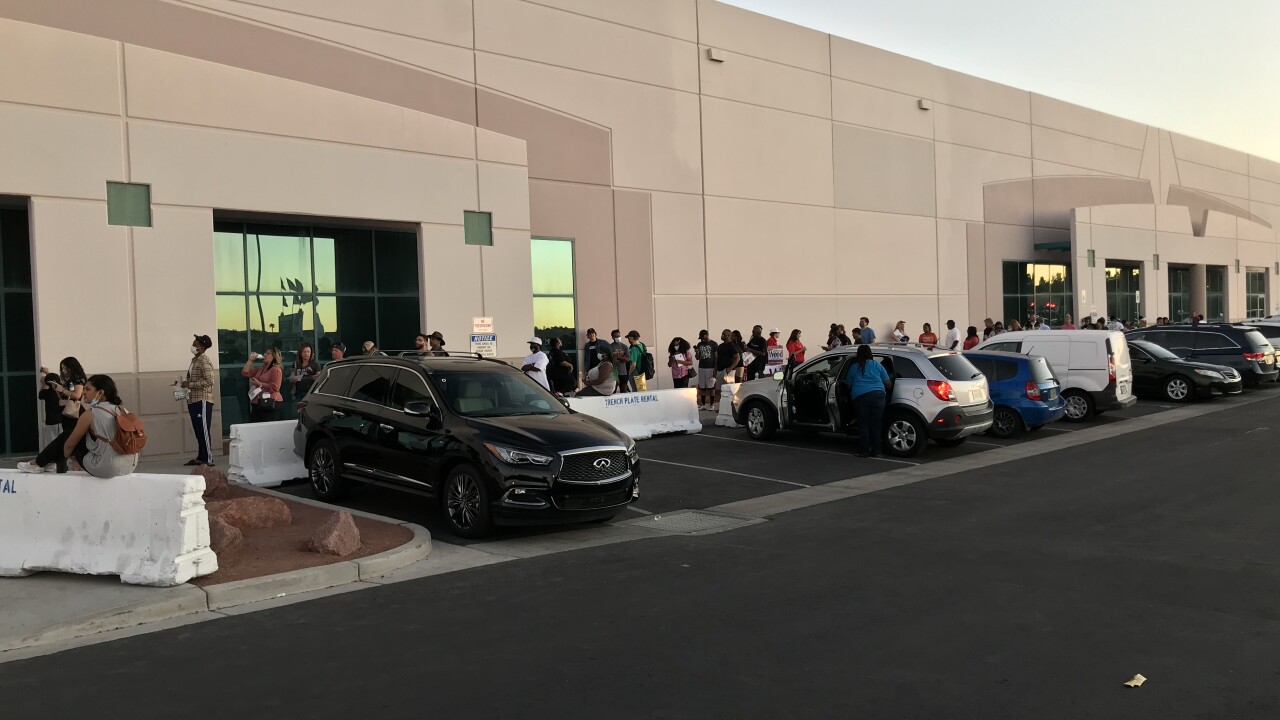 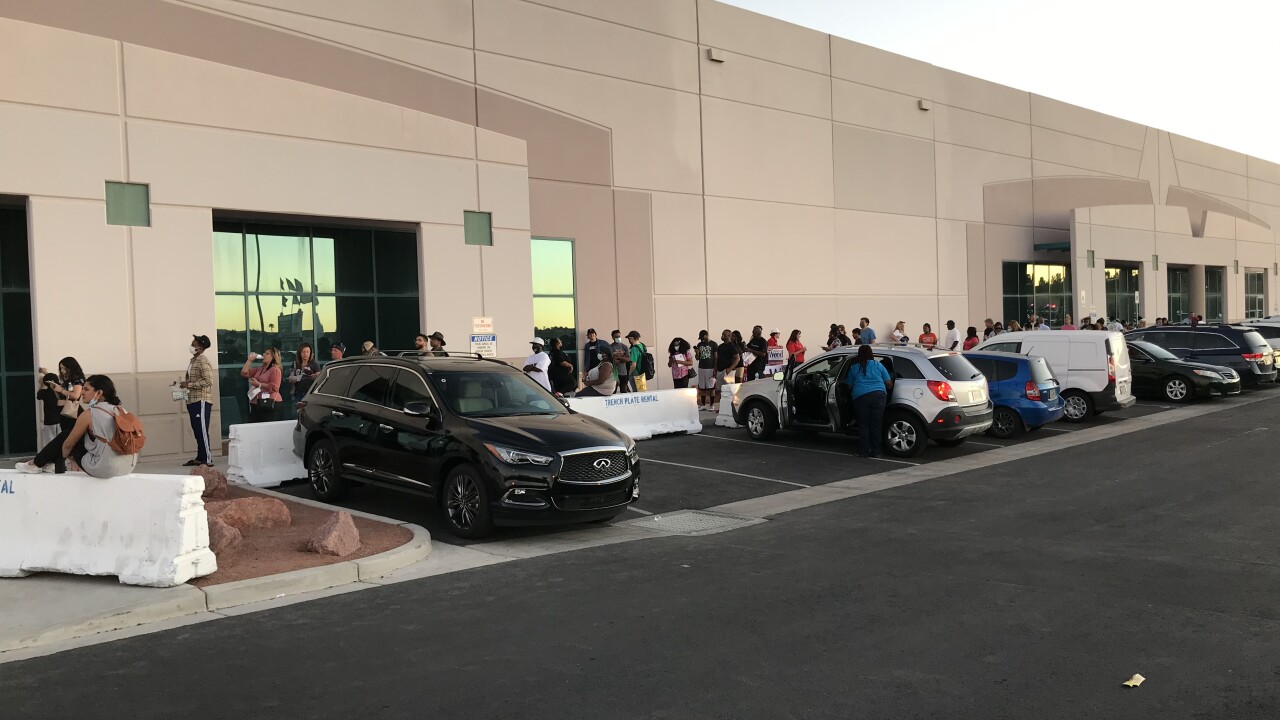 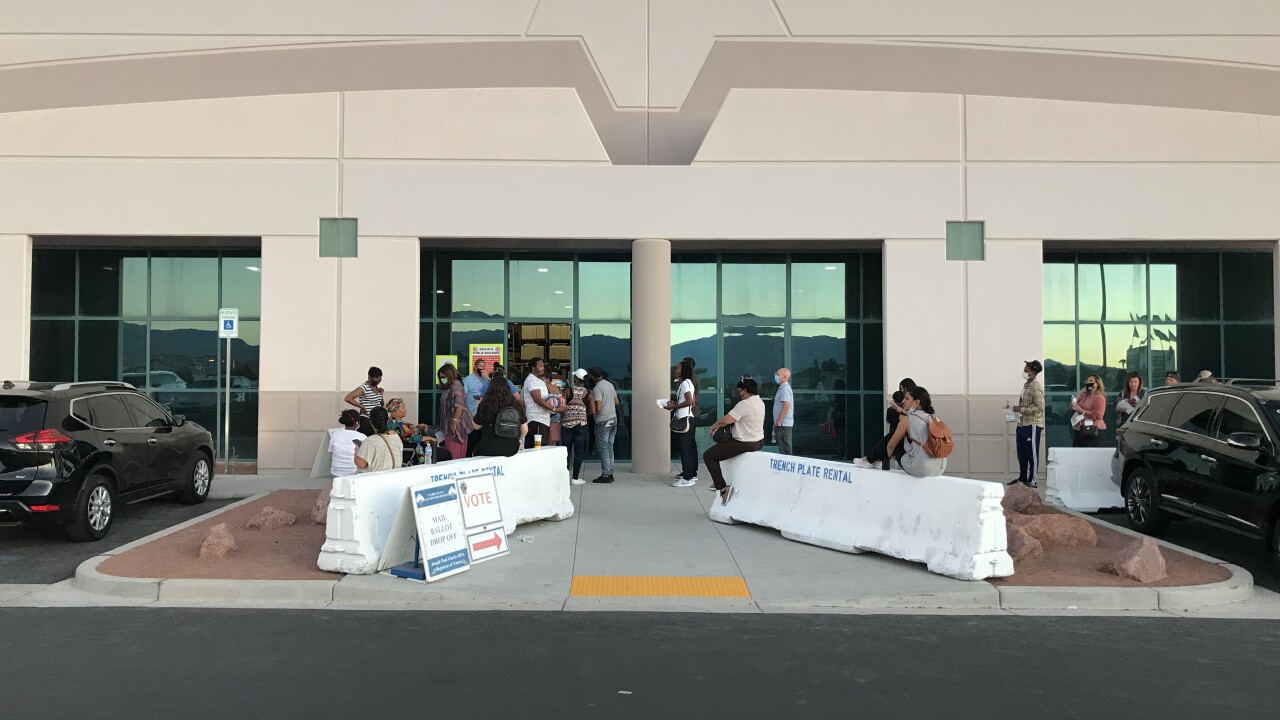 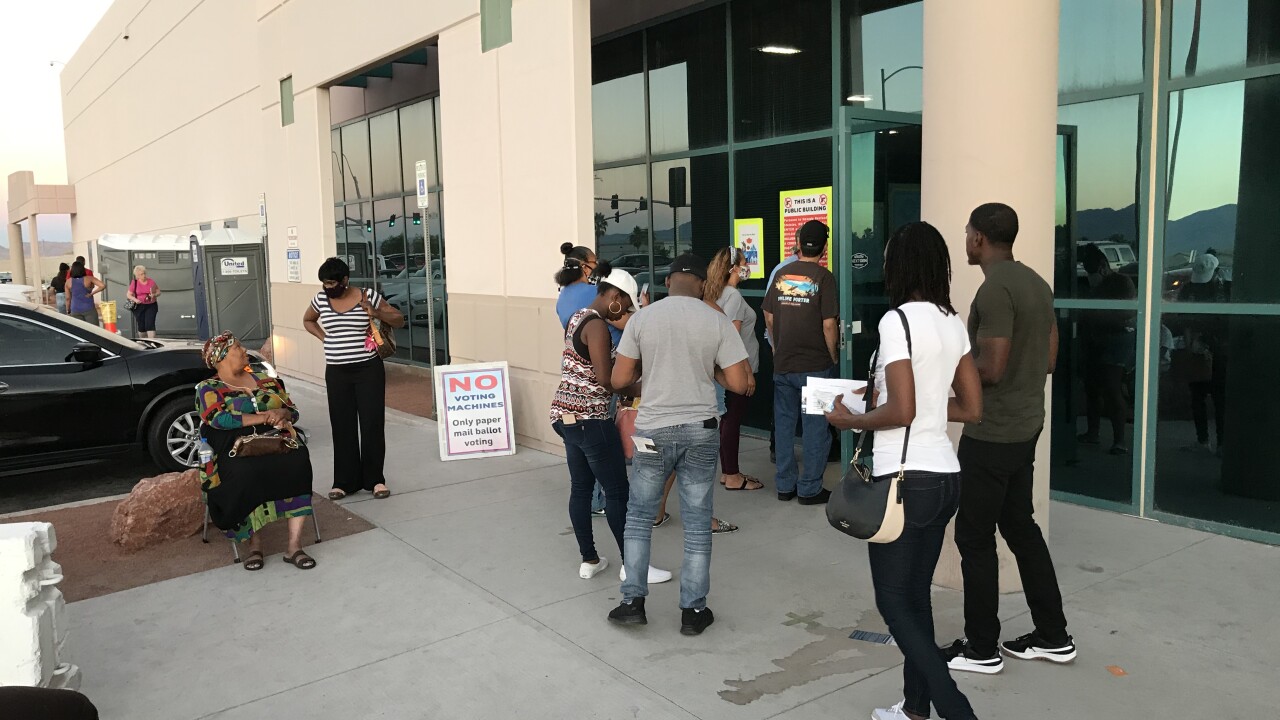 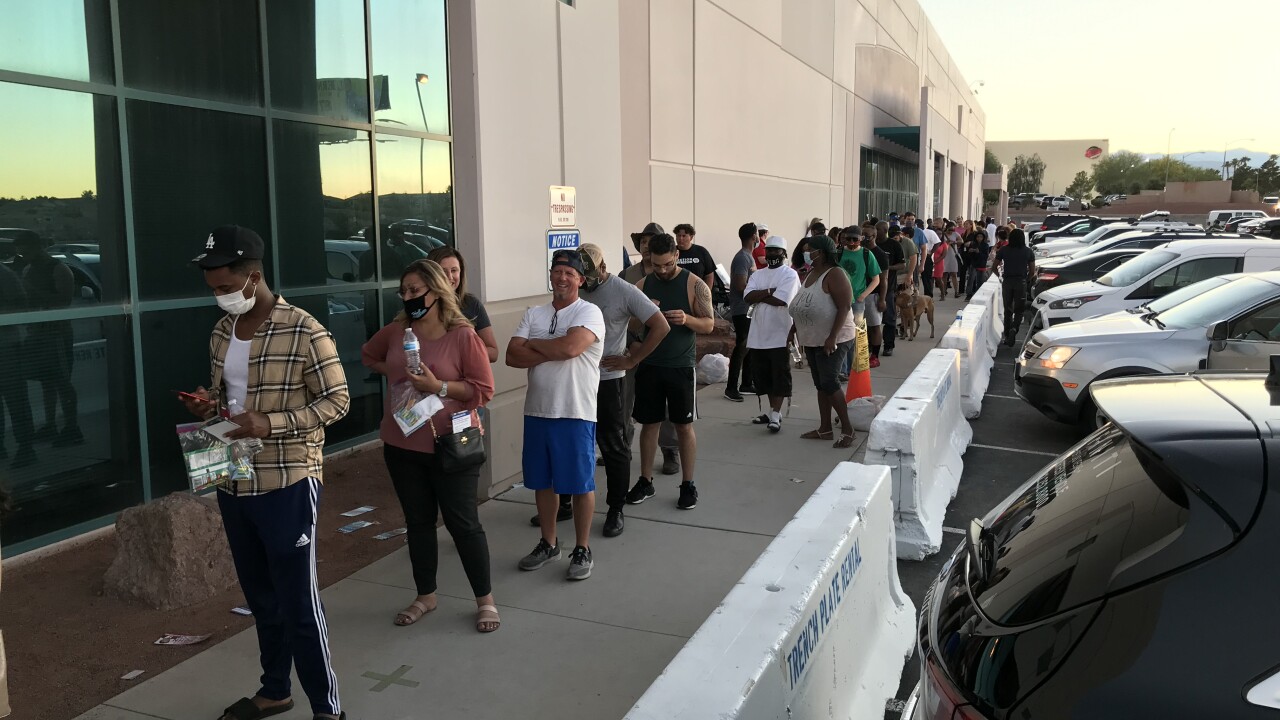 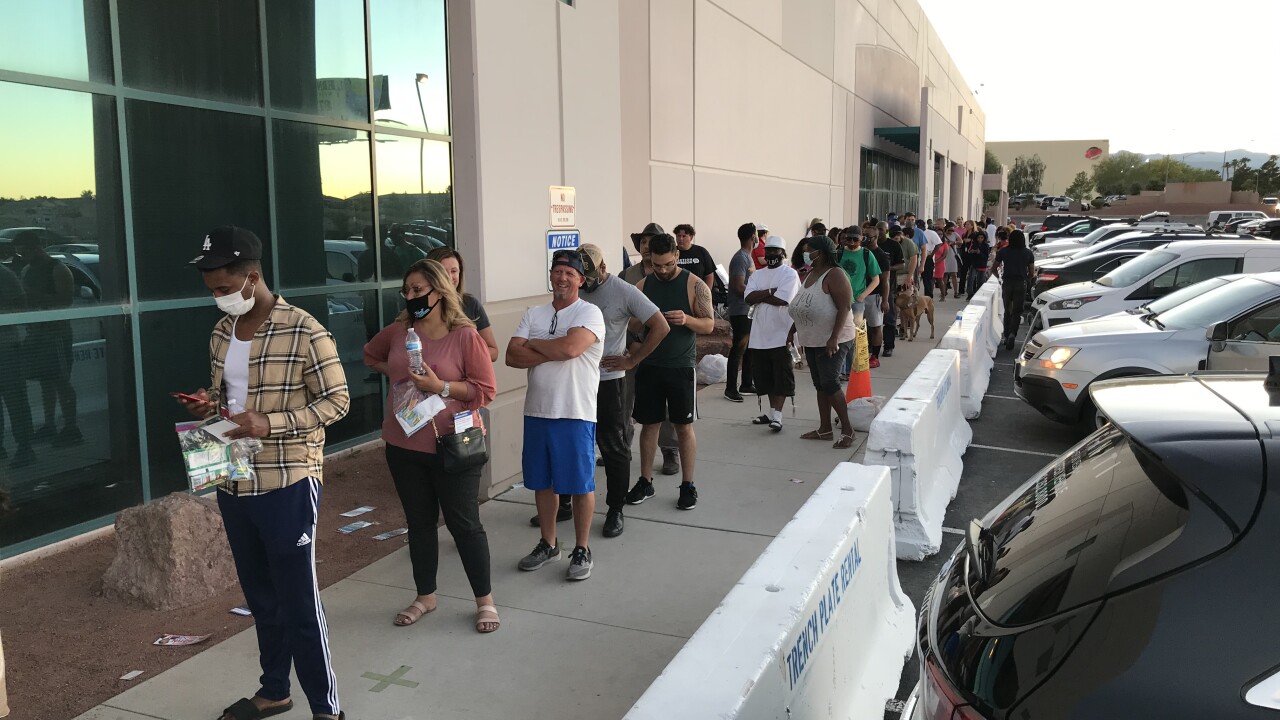 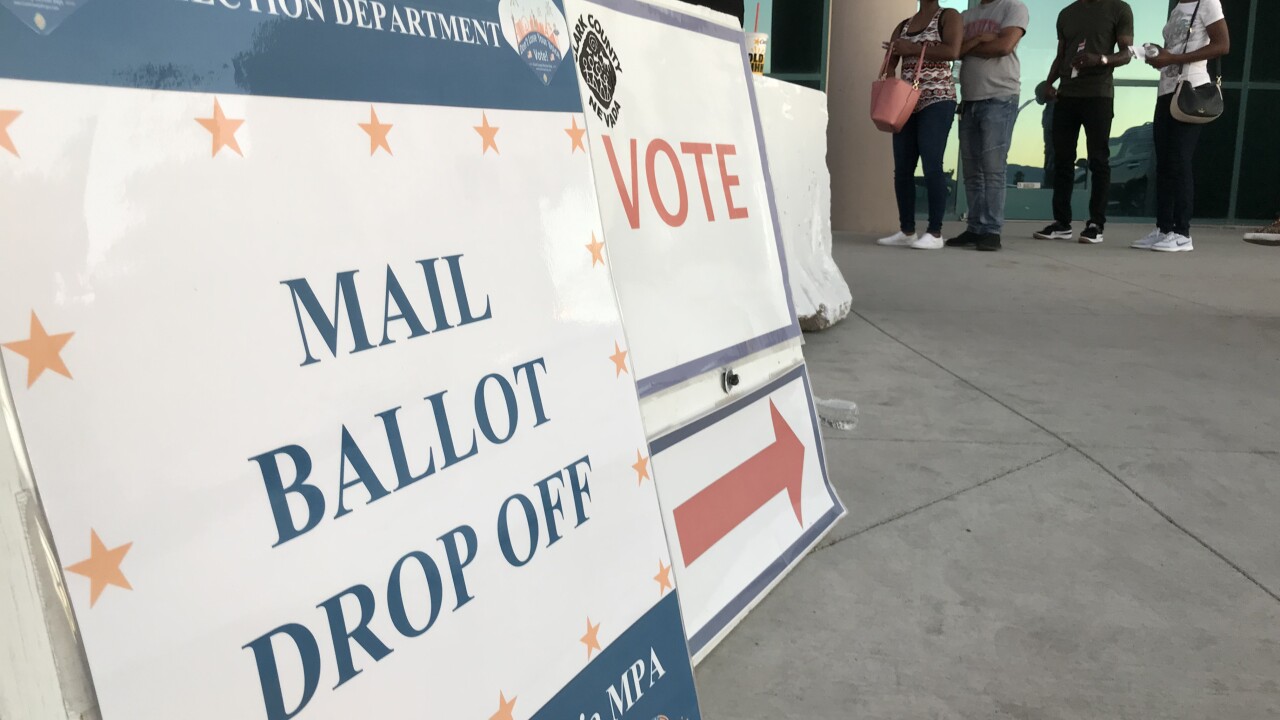 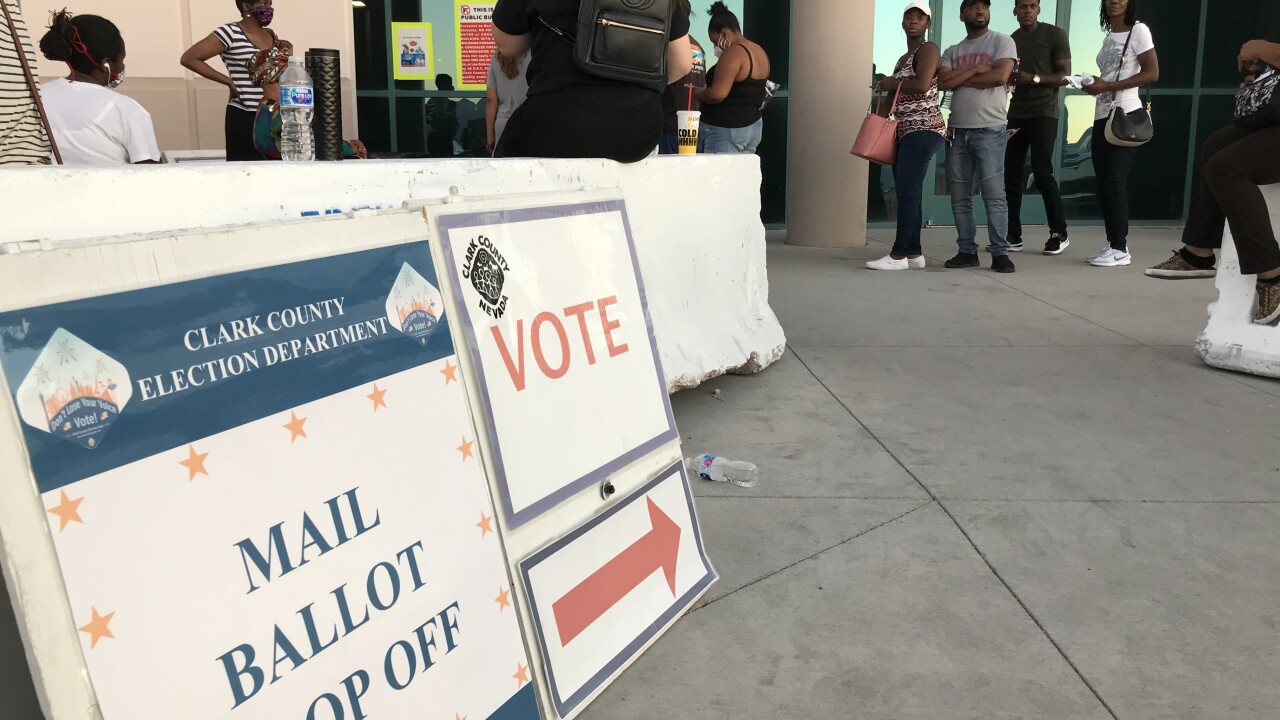 The polls closed at 7 p.m. in Nevada but voters were in line well past 11 p.m. to rectify issues in person at 3 locations scattered around Clark County.

13 Investigates estimated as many as 300 people were in line at The Clark County Elections Department building near Cheyenne and Martin Luther King Boulevard around 10 p.m.

Others needed to register to vote or needed to update their voter registration information; all three scenarios take additional time to process.

"It was really frustrating because once you got past this line, it only got worse inside," said Yolanda Smith, who says the entire process for her was around 4 hours.

"They were really nice, they provided water and gave us pizza, but it was really long and it was worth it because we need to vote," added Smith.

"I spent a lot of time in the processing rooms [Tuesday] and the majority of people who are coming here were asking for replacement ballots," said Joe Gloria, the Clark County Registrar of Voters.

"These sites were primarily set up for those who needed to register the same day or to make an update to their registration, of course, we are providing replacement ballots," added Gloria.

The Nevada Democratic Party released a statement regarding the long wait times at polling places in Clark County:

“As predicted, despite the Secretary of State moving Nevada’s primary to an all-mail election, many Nevada voters still participated in person. Hours-long wait times to cast a vote is exactly why NV Dems and our partner groups sued the state to improve voting by mail, allow for voter assistance, and expand the number of in-person polling locations. Had the Secretary of State gotten her way and Clark County voters were limited to just a single polling location, these wait times would have been even longer than the ones we’re seeing now. It is imperative the state offer an adequate amount of hygienic, well-organized polling locations and we will continue fighting for these improvements to prevent a repeat in November should we find ourselves under the same circumstances.”

Nevada Election officials say the move to an all mail-in election required 1.8 million ballots to be sent directly to voters.

Ballots need to have been dropped off in person or placed in the mail and postmarked by June 9.

Election officials say results will be much slower than normal due to the mail-in procedures. As of midnight Wednesday, initial results were not available.