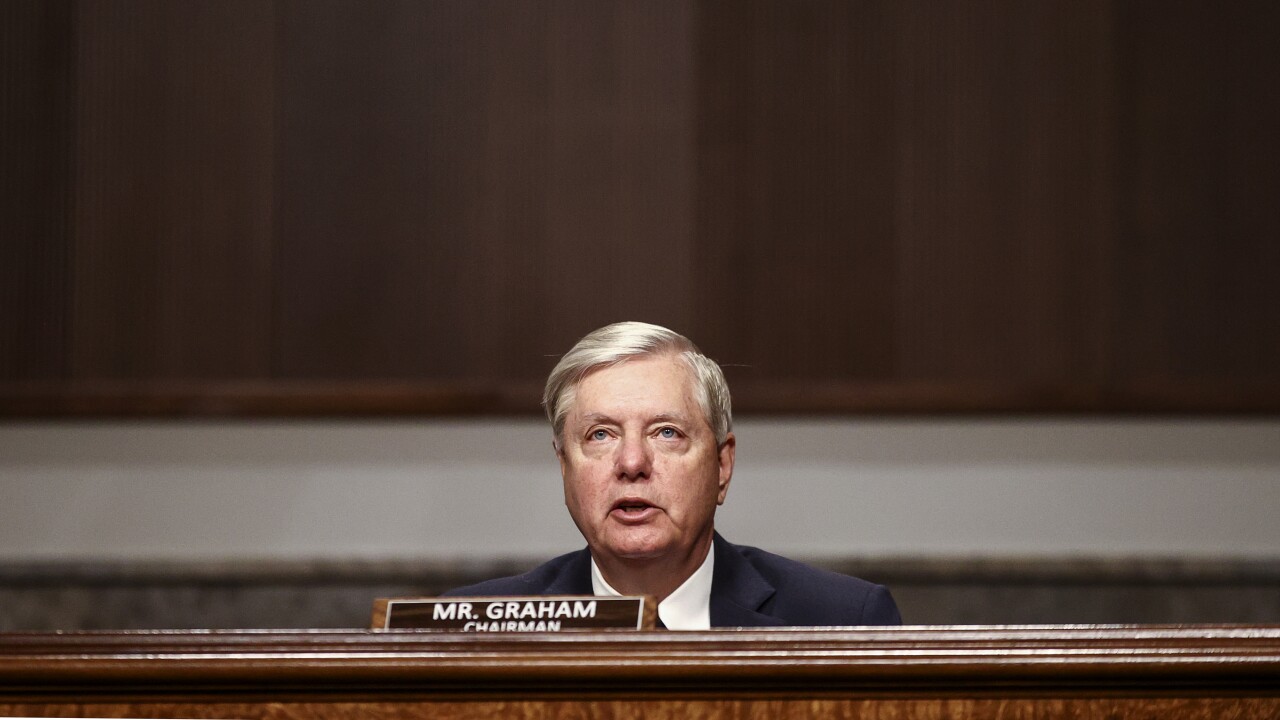 LAS VEGAS (KTNV) — Nevada Secretary of State Barbara Cegavske, a Republican, says she has not spoken with Sen. Lindsey Graham or any other members of Congress regarding the 2020 election.

On Tuesday, reports that Sen. Graham told reporters he spoke with officials in Arizona and Nevada about election integrity were followed by statements from the secretary of state offices in each state.

Arizona Secretary of State Katie Hobbs tweeted that she had not spoken with him.

Questions about the senator's contacts have come up after Georgia Secretary of State Brad Raffensperger told reporters Monday that Graham was questioning him about the process of rejecting certain absentee ballots.

Read the full statement from Cegavske below:

I have not spoken with Senator Lindsey Graham or any other members of Congress regarding the 2020 general election in Nevada or my role in the post-election certification process. Under Nevada law (NRS 293.395), the Secretary of State plays only a ministerial role in the process of certifying election returns. Nevada’s election returns are certified by the county commissioners in each of Nevada’s seventeen counties. The returns are then summarized in an abstract of votes, at which point the abstracts of votes are certified by the seventeen county election officials and transmitted to my office. I then present the abstracts to the members of the Nevada Supreme Court who canvass the votes for federal, statewide, and legislative offices. At no point do I, as Secretary of State, have the authority to certify or not certify election results. Ultimately, it is the Governor who declares the outcomes and issues certificates of election.