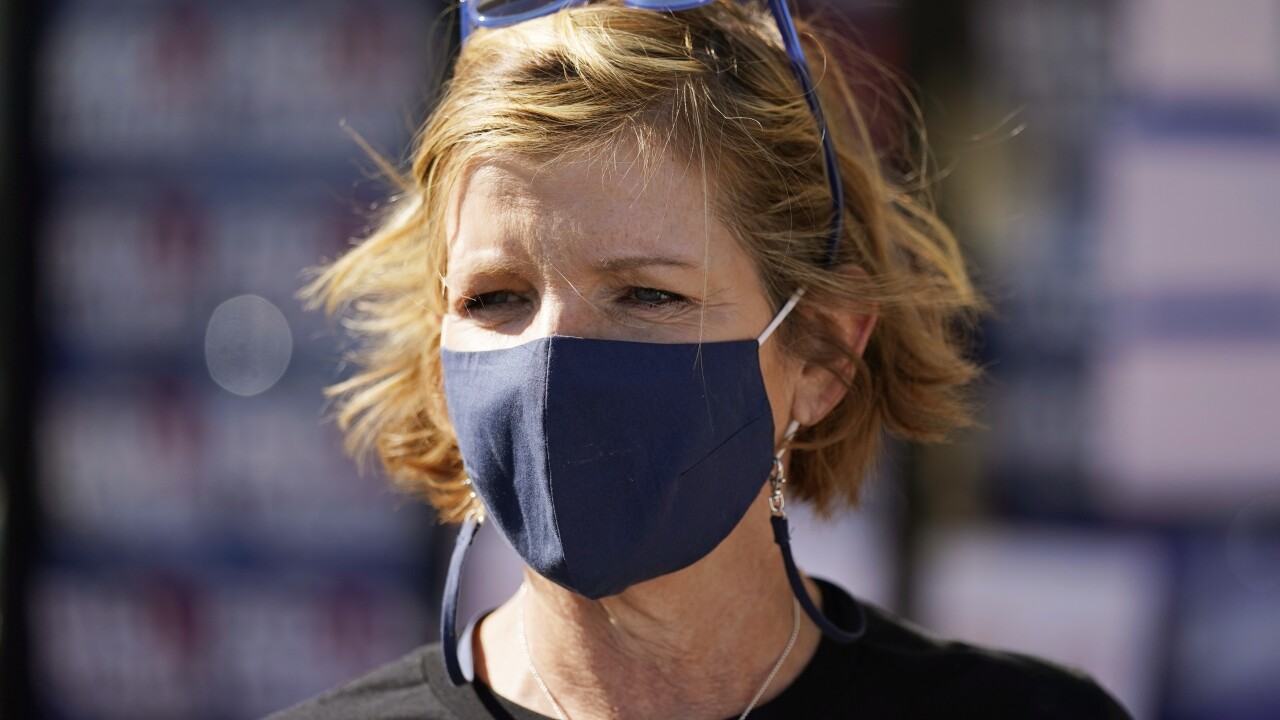 Rep. Steven Horsford and Rep. Susie Lee defended their seats and avoided the fate of other Democrats in battleground districts who lost reelection bids in Florida, New Mexico and the Midwest.

Lee and Horsford's victories cement a six-year hold on Nevada's swing districts, which Democrats have won in the three most recent elections.

The voters of the Third Congressional District made their voices heard, and I am so proud to be re-elected as their champion in the House of Representatives.

Nevadans can trust that I will remain steadfast in my mission to bring both parties together to break through gridlock and get things done for our communities; and, they know that I will be a representative, not just for the people who voted for me, but for every constituent in the Third District.

Now, more than ever, we need leaders who are willing to pull up a chair and put the federal government to work for the people: we need economic support for Nevadans who lost their jobs because of COVID-19, we need funding for our schools and teachers who are trying to serve our kids virtually, and we need a comprehensive, coordinated strategy to end this pandemic now.

There is so much to do, but I am fired up and ready to continue fighting for Nevada.

13 Action News contributed to this story.