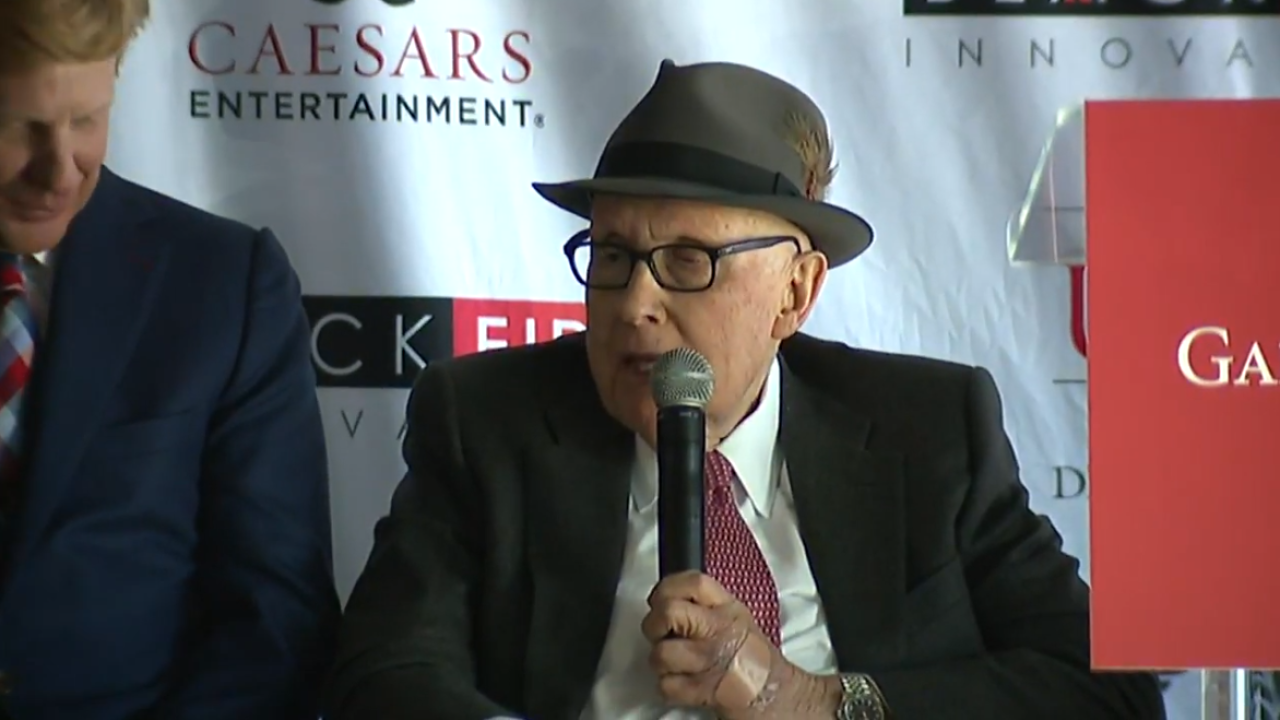 The move on Monday comes as part of an establishment avalanche in the former vice president's favor heading into the Super Tuesday lineup that features 14 state primaries.

Reid says he believes "Biden is best able to defeat Donald Trump and enact the policies we all care about."

Amy Klobuchar, one of Biden's Democratic presidential rivals, dropped out of the 2020 race on Monday and also announced plans to endorse Biden.