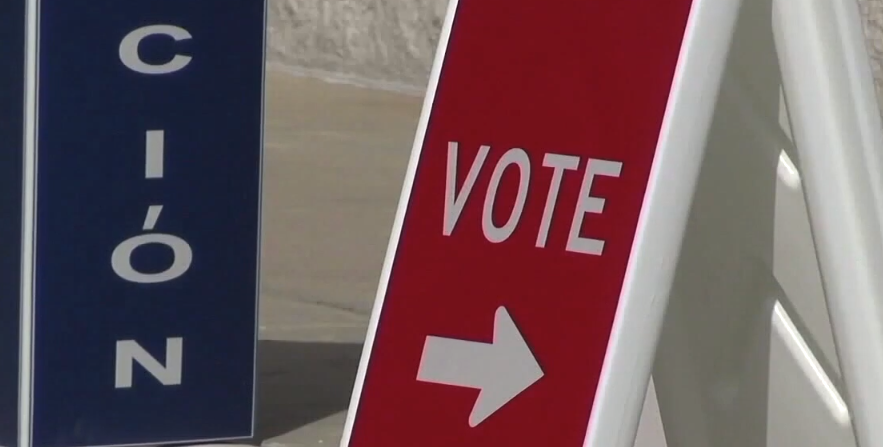 The Trump Victory Team plans to hold a rally at the Heritage Park Amphitheater with a march to the polls Saturday at 9:30 a.m. The team says it's driving energy to help re-elect President Donald Trump and to vote for Republicans on this year's ballot.

Democratic Party Chair William McCurdy is collecting ballots at North Las Vegas City Hall at 10 a.m. and Nevada Gov. Steve Sisolak is planning on doing the same at the Boulevard Mall at noon.

Additionally, a ballot drop-off party is scheduled for Desert Breeze Community Center from noon to 3 p.m.

Everything you need to know about early voting | 2020

Clark County Registrar of Voters Joe Gloria says voters will have to behave and follow the rules, especially during the current pandemic.

"If they get somebody who seems to be purposefully trying to disrupt the polling place by not following the guidelines or doing foolish things one way or another, we're going to work to have that person removed,” Gloria said.

Gloria also says poll workers are strongly encouraging everyone to wear a mask and masks will be available if voters forget one.

Machines will be cleaned between voters and proper social distancing measures are also part of the plans with extra staffers on hand throughout the voting process, according to the county.