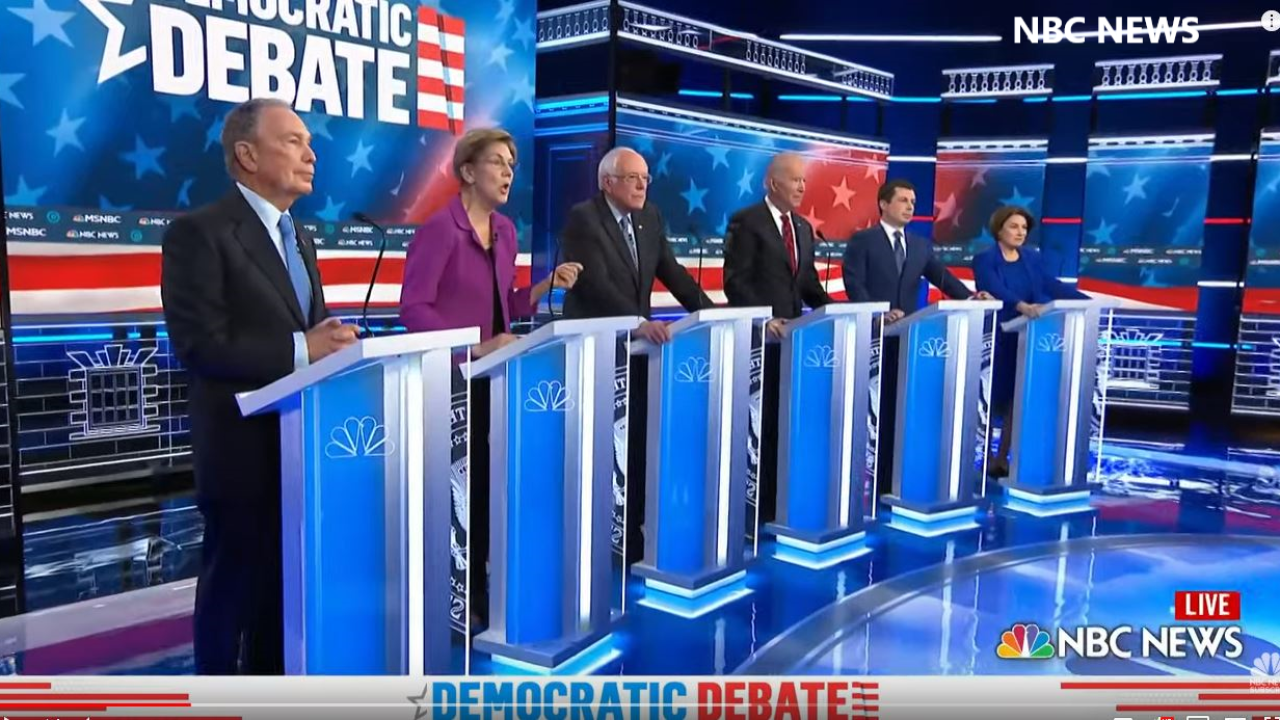 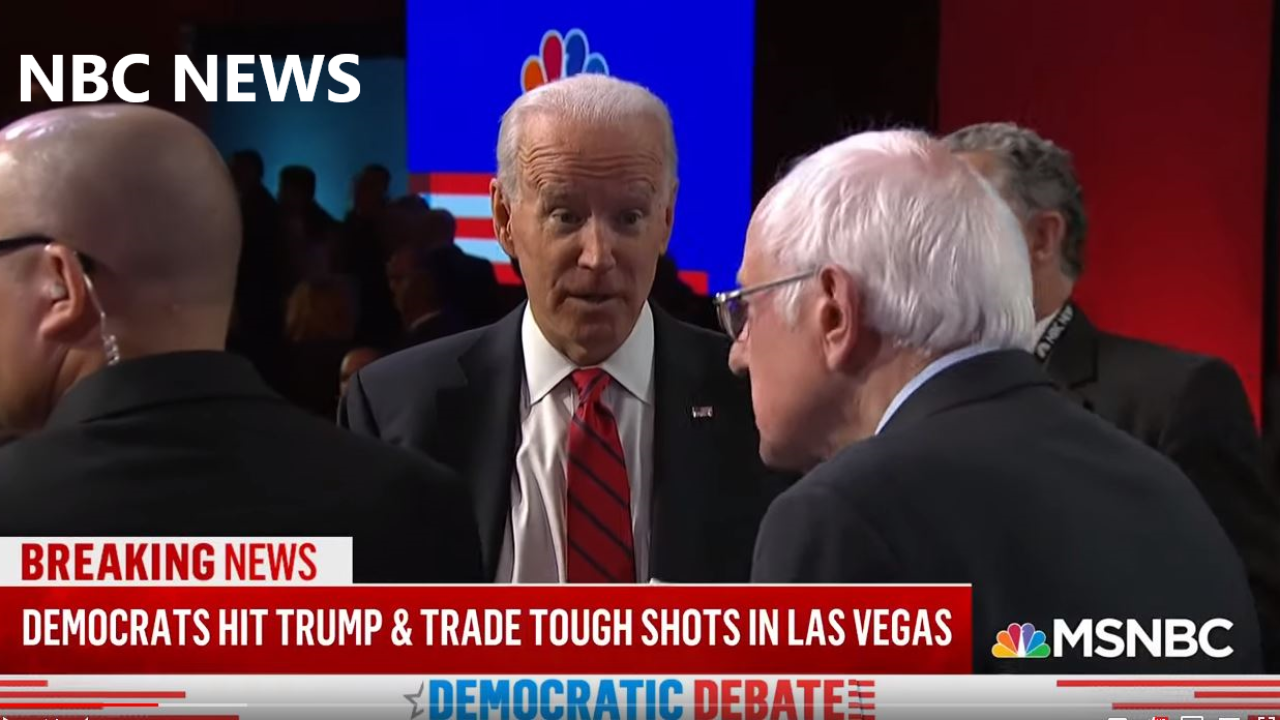 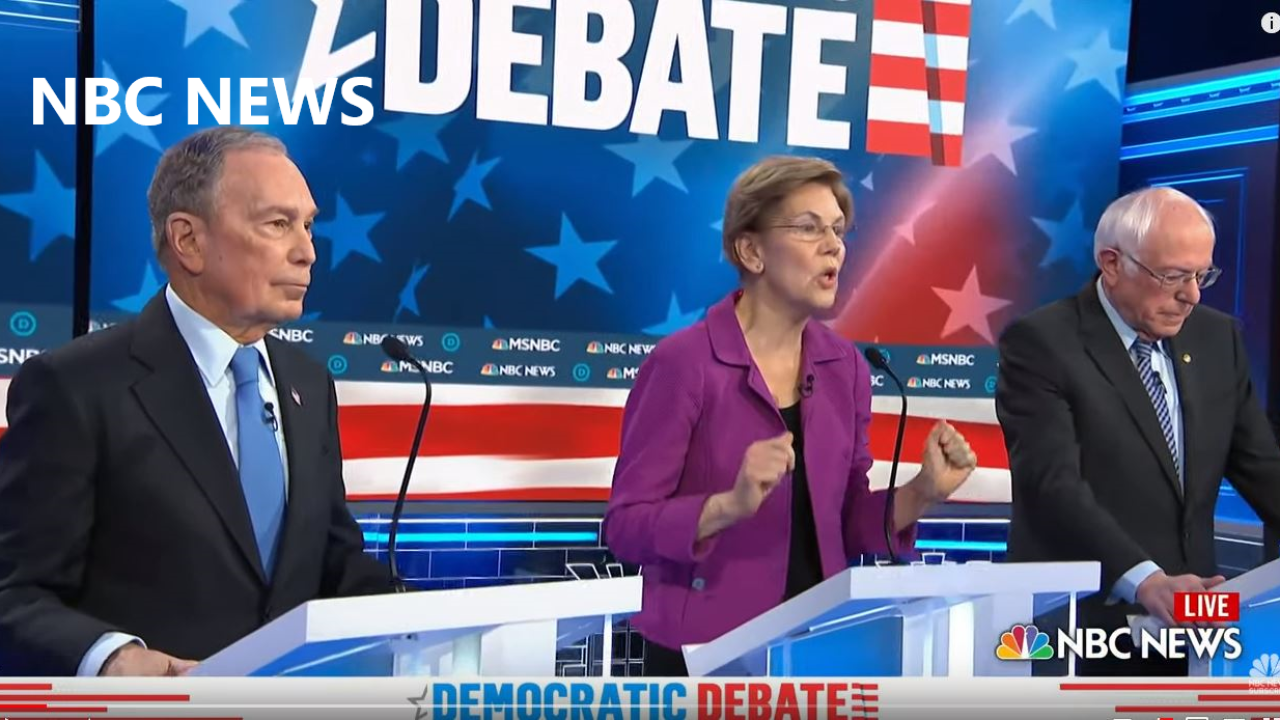 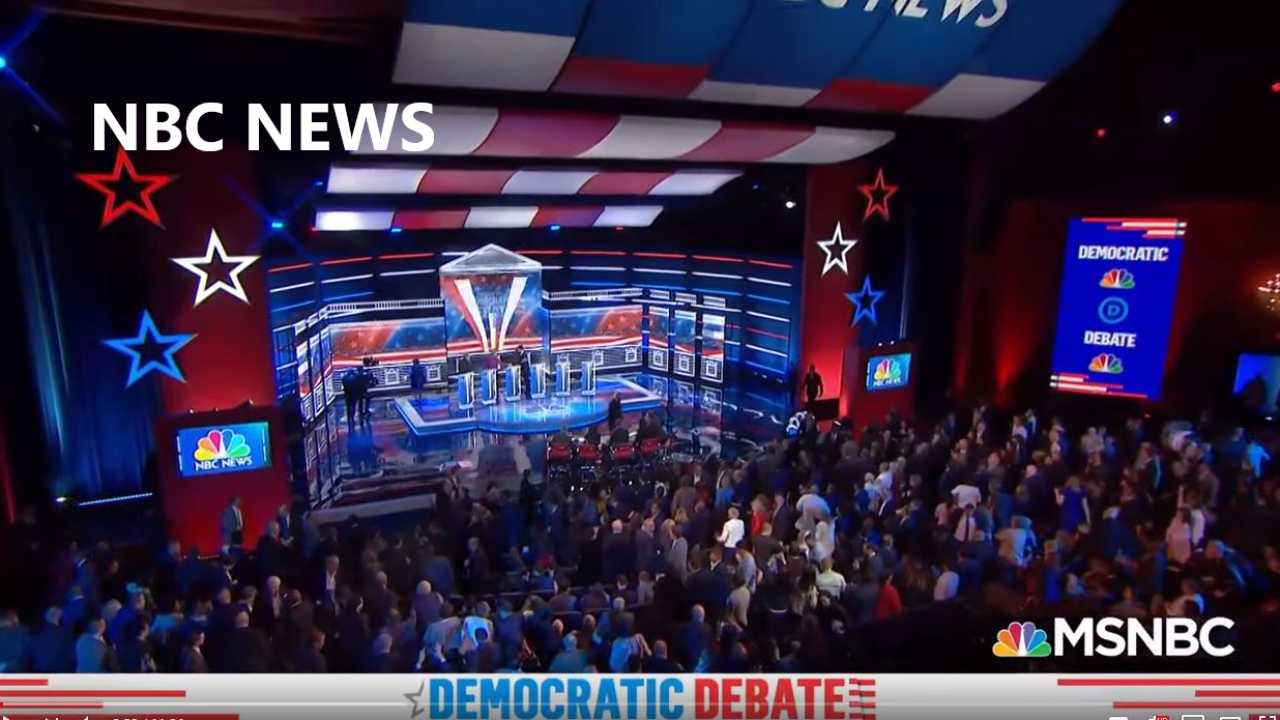 "What we need to know is exactly what is lurking out there," said Sen. Warren.

"He has gotten some number of women, dozens, who knows, to sign nondisclosure agreements both for sexual harassment and for gender discrimination in the workplace," Warren continued.

"So, Mr. Mayor, are you willing to release all of those women from those nondisclosure agreements so we can hear their side of the story?" Warren asked for cheers and applause from the audience.

Bloomberg fought back against the attacks and went on to describe how women play an integral part in his businesses and organizations.

Senator Bernie Sanders went on to use Bloomberg as an example multiple times, taking shots as Bloomberg's vast wealth.

"We have a gross and immoral distribution of income, Mike Bloomberg owns more wealth that the bottom 125 million Americans, that's wrong and that should not be the case and we have half a million people out on the streets sleeping or we have kids who cannot afford to go to college, we have 45 million people dealing with student debt," said Sen. Sanders.

Sanders said he would eventually like to see employees placed onto boards of directors for companies and corporations.

"I can't think of more ways that will make it easier for Donald Trump to get reelected, and listening to this conversation is ridiculous!" said Bloomberg.

Sen. Sanders took shots from challengers regarding his 'Medicare for all' plan, which has drawn criticism and led to a public dust-up with the powerful culinary union.

"These are hard-working people, housekeepers like Elizabeth [Warren] and I met with last night who have healthcare plans that have been negotiated over time, sweat and blood, and that's the truth for so many Americans," said Sen. Amy Klobuchar.

"Leadership is what you draw out of people; it's about how you inspire people to act, and right now, we're in this toxic political environment," said Mayor Pete Buttigieg.

The debate transitioned from politics to business with former Vice President Joe Biden, who laid out plans to help minority businesses.

"We're going to make sure there's more money available for small businesses and Latino communities and Black communities to be able to get the capital to start businesses."

There are more campaign events planned leading up to Nevada's caucus on Saturday.