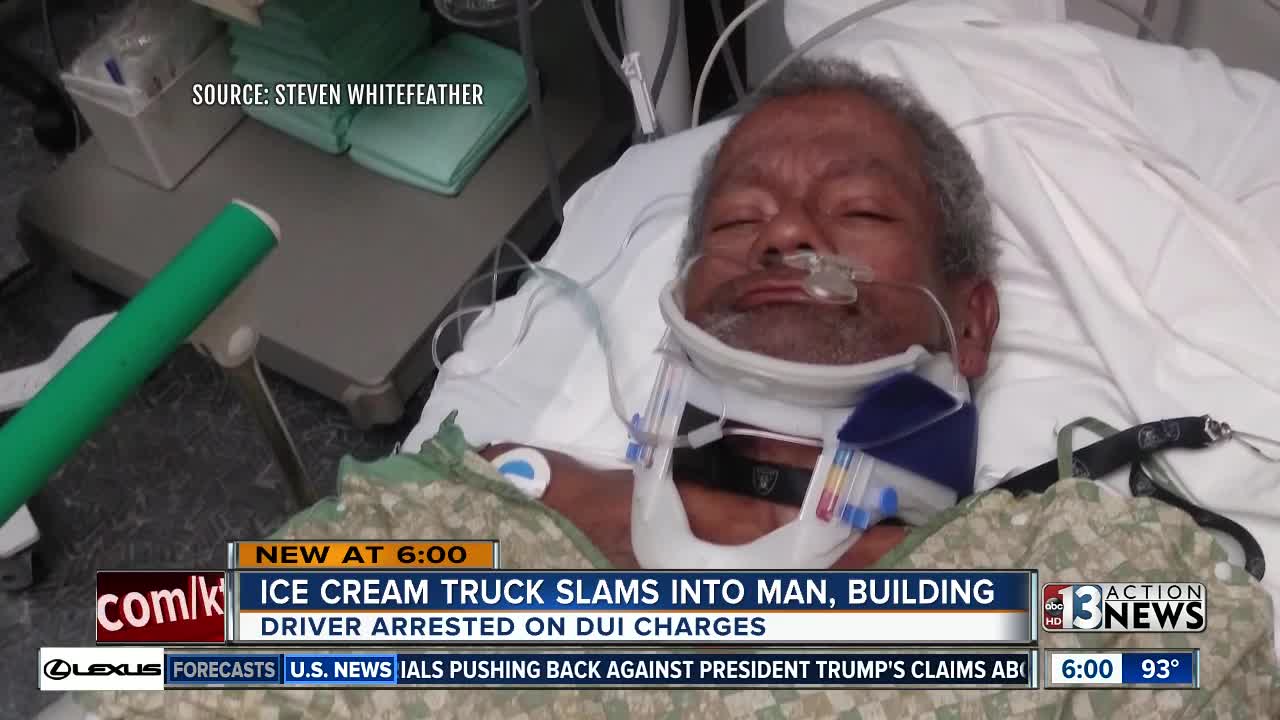 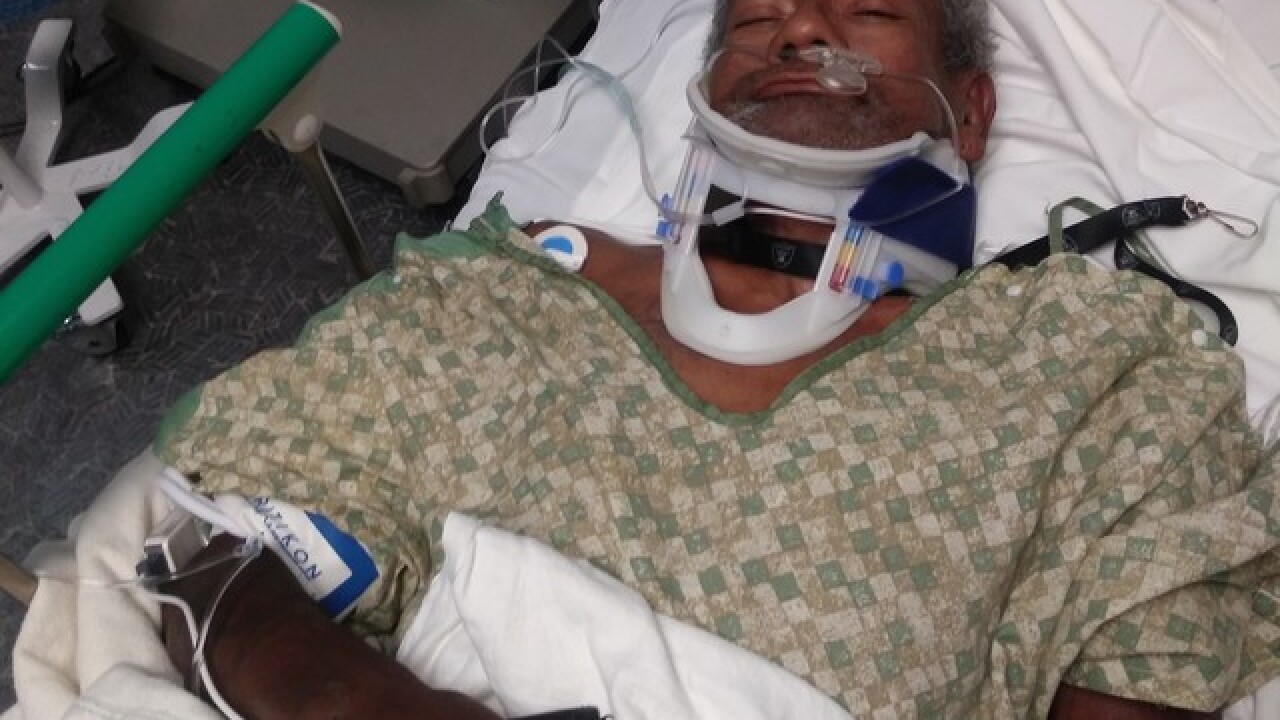 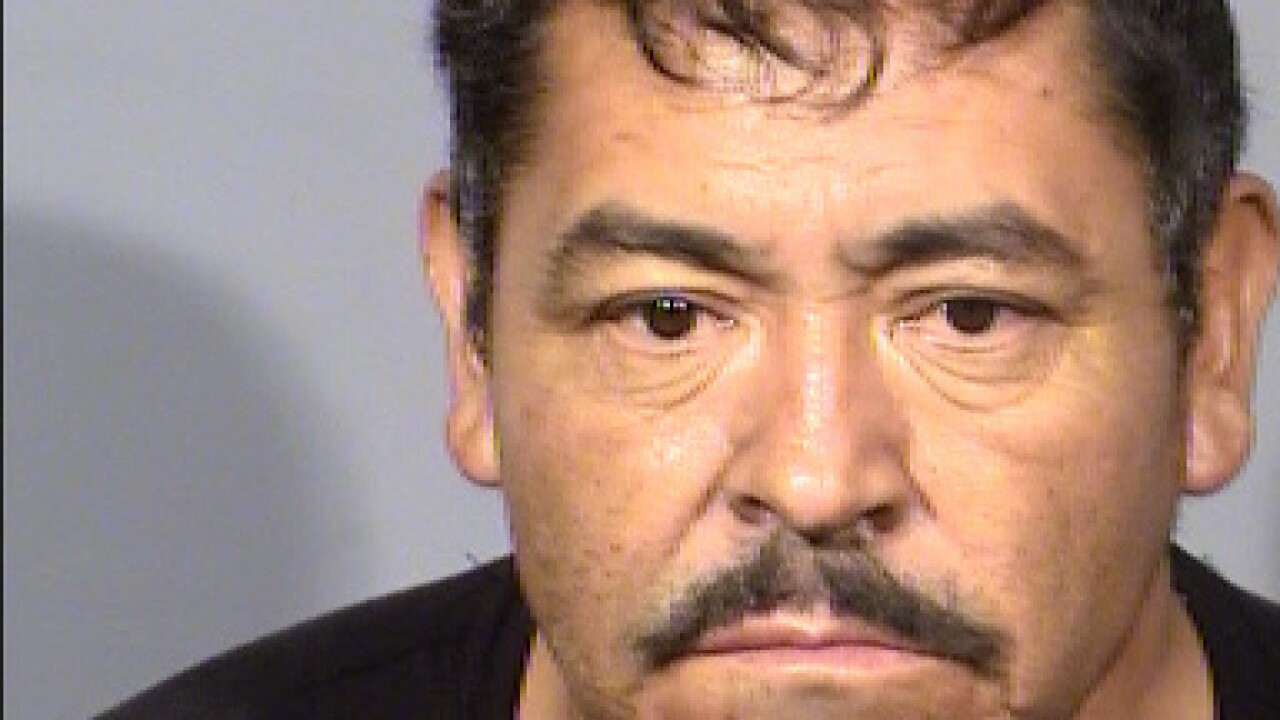 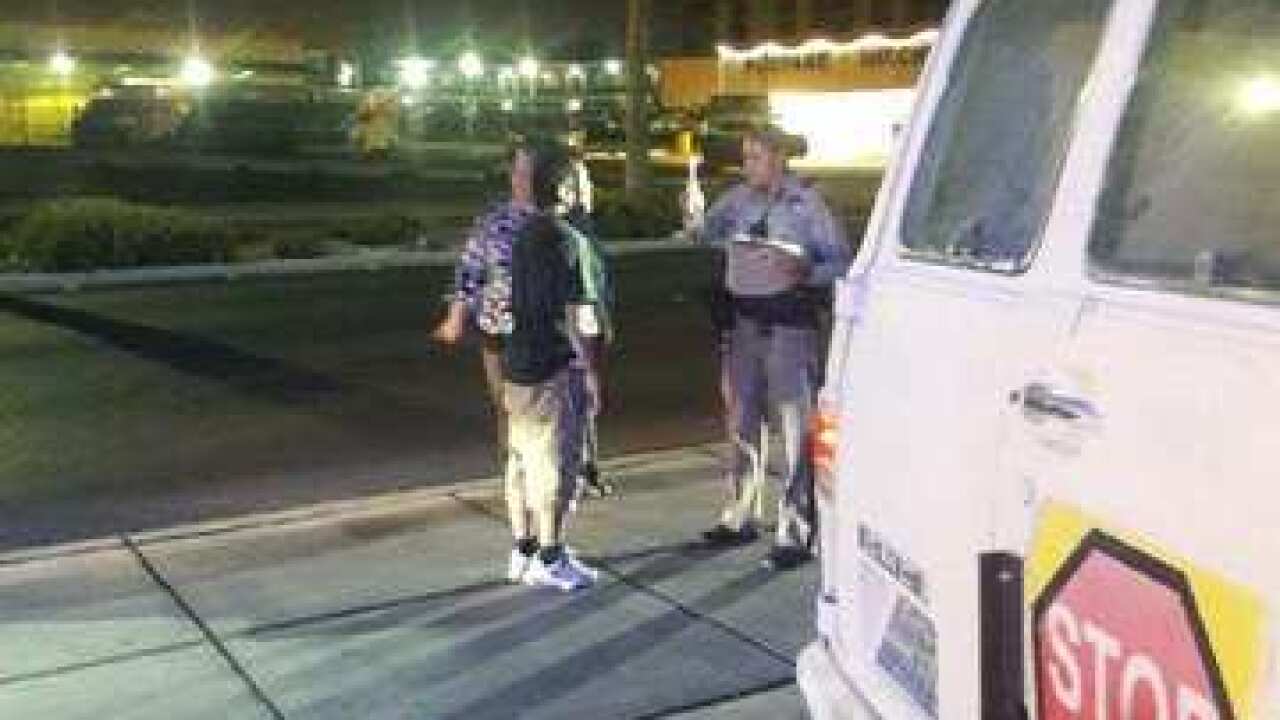 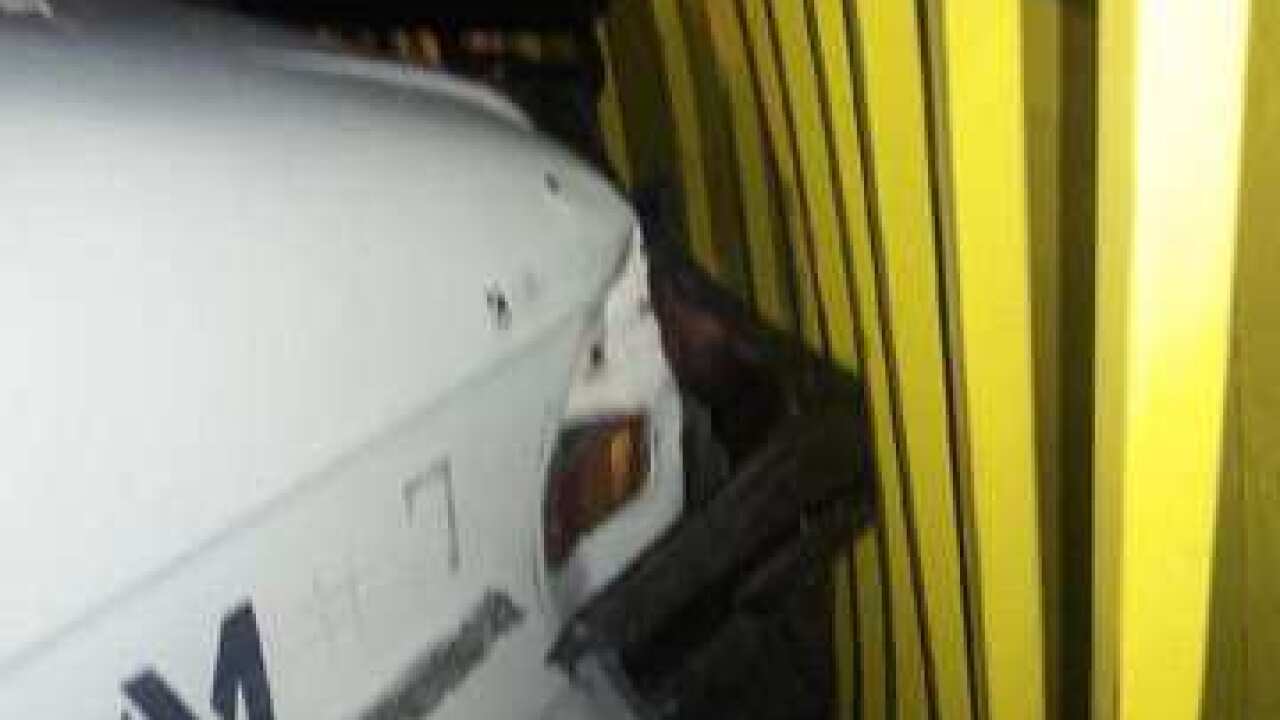 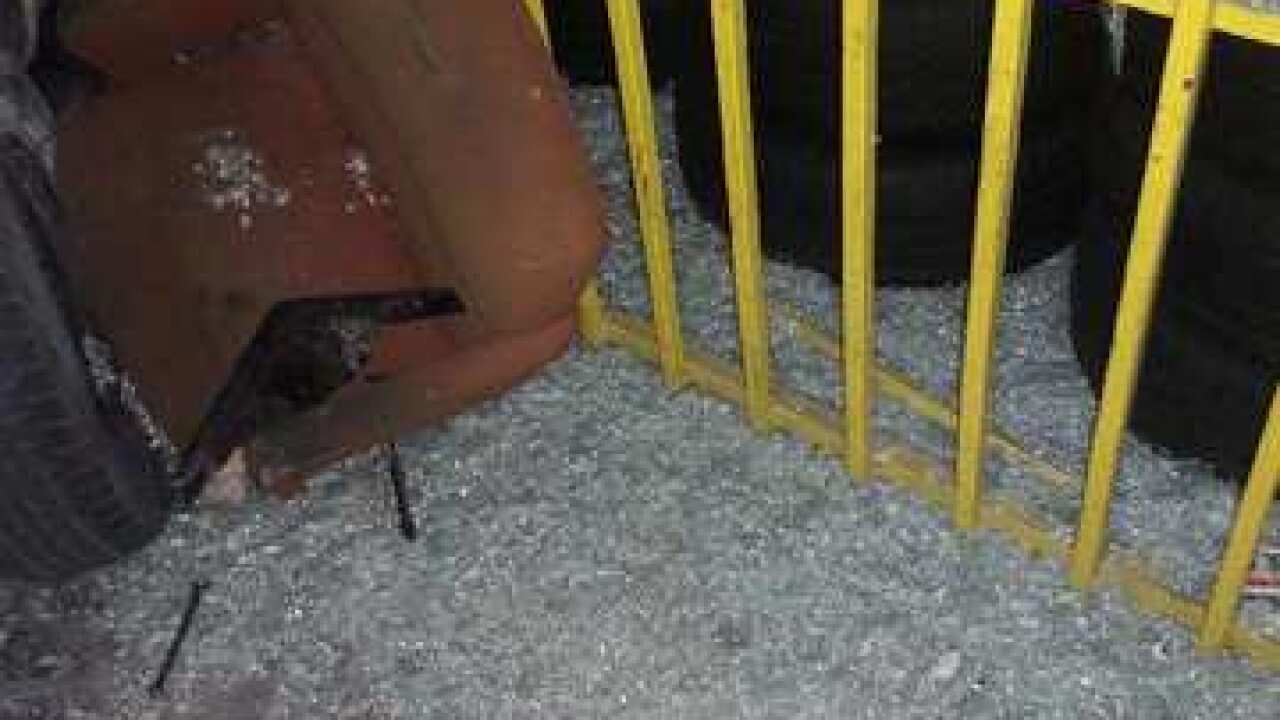 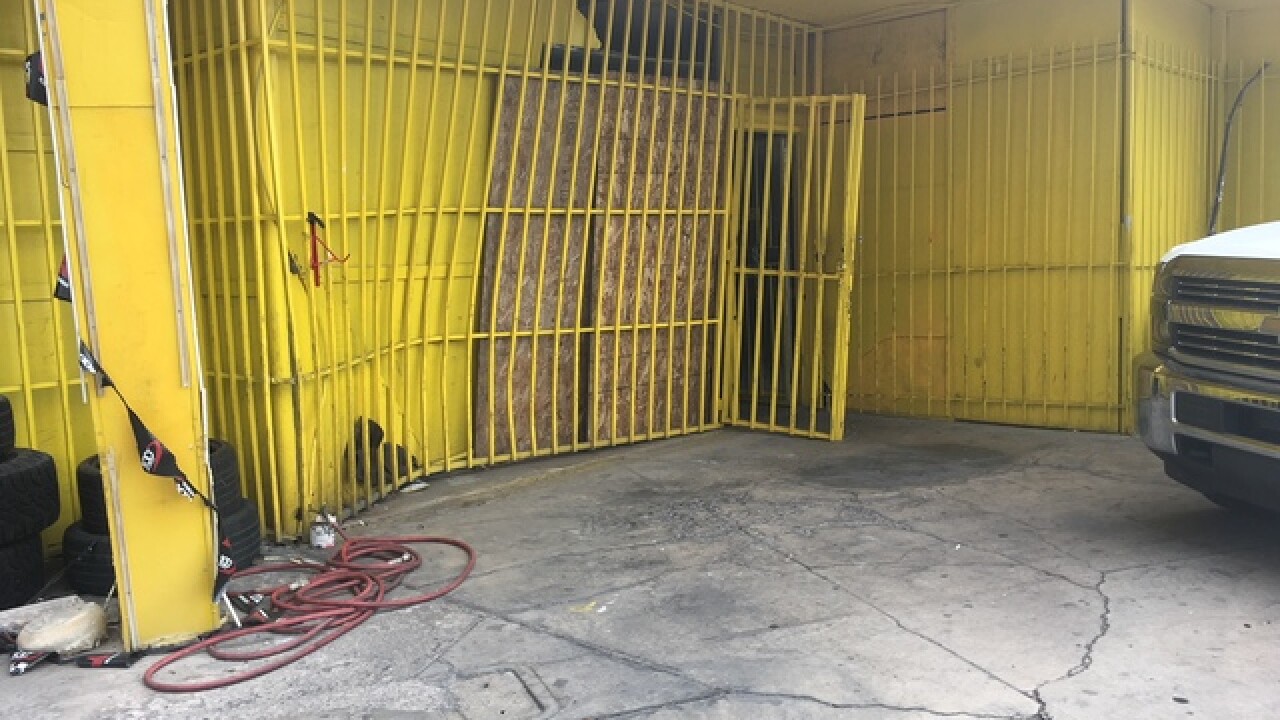 It is usually a good thing when the ice cream man comes around, but Las Vegas police say they found empty beer bottles inside the freezer after an ice cream truck crashed.

Contact 13 obtained video from stunned witnesses who whipped out their phones in the moments after police say Nasario Isidro Garcia slammed into a man in a wheelchair and then a tire shop near Fremont Street and Charleston Boulevard.

According to the arrest report, Garcia was behind the wheel of an ice cream truck Aug. 8 when he lost control and slammed into a Vietnam war veteran.

Steven Whitefeather says he was on his way home in his motorized wheelchair around 9:45 p.m. when he heard a commotion behind him.

“I remember looking at the ground thinking why am I here?" said Whitefeather.

Whitefeather says the crash launched him from his wheelchair and he suffered a fractured hip.

“I’m actually glad he hit me, instead of a kid because I found out it was an ice cream truck," said Whitefeather.

The arrest report shows Garcia admitted to drinking before the crash and failed field sobriety tests.

"How do you drive an ice cream truck drunk?" questioned Whitefeather.

"Drunk driving bothers me anyway, but now it happened to me, now I am really pissed," said Whitefeather.

Garcia became combative yelling obscenities at officers while at the Clark County Detention Center and had to be restrained, according to court paperwork.

Garcia is facing DUI resulting in substantial bodily harm and is set to face a judge Aug. 28.