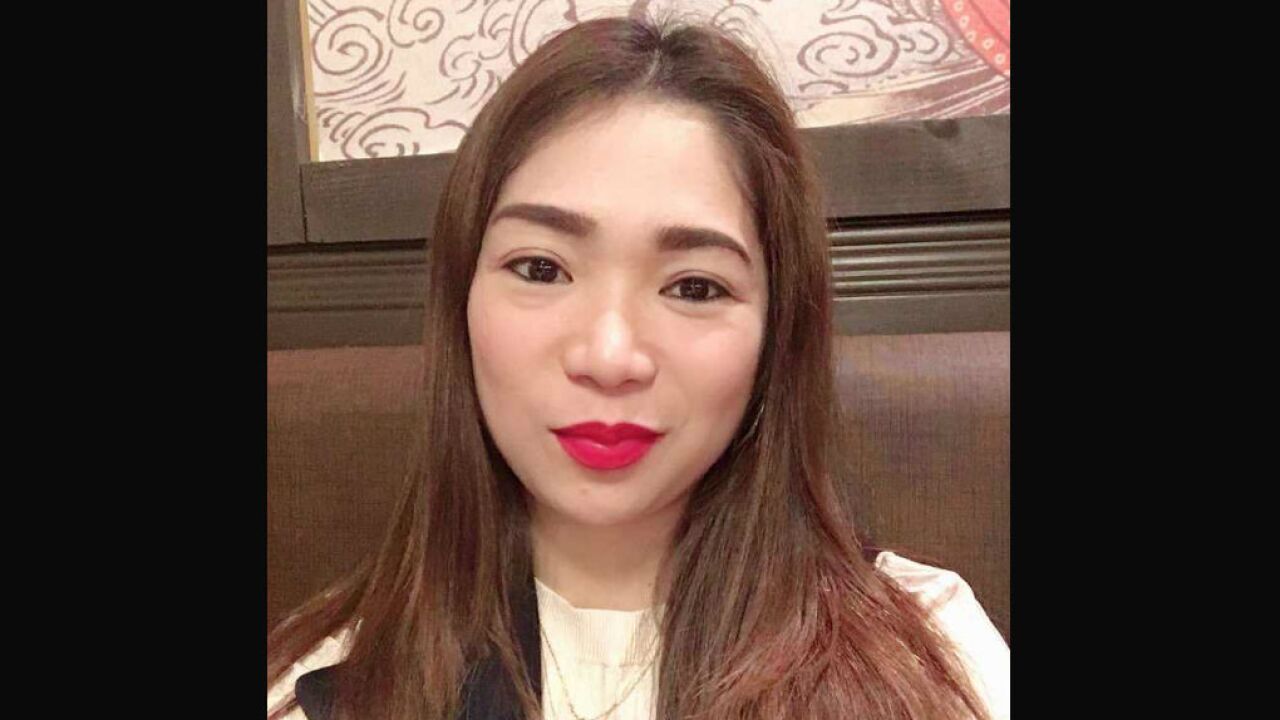 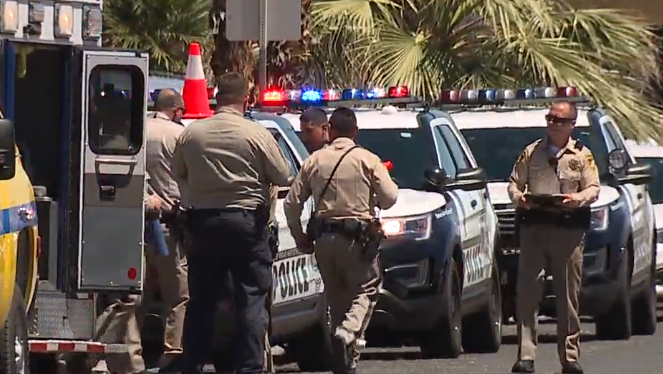 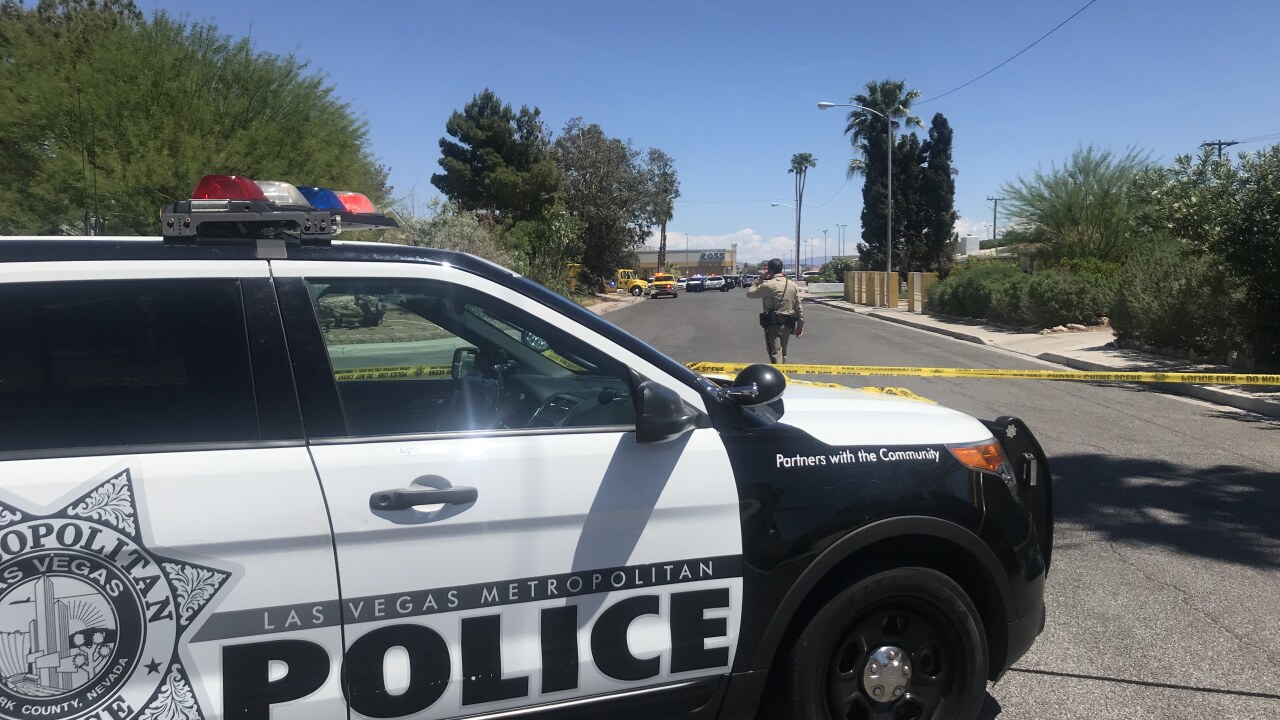 UPDATE APRIL 29: The coroner has identified the man who died during the incident as 49-year-old Fernando Lopez, no city of residence listed. The cause of death was gunshot wounds and his death was ruled a homicide. The woman's name has not been officially released.

Family members and close friends have identified the woman as Karen Lopez. The family says that Fernando Lopez was the woman's ex-husband.

UPDATE APRIL 26: Las Vegas police say the woman who died after a shooting at an east valley neighborhood was neighbors with residents watching the scene unfold.

Police also issued a correction on the age of the child. It was originally reported by LVMPD that the child was one and a half years old, but police say the child is four years old. The child was not harmed in the incident.

The Clark County coroner will identify the deceased.

According to officials, a man and a woman parked a car in front of a home near Eastern Avenue and Desert Inn Road around 12:40 p.m.

The two were fighting.

Officers say the woman had a child with her around one and a half years old. They got out of the car and the woman handed the child to another man, a stranger, standing outside of the home.

The two continued to fight in front of the stranger holding the child.

The argument escalated and that's when police say the man from the car pulled out a gun. The stranger holding the child then went inside a home and retrieved a rifle.

Police say the man from the car then shot the woman in front of the stranger and another resident watching the scene unfold. Police are trying to determine if the woman was also stabbed because she has injuries to her neck as well.

The resident standing in front of the house was then shot in the shoulder by the man from the car, according to police.

At that point, the stranger holding the rifle shot at the man from the car.

The man and woman from the car were transported to the hospital where they were both pronounced dead. Police are unsure if the man killed himself or if he died from being shot by the stranger.

The second man who was shot is being treated with non-life-threatening injuries at the hospital.

Officers are trying to determine the relationship between the two people who were fighting and if they had a child in common.

The child involved was not injured during the incident.

The Clark County coroner will identify the deceased. The investigation remains ongoing.

ORIGINAL STORY
LAS VEGAS (KTNV) -- Police say one man and one woman are dead and a second man is injured after a shooting in the east part of the valley.

Officers responded to a 911 call shortly before 12:40 p.m. near South Eastern Avenue and Desert Inn Road.

Police say an argument started between a man and the woman which lead to the shooting.

The event is contained and officers say there is no threat to anyone in the area.

The Clark County coroner will identify the deceased. The investigation remains ongoing.